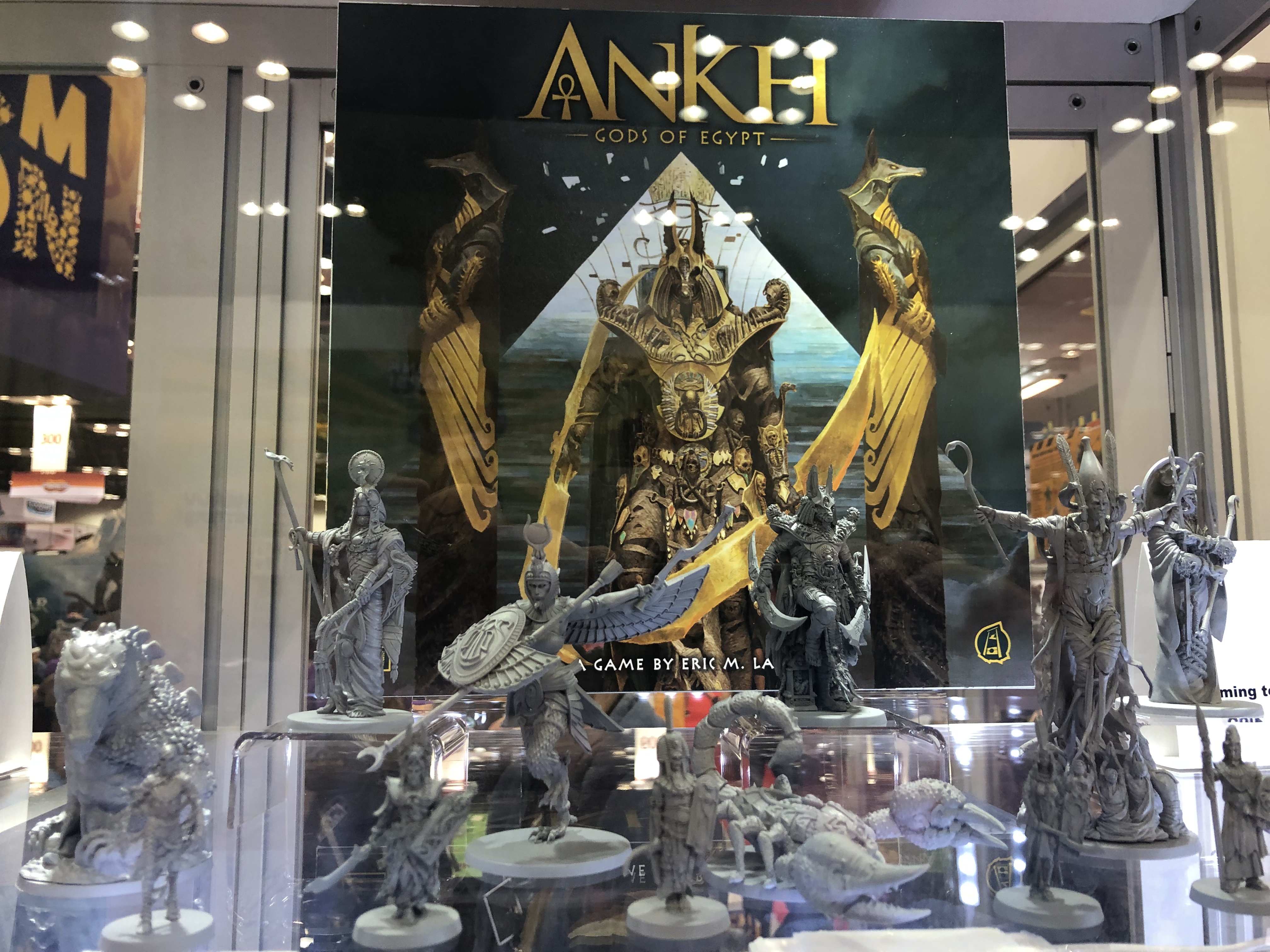 CMON recently announced Ankh a game for 2 to 5 players  coming to Kickstarter later this year. Ankh is the third game in the trilogy of mythological games from Eric M. Lang.  Following the hits of Blood Rage and Rising Sun the game Ankh gives players the ability to play as an Egyptian God as you battle for supremacy. 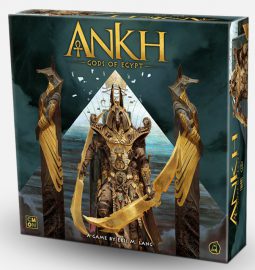 Build caravans, summon monsters, and convert followers in your quest to reign supreme. With great artwork by Adrian Smith and miniatures art directed by Mike McVey, who both worked with Eric on Blood Rage and Rising Sun, Ankh is the final installment of Eric M. Lang’s strategic trilogy.

Deities, monsters, and the people of ancient Egypt have been lovingly reimagined and interpreted in beautiful illustrations and detailed miniatures, and players will truly feel like Gods as they shake the very foundations of Egypt. All gameplay in Ankh, including combat, is streamlined and non-random. Compete and win solely on your godly wits alone.

Stay up-to-date with Gaming Trend for more information about Ankh and other gaming announcements from Gen Con!