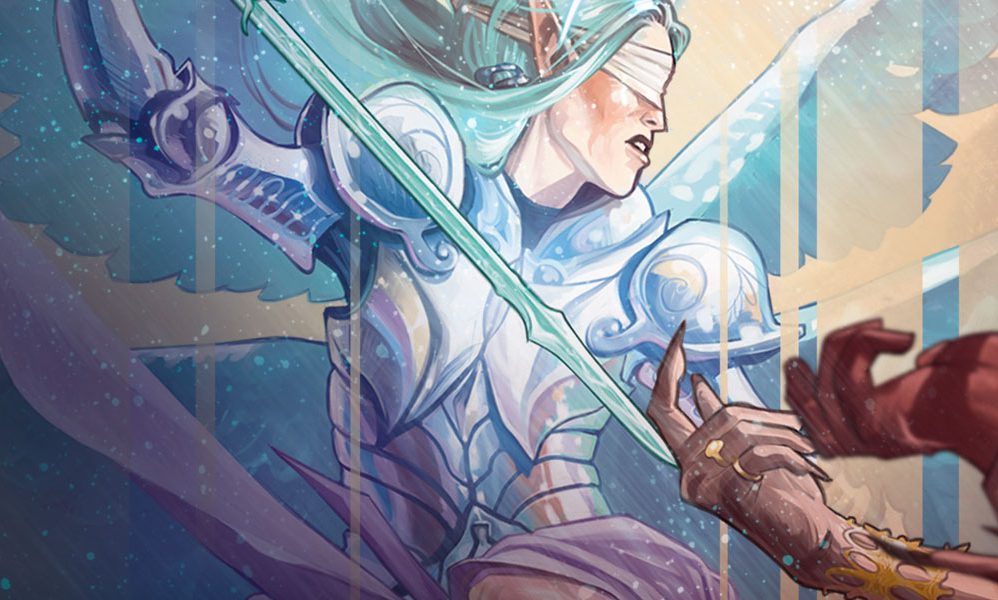 During their D&D Live 2019: The Descent event yesterday, Wizards of the Coast released information regarding Dungeons & Dragons’ next story as well as several new books and games coming later on. Among these new titles Baldur’s Gate: Descent into Avernus, the next D&D storyline. 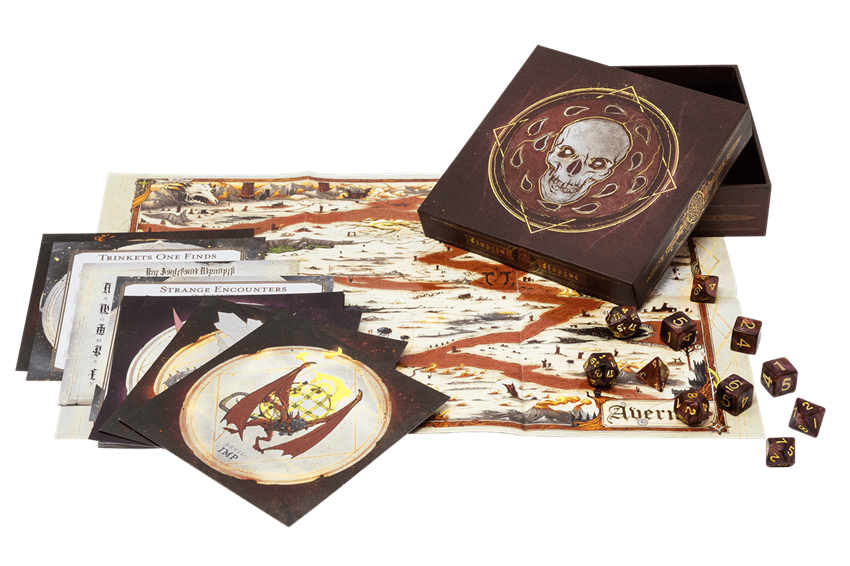 Baldur’s Gate: Descent into Avernus is the next D&D storyline following the saga set in the city of Waterdeep. It will span levels 1 through 13 with low level adventures in Baldur’s Gate, a stark contrast to the bright Waterdeep. For this adventure, a set of dice, random encounter cards, maps, and more will be released.

In addition to the new storyline, Wizards of the Coast will be launching D&D Essentials Kit, a new starter set that takes players through making characters step-by-step. It will include a 64-page rulebook to help players advance through levels 1 and 6, a new adventure written by Chris Perkins called “Dragon of Icespire Peak,” a DM screen with new art, a set of cherry lozenge red dice with two d20s and four d6s, and more.

These weren’t the only announcements yesterday, as Dungeon Mayhem will be receiving its first expansion, Battle for Baldur’s Gate, and Dungeons & Dragons vs Rick and Morty will be combining the roleplaying world we all know and love with the chaos of the Rick and Morty universe.

All of these projects will be released later on with Baldur’s Gate: Descent into Avernus being released on September 17th, 2019. For more information or to see all of the announcements from yesterday’s livestreams, visit the official website.