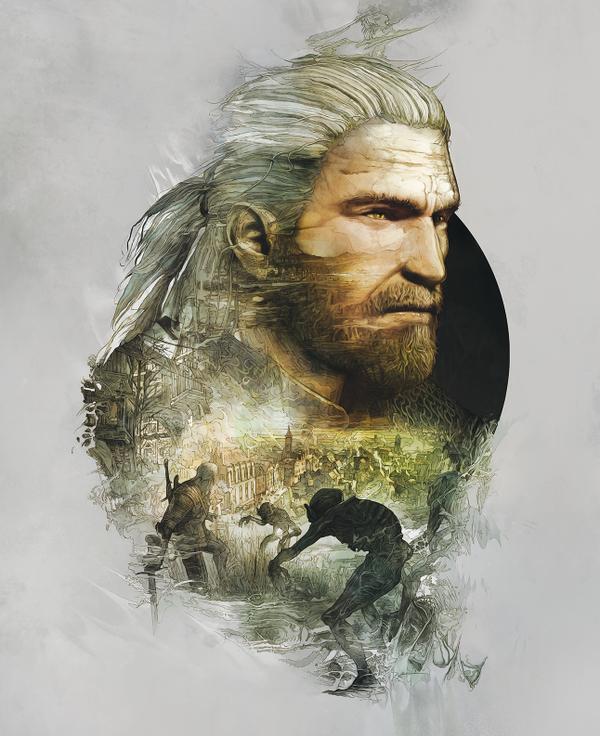 CD Projekt RED has revelaed the art that graces the steelbook cover for The Witcher 3: Wild Hunt.

On the game’s official Twitter, the front cover of the game’s Steelbook was revealed, but it was also called the “Novigrad Version,” implying that it may be one of several different editions.

The Witcher 3 is coming to PC, PlayStation 4, and Xbox One on May 19th after a three-month delay that was brought on by a desire to ensure the game didn’t follow in the footsteps of recent poor launches.