Yesterday, The Lo-Fi Apocalypse announced that its asymmetrical multiplayer game OBEY will head out of Early Access on May 12. The game tasks players with following or disobeying commands given to them by their enemies as they try to complete their own self-serving goals as adorable little bunnies.

OBEY is a unique multiplayer action game where winning means bribing and coercing your opponents into helping you win, and making themselves lose. To win, a player must make the most money by the end of the round. To make money the fastest, you must control the Robo. This allows you to enforce your will by using deadly force, as long as you can find any misbehaving opponents hiding in the dark. 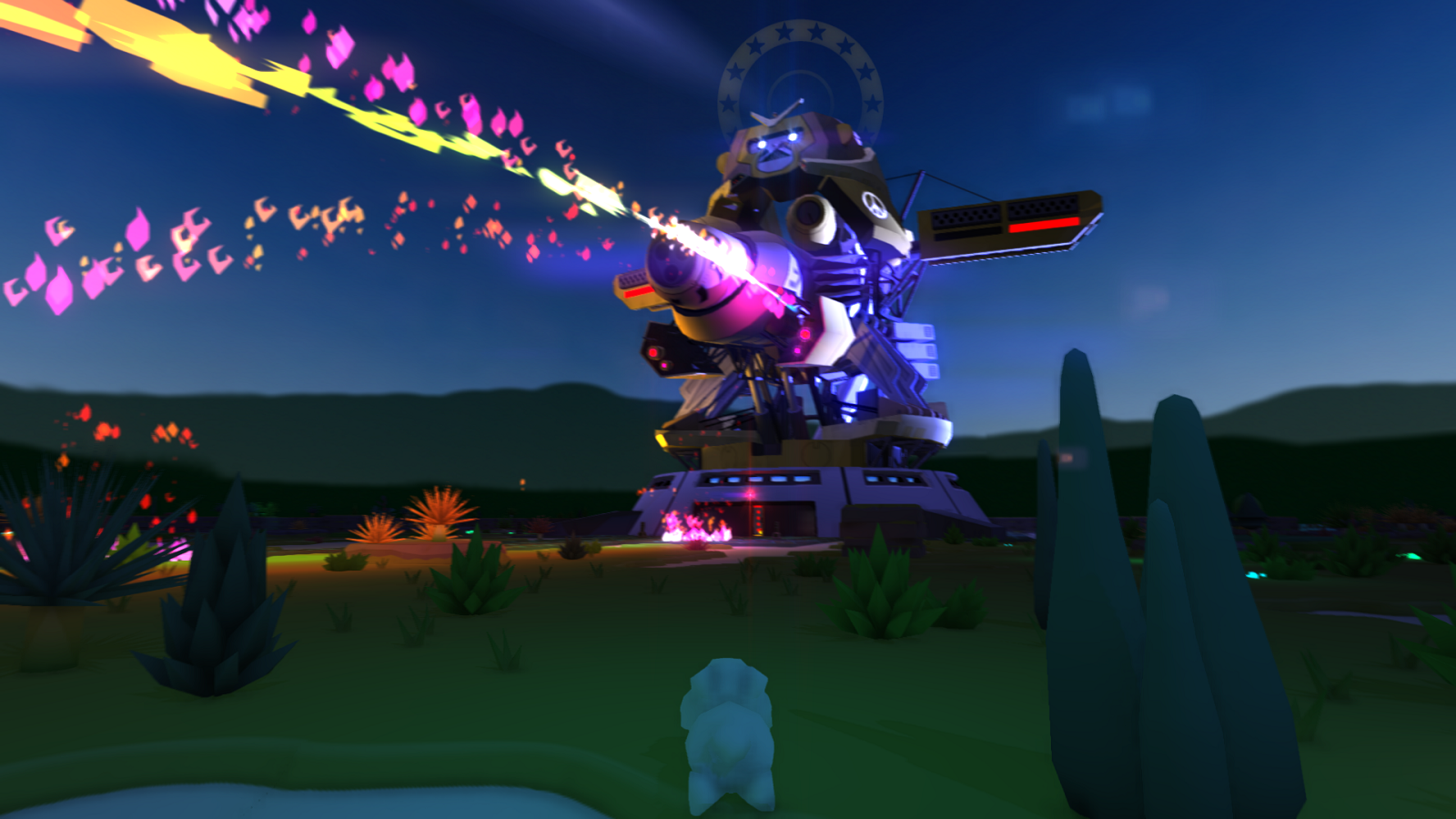 However, experienced OBEY players know that it is not always in their interest to simply kill the approaching adversaries, but instead entice opponents to do their bidding… and that’s where things get interesting