Get your friends together as The Game Production Company as officially announced that the fantasy game Adventure in Aellion will head to Early Access on July 22, with a free beta through joining the game’s Discord. The game will allow players to travel the land with friends conquering dungeons, and the public beta will include a single-player portion players can explore.

The Game Production Company announced today that their debut fantasy playground Adventure in Aellion will be launching into Early Access on 22 July 2020, alongside a brand new trailer and free public beta.

Adventure in Aellion is an open-world fantasy epic combining the game style of classic Legend of Zelda with seamless drop-in, drop-out multiplayer to create a world ripe for exploration. 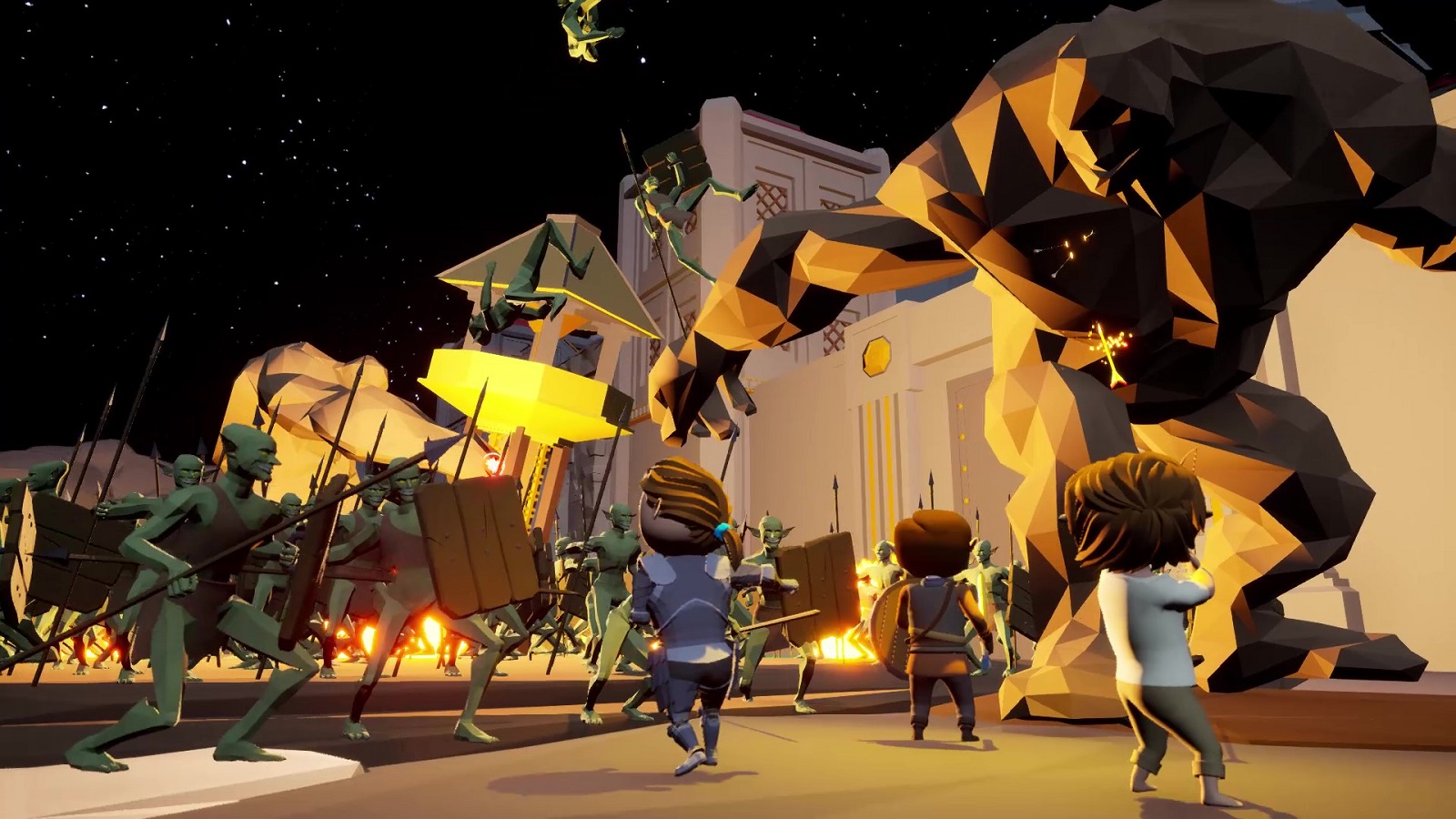 During its Early Access development, Aellion’s open world will grow to be an expansive adventure brimming with secrets. With a faithful steed of your choosing, ride through unknown landscapes and bustling towns, or head straight to the darkest dungeon you can find. Unlock tools and treasures to help you in your quest, or take on the toughest enemies with your fists alone – the choice is yours.

Designed for anyone to be able to pick up and play, Adventure in Aellion pairs simple controls with tricky puzzles – no matter your experience, anyone can be a hero of Aellion.