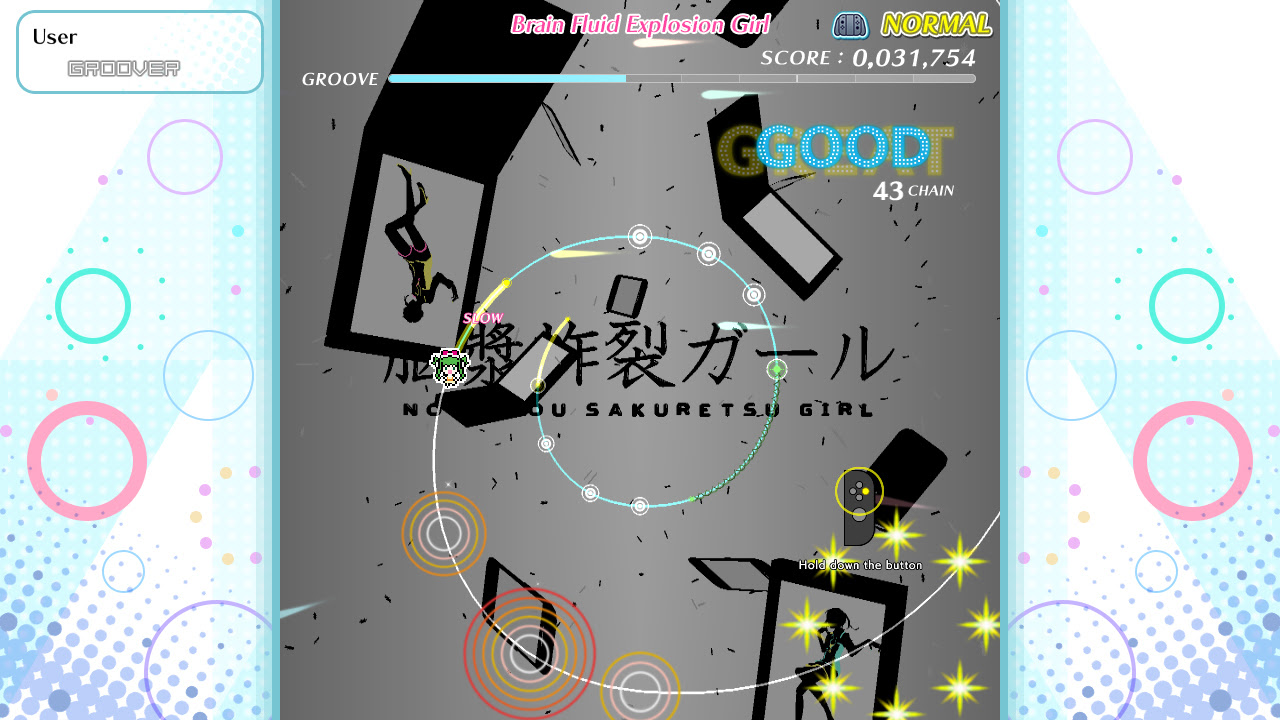 Get ready for some rhythm heaven as Taito announced that Groove Coaster Wai Wai Party is now available on the Nintendo Switch. The game features 100 songs plus extra DLC, with modes that will allow up to four players to play on the same console.

Fresh from its 6th arcade anniversary, a new entry in the award-winning Groove Coaster rhythm game series, has released on Nintendo Switch in Europe, North America and Australia!

The Nintendo Switch version retains the rhythm and roller coaster theme, and features 100 songs, two control types to cater for series experts and newcomers alike, several multiplayer modes and a wealth of missions to challenge and extras to unlock to keep you grooving! Not only that, but four DLC packs with 10 songs each from Undertale, popular Vocaloids, the Touhou Project and Dempagumi.inc are available from launch.

Players time their inputs as their on-screen avatar reaches each note on the track, matching input with note-type and seeking out hidden ad-lib notes, with scoring based on input timing and combos. Multiple difficulty levels per song, customizable avatars, navigators and more mean there’s something for everyone.

The Nintendo Switch features an exclusive active control mode, allowing players to shake their Joy-Con™ to the rhythm and really get into the groove, and a standard mode suited to rhythm game veterans. 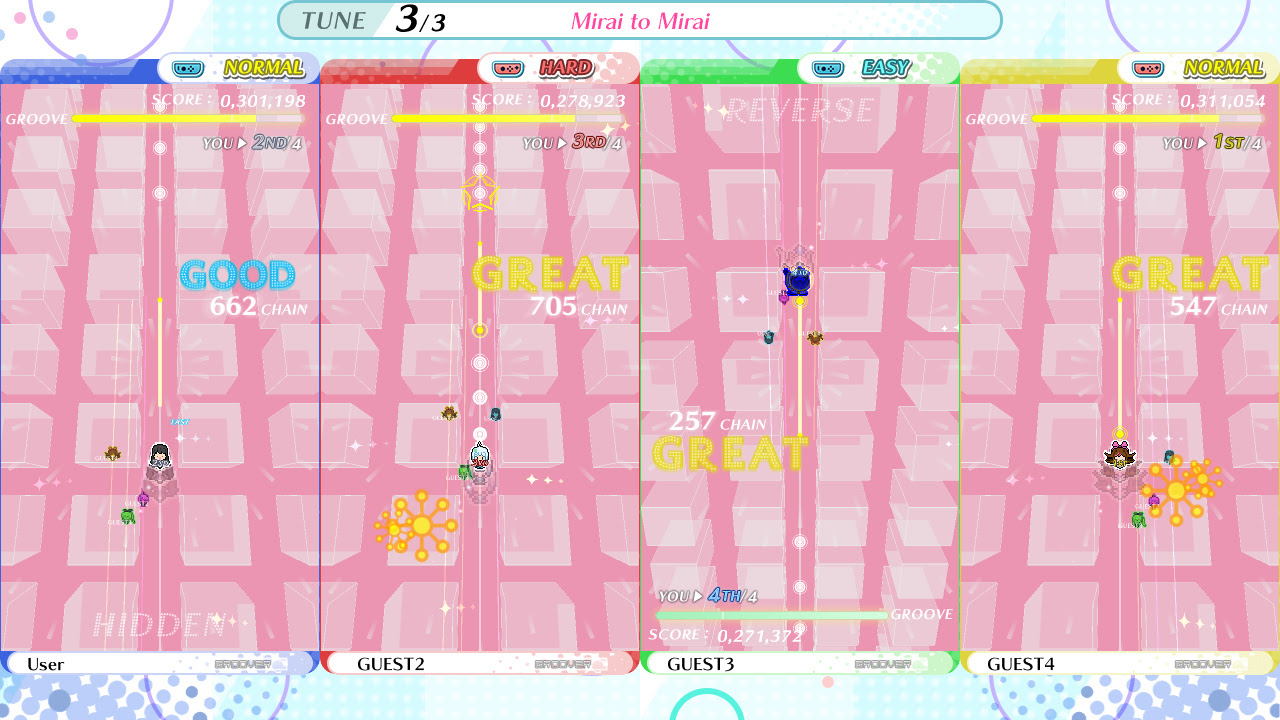 Featuring two modes to allow all levels of player to enjoy the game with up to three other friends, either sharing a Nintendo Switch using multiple controllers (requires up to 4 controllers), or up to four switches with local multiplayer (requires extra copies of the game).