Everyone knows that Saitama from One Punch Man can destroy almost all his foes with a single punch, but now One Punch Man: A Hero Nobody Knows will allow players to pummel the invincible hero on February 28 for PlayStation 4, Xbox One, and PC. A Dream Version Saitama will be available in game, which can take normal damage and even (gasp!) be defeated in battle.

Learn hero skills and complete missions as a pro hero in the Hero Association and climb the ranks to become an S-Class hero in the main story, based on the first season of the ONE PUNCH MAN anime! Players can also battle with powerful characters such as Metal Knight, Stinger, and Melzargard in over-the-top clashes true to the ONE PUNCH MAN world! Powerful villains may also show up during battle and disrupt the fight in events; these villains include King, a character so intimidating that he causes everyone but Saitama to freeze in battle. 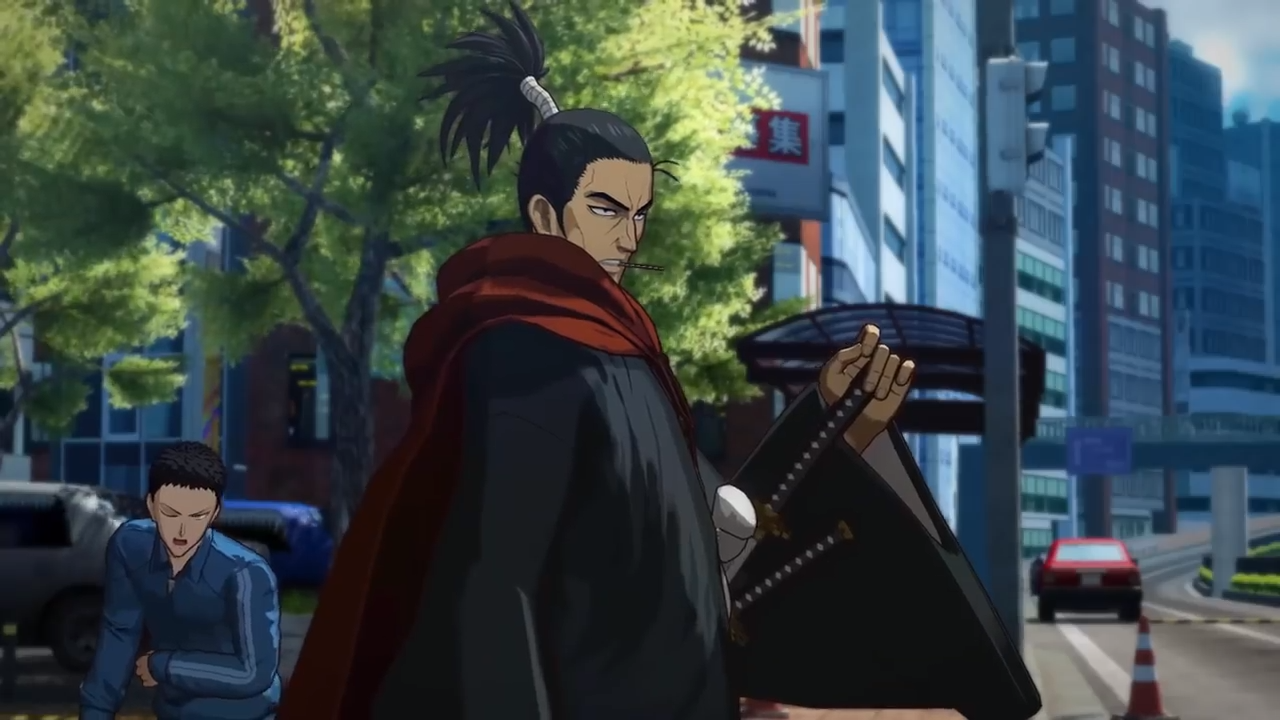