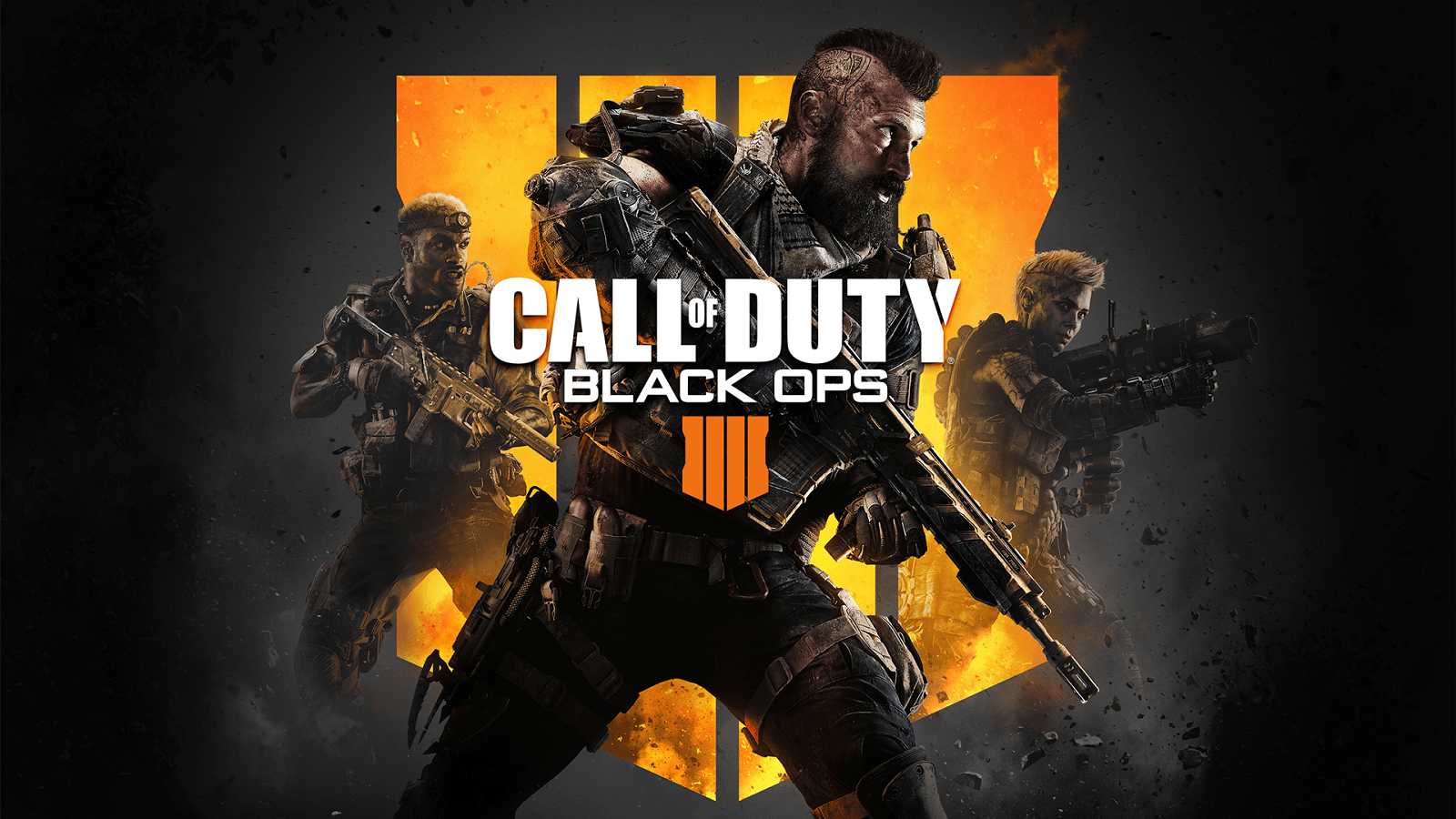 Whether you want a taste of Call of Duty: Black Ops IIII’s Blackout mode, or traditional multiplayer, you’ll be able to try it out next month. Activision has announced that it will release two multiplayer betas for PlayStation 4, Xbox One, and PC on August and September.

Black Ops 4 will feature not one, but two Betas. The Multiplayer Beta kicks off on August 3rd on the PlayStation 4, followed shortly by the Xbox One and PC. Then in September, a brand new, uniquely Black Ops, battle royale experience comes to life in a first-ever hands-on with our new mode, Blackout.

The Multiplayer Beta schedule can be found here:

If you’re still waiting for more Black Ops IIII coverage, you can read up on Mike Dunn’s coverage of multiplayer, but stay tuned for more news here on Gaming Trend.