On June 29, Apex Legends launched the Genesis Collection Event, introducing new skins and a new Heirloom for Revenant. Alongside the event the original versions of Kings Canyon and World’s Edge return until July 13. Fans have been clamoring for a return to the original Kings Canyon map to once again become the kings of Skull Town and Thunderdome, two highly populated points of interest. World’s Edge’s return also brings back fan favorites such as the fully intact Capital City as well as the famous Fuel Depot chokepoint. The two maps will rotate out in one hour increments throughout the duration of the event. 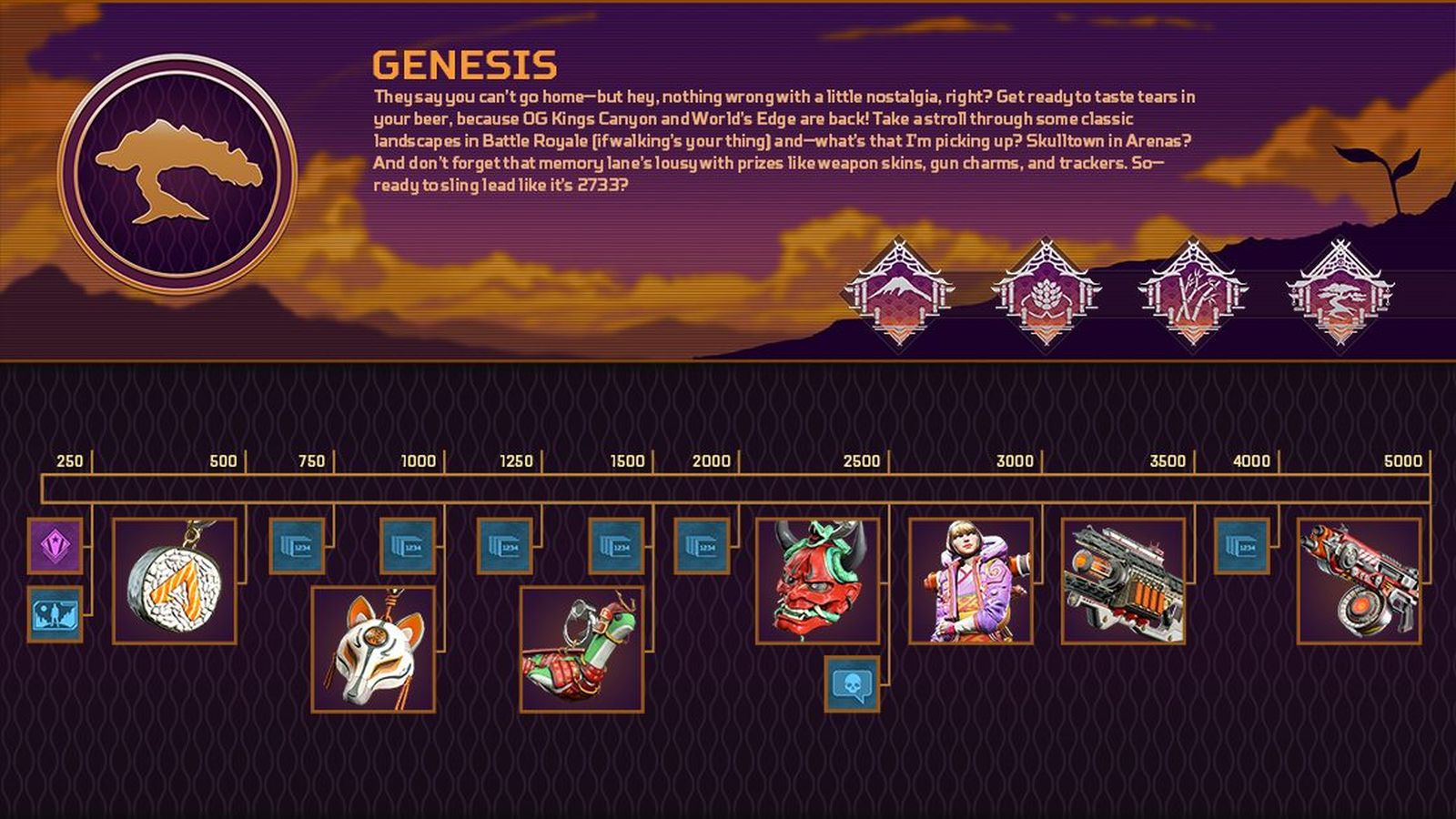 The event also brings Skull Town to the Arenas game mode as a permanent fixture, but it will rotate out in hour-long increments during the event only. There are 24 new event items to chase, as well as a reward track, but as always it will be nigh on impossible to obtain all of the items without shelling out some real-life money. If you do, however, you will be rewarded with Revenant’s new heirloom. Heirlooms are extremely rare and highly detailed melee weapons that serve as flashy cosmetics for each specific legend in the game, and Revenant’s heirloom sits among the best. It takes the form of a scythe befitting the Grim Reaper himself, and it extends and crackles with the same energy that Revenant’s abilities release. 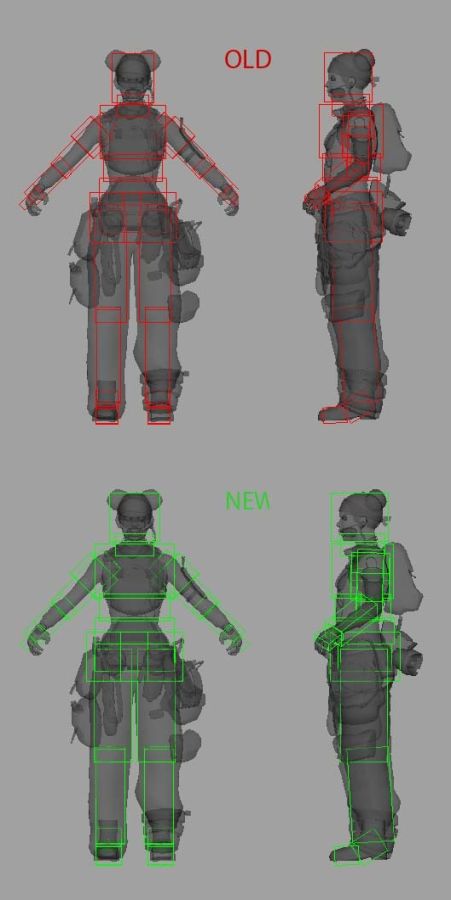 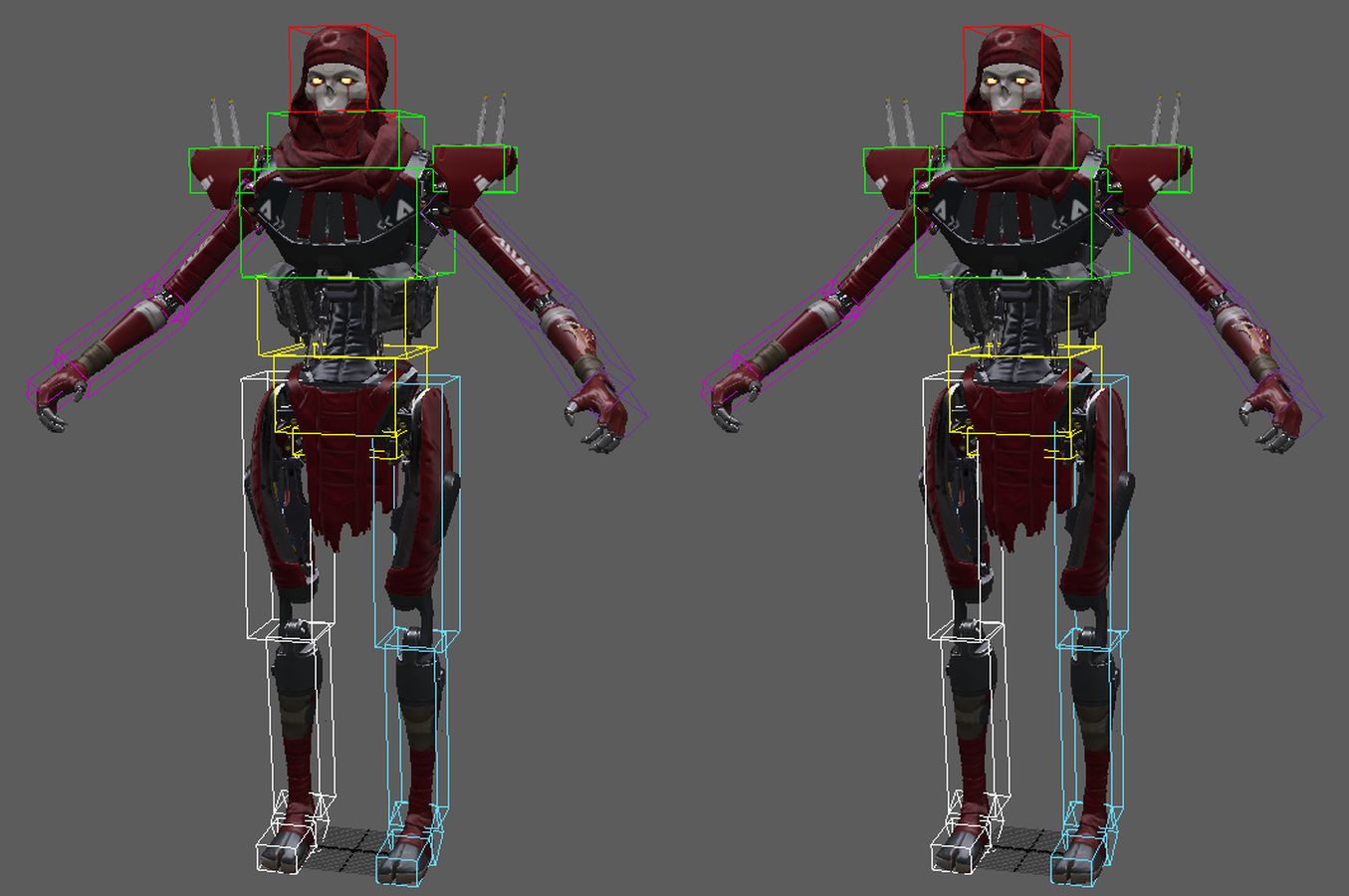 Additionally, the mid-season patch launched yesterday alongside the new event. The most notable changes include a 30-second extension of Octane’s jump pad cooldown, a buff to Revenant’s climbing speed, and changes to Revenant’s and Lifeline’s hitboxes (slimmed down and made bigger respectively). For a full list of the changes, check out the patch notes here.

Whether you played during the early seasons of Apex and are itching to revisit your old haunts, or you want to see what you missed out on, now is a great time to hop on and play Apex Legends.