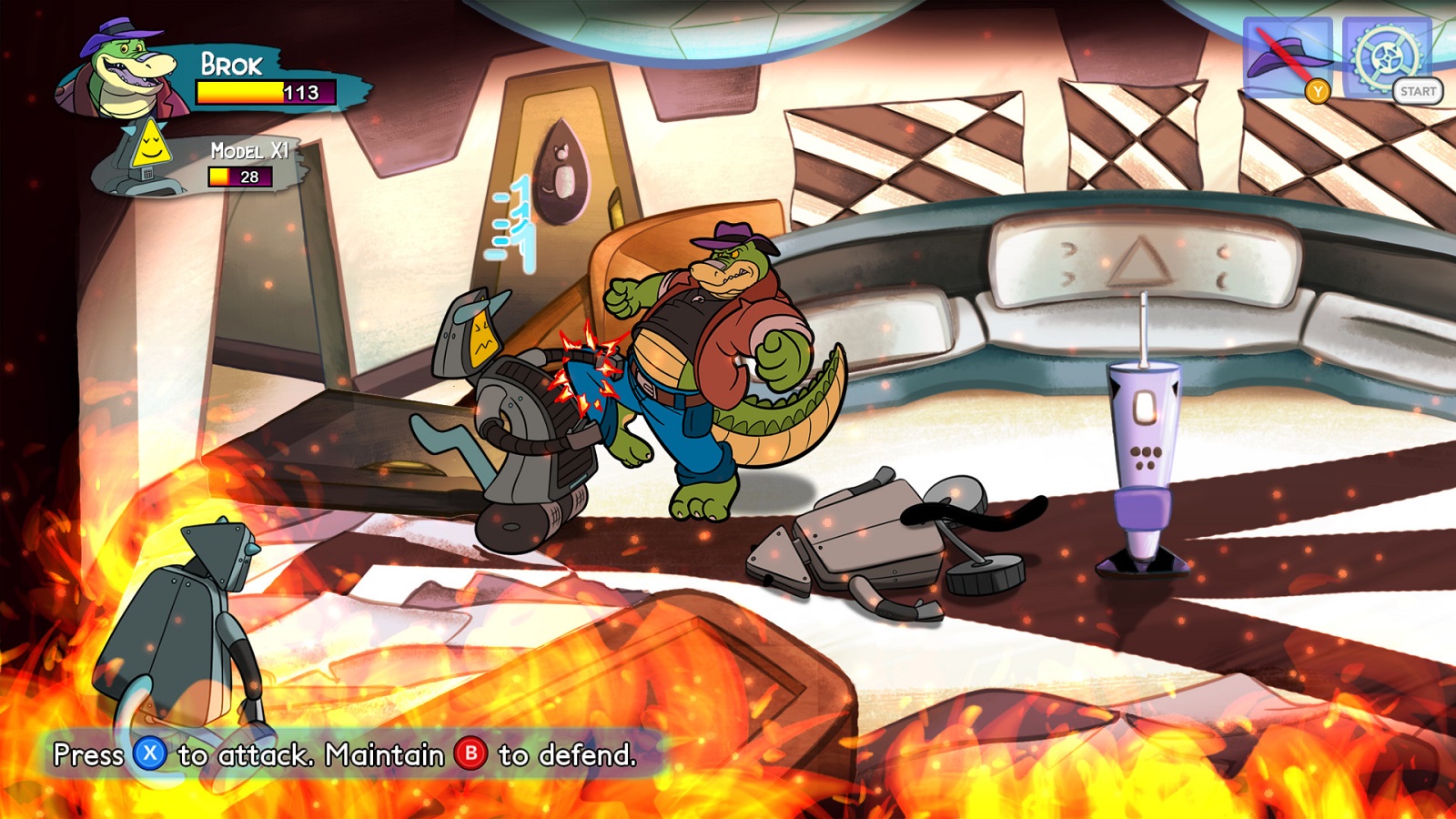 Cowcat Games recently unveiled its Kickstarter campaign for the upcoming beat-em-up adventure title Brok the InvestiGator, which will run until February 5. The game is targeted for a release later this year and earlier next year for PC and consoles, and features a mechanic where players can switch from point-and-click adventure gameplay to action-brawler gameplay with a click of a button.

In a futuristic “light cyberpunk” world where animals have replaced humans, privileged citizens live under a dome protected from the ambient pollution while others struggle to make a living outside. 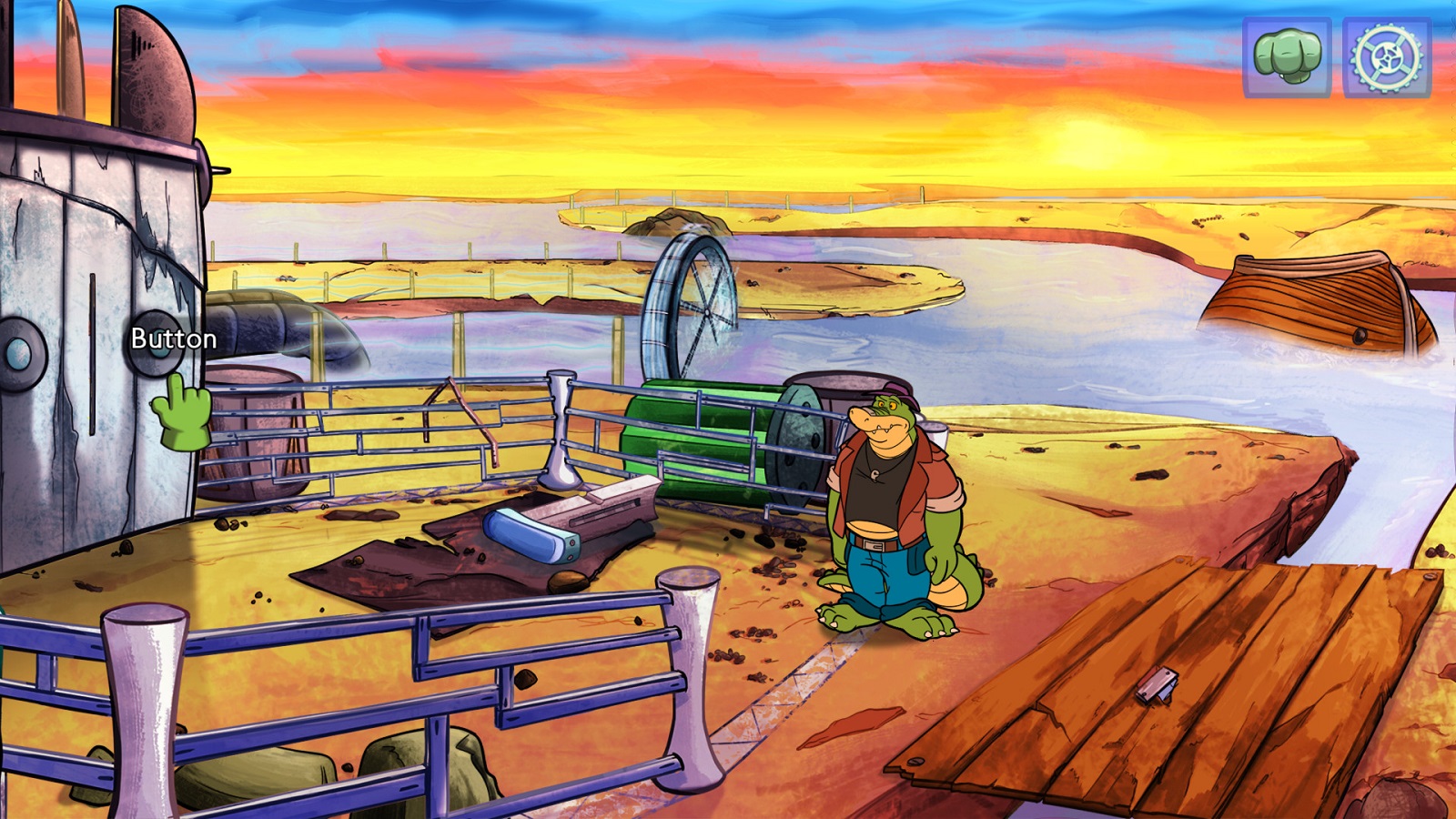 Brok, a private detective and former boxer, lives with Graff, the son of his deceased wife. Although he could never elucidate her accident, recent events may shed some light on an even more tragic outcome… one that may be linked to their own existence.

Will they be able to withstand the threats of this corrupted world and face their own destiny?

A deep and emotional narrative-rich experience filled with characters reminiscent of classic 80s/90s cartoons. The first game to combine a “Classic Adventure” with “Beat’em up” and RPG elements! 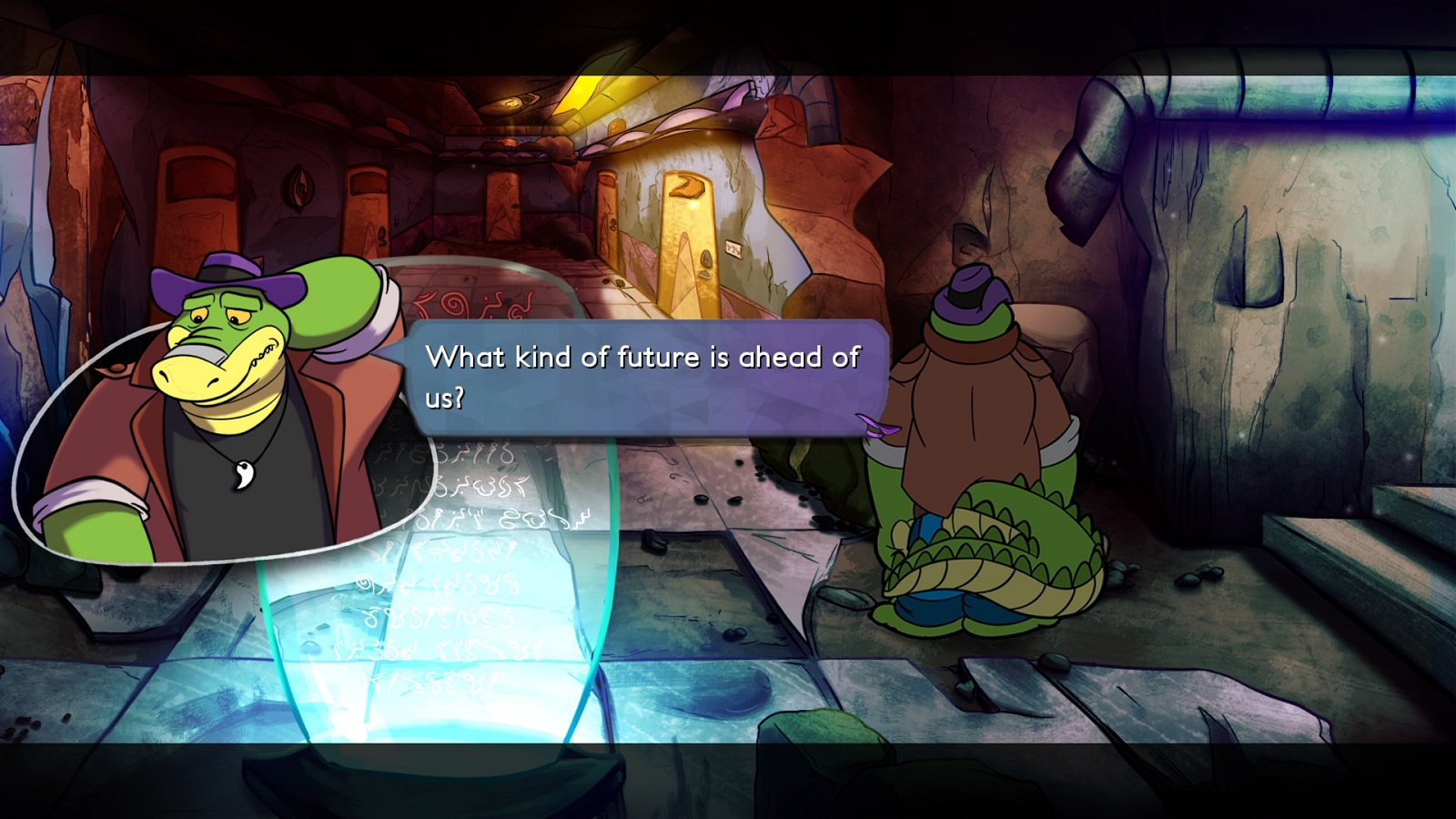 The game will feature a ton of furry fists flying and we’re excited to see where the game’s headed! You can play a prologue of the game for free on Steam. While Brok the InvestiGator is fully funded, you can still pledge to get a copy from the campaign. Stay tuned for more news here on Gaming Trend.