Are you ready to dig deeper into the world of Oceanhorn? Cornfox & Brothers has just released Oceanhorn: Chronos Dungeon for Apple Arcade, which is a 16-bit rogue-lite dungeon crawler that will allow up to four players to traverse a harrowing world with ties to the larger Oceanhorn universe.

Two hundred years have passed since the Catastrophe, and the once powerful Realm of Arcadia lays in ruins – small Arcadian settlements are scattered across islands and floating in between clouds in the Uncharted Seas. The Arcadian knowledge is still highly regarded despite the decimation of most of their creations, but life is difficult under the constant threat from wandering groups of Direfolk, Goblins and Ogres from the Outlands. However hope lives on in a band of adventurers set on a quest to bring peace and order back to their crumbling civilization. On a distant island they discover the entrance to a mythical underground complex called the Chronos Dungeon, deep wherein lies the Paradigm Hourglass – an object so powerful it can alter the course of history and return the world to its former glory. 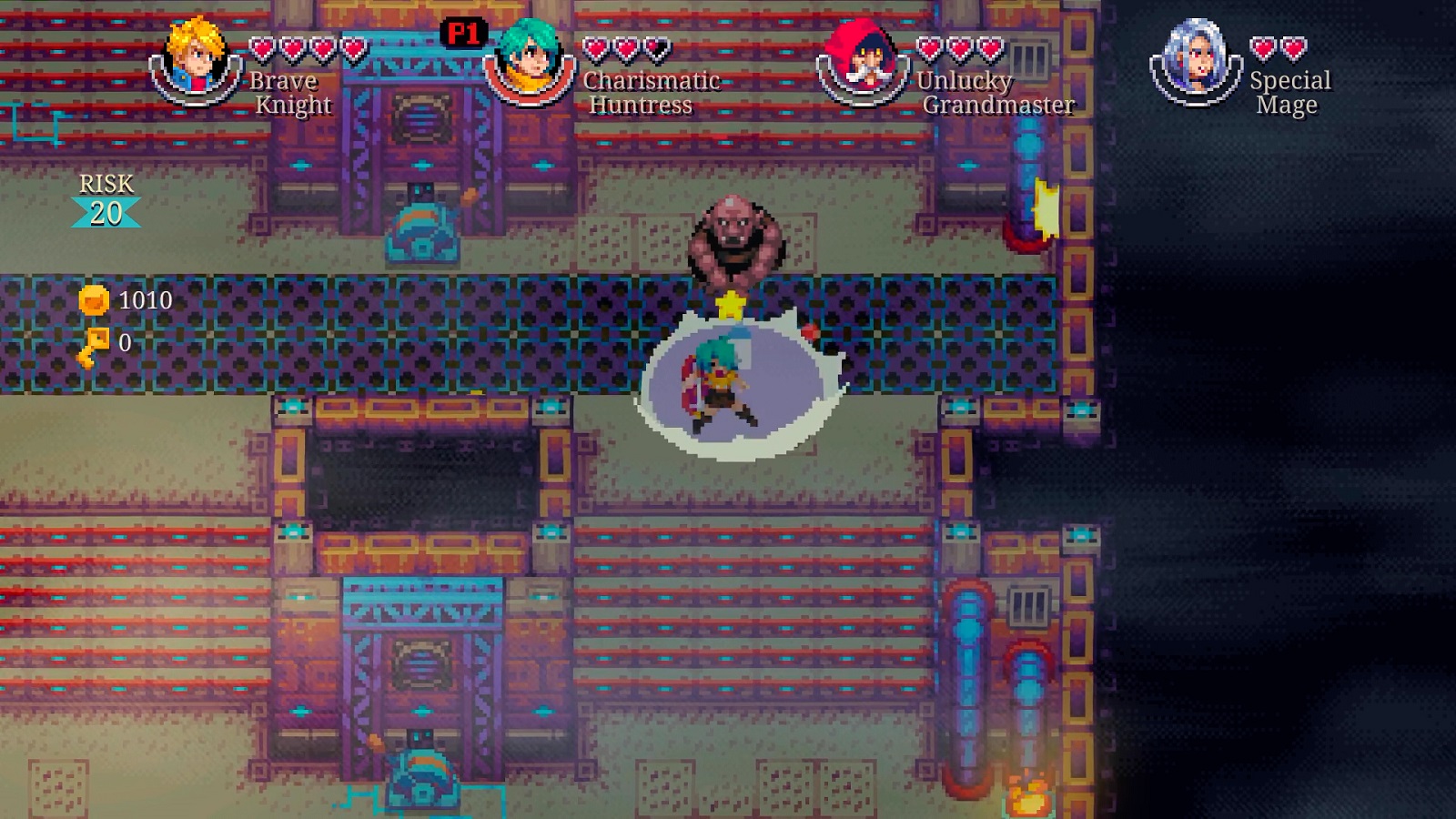 “We are proud to announce Oceanhorn: Chronos Dungeon as our first foray into the Expanded Oceanhorn Universe, giving a dungeon crawler take on all things Oceanhorn,” said Heikki Repo, Creative Director at Cornfox & Brothers. “While we’ve developed the title to be the best family-friendly dungeon crawler out there, you can expect tons of depth and lore that shed light on what happened in the centuries following the Oceanhorn 2: Knights of the Lost Realm.”

Check out David’s review of Oceanhorn 2: Knights of the Lost Realm, and stay tuned for more news here on Gaming Trend.