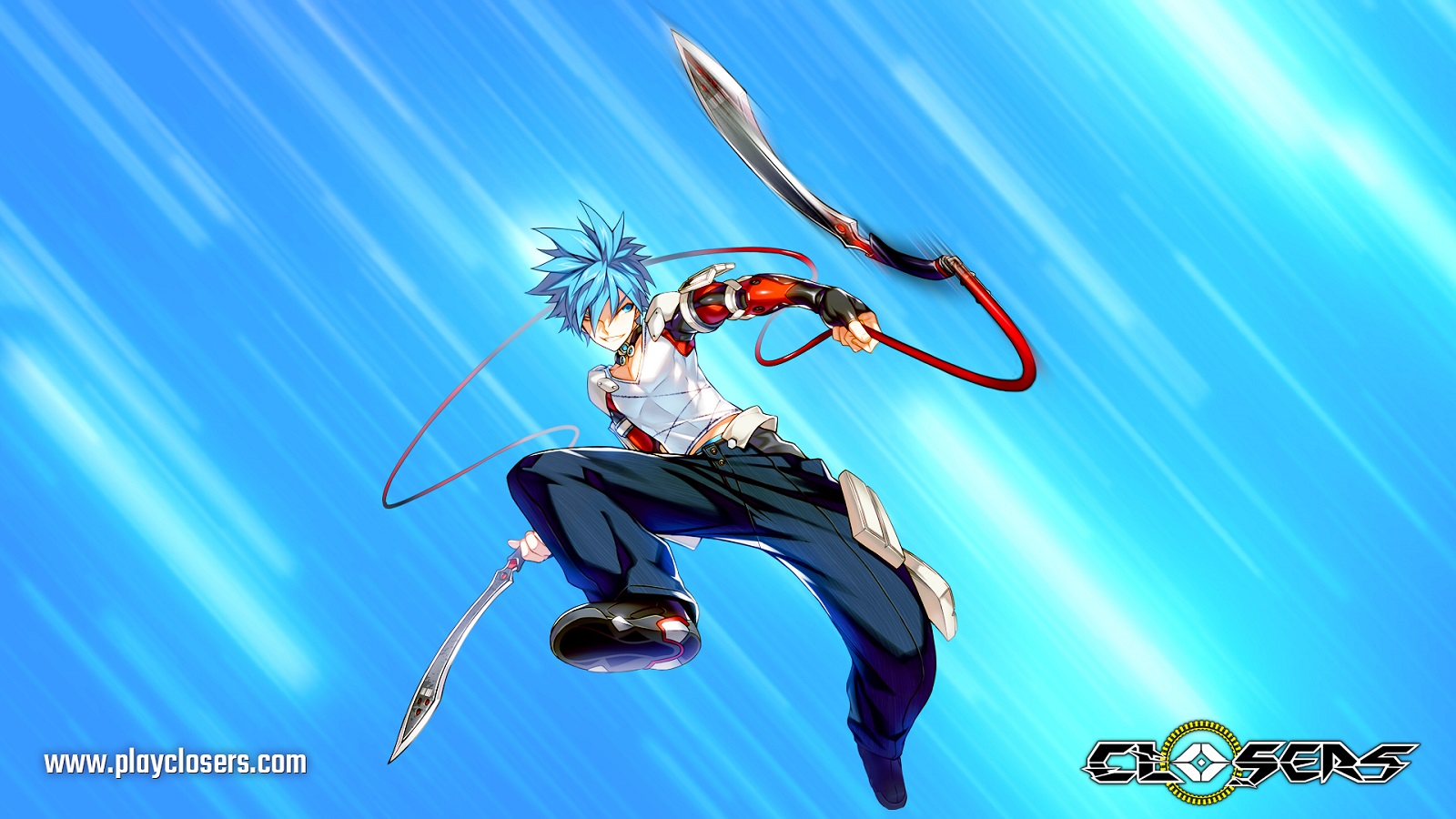 Today, En Masse Entertainment announced that it has added to the roster of characters in the online action RPG Closers with the new recruit Nata. The character will fight alongside the Wolfdogs, and En Masse has a slew of new events in addition to free monthly DLC.

Coming off a very successful launch of the online beat ‘em up RPG, Closers, En Masse Entertainment begins their dedicated plan of new major monthly updates with the release of the first new playable character – the spinning blades of Nata. As part of a special rogue Closers group, the Wolfdogs, Nata was drafted against his will and channels his anger on the battlefield! Wielding dual curved blades, Nata slices through enemies with deadly spinning attacks and can release an explosive column of energy rivaling the power of any Closers from the Black Lambs.

In addition to free DLC updates every month, unique Closers community events will be taking place, including the upcoming “Tina vs Harpy” community contest where Closers players will be able to choose the next character to be added to the Closers roster! More details will be unveiled in the coming weeks.

Closers is free-to-play on PC. Check out Elisha’s hands-on preview of the game here, and stay tuned for more news here on Gaming Trend.