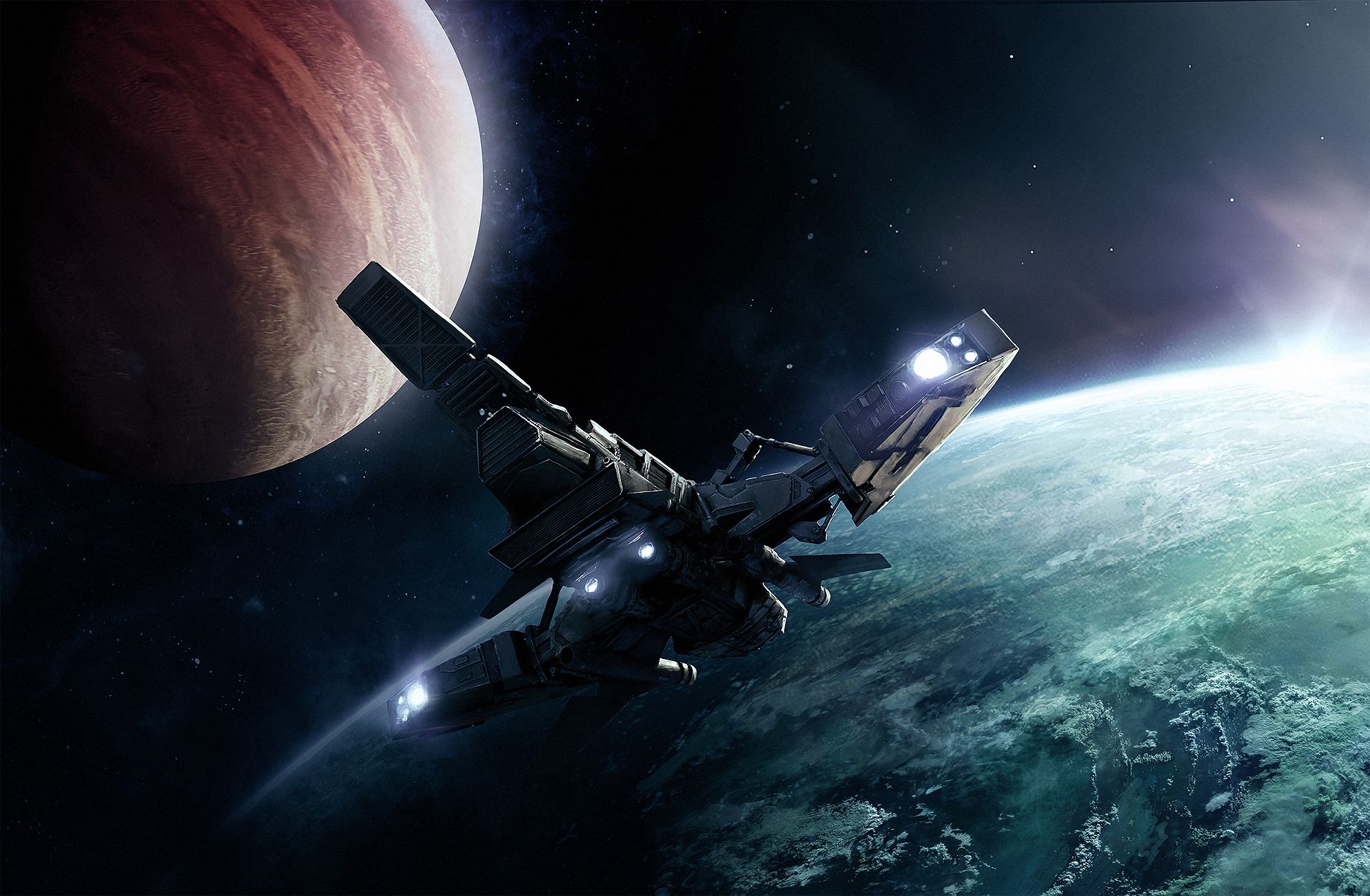 Grab your pulse rifles and get ready because we’re on an express elevator straight to hell! Today, Free League Publishing has released the Colonial Marines Operations Manual  for ALIEN the Roleplaying Game! So now you can experience exactly what it’s like to e a futuristic marine facing off against a xenomorph in a life or death situation (well, without actually dying of course). 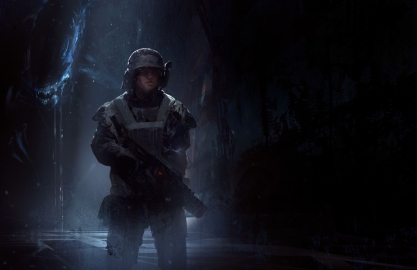 Armor piercing rounds sizzle through your defenses. Acrid smoke chokes you. Chemical attacks melt your armor, while bioweapons turn your insides out. It is a living hell—but none of that is as bad as the flashes of gnashing metal teeth that terrorize you every time you try to close your eyes. Welcome to war on the razor edge of space, marine!

You joined the Corps because you wanted to see the stars. You believe in duty and honor. You have made friends for life here—and watched plenty of them get cut down by shrapnel. No one pays you to ask why, just to follow orders. Protect and serve the citizens and colonies of the Outer Rim colonies—no matter what the cost. Now, lock and load your pulse rifle, marine. You have a job to do. 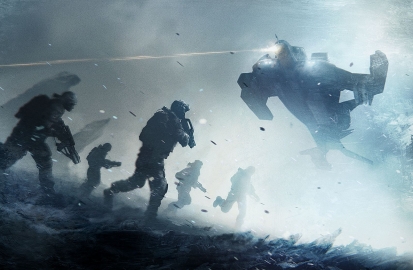 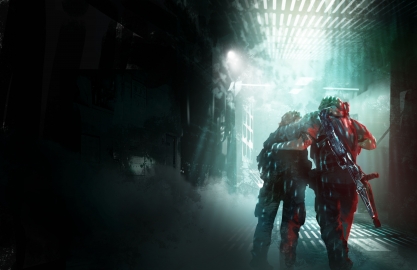 Can’t wait for them to come out of the walls? Well, you’re in luck because you can pick up the Colonial Marines Operations Manual right now! For all you news from the Outer Rim colonies and more, stay right here on Gaming Trend.