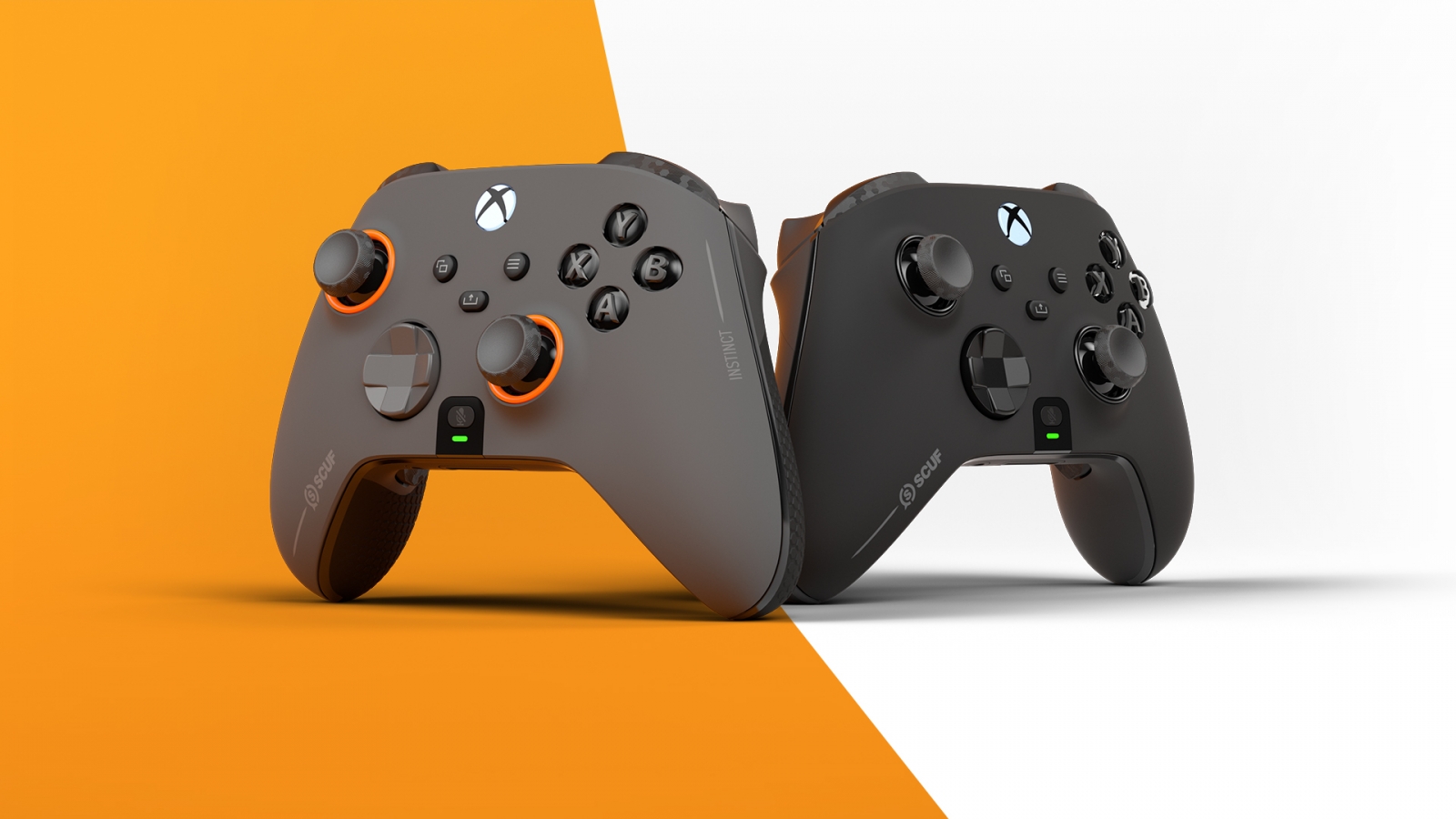 SCUF Gaming, known for their high quality, high performance gaming controllers, has announced that they have teamed up with Corsair Gaming to create the first wireless performance controllers designed exclusively for the Xbox Series X|S — even better, both controllers launch today!

SCUF Gaming, a leader in the design and manufacturing of high-performance gaming controllers, along with parent company Corsair Gaming, Inc. (NASDAQ:CRSR) (“CORSAIR”), today introduces the Designed for Xbox SCUF Instinct and Instinct Pro, created specifically for the Xbox Series X|S.

SCUF Instinct incorporates all of the innovative features gamers expect from SCUF – including the patented paddle control system that helped make SCUF controllers the premier choice of competitive players everywhere – with an evolved controller design to improve performance for Xbox fans. Both Instinct and Instinct Pro include four embedded back control paddles, which can be programmed to replicate the ABXY buttons. Their refined ergonomic shape enables better control for a wide variety of hand sizes, with millions of customization options to suit all gamers including interchangeable faceplates, thumbsticks, and D-pads.

SCUF Instinct Pro additionally offers new adjustable Instant Triggers, giving gamers the ability to choose between regular or instant-action at the flick of a switch. Instant Triggers eliminate the trigger pull, activating immediately with a one-tap motion, similar to a mouse click – ideal for fast-paced shooters. You can always switch back to regular triggers and be ready to play your favorite racing game. Instinct Pro also includes High-Performance Grip. 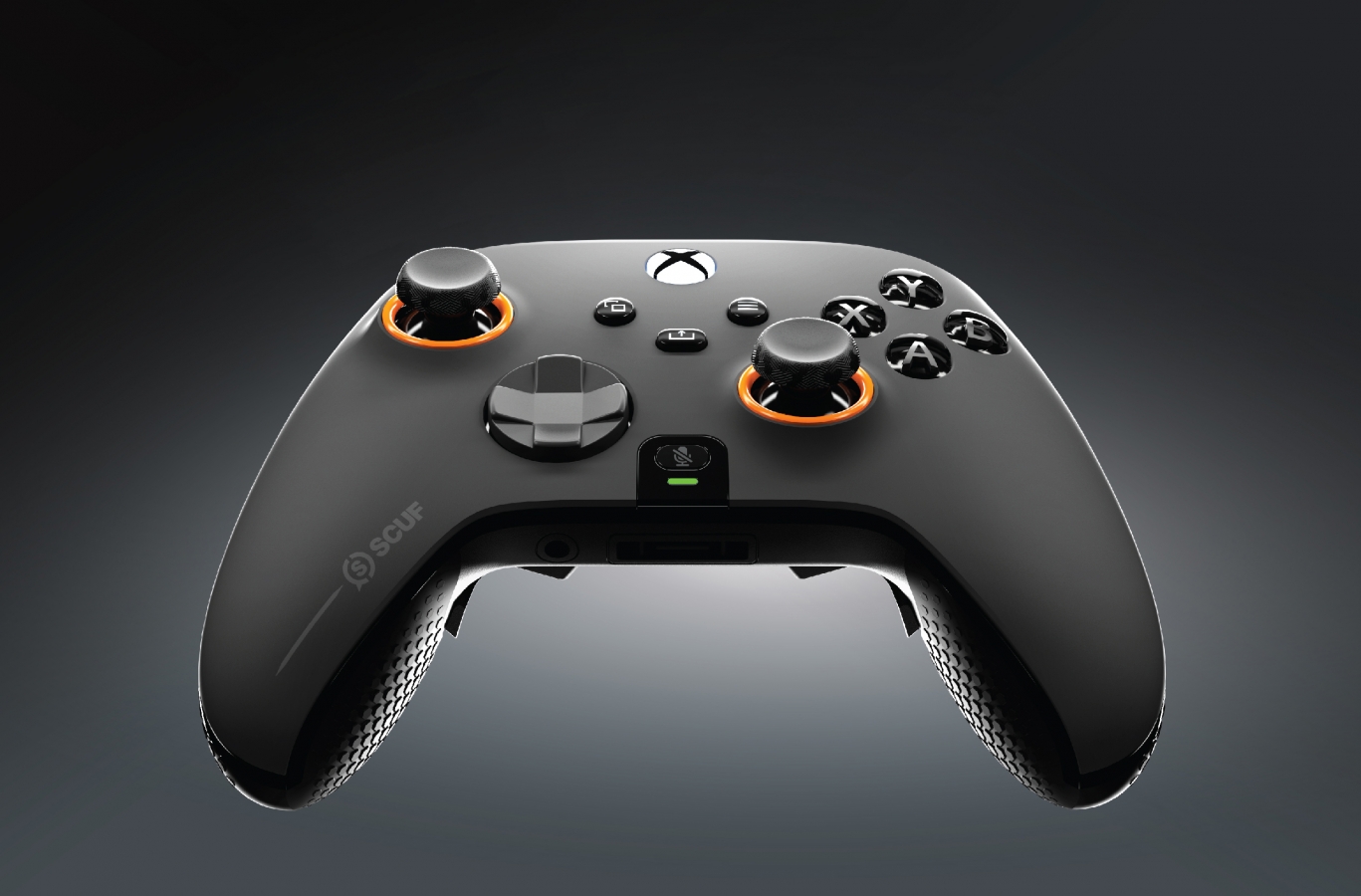 “With SCUF Instinct, gamers have a new advantage when playing on Xbox Series X|S. We’ve refined the way we deliver SCUF performance controllers, with a new form-factor that will appeal to an even wider range of gamers and hand sizes. Four Embedded Back Paddles, Instant Triggers, and a new thumbstick design combine to make our most reactive controller to date,” said Diego Nunez, SCUF Gaming Chief Marketing Officer. “Xbox fans are at the core of SCUF’s history, and we’re proud to have created a controller that both pays homage to that legacy and equips gamers for exciting new games on the newest console generation.”

Today’s gamers shouldn’t stick with one game, franchise, or genre, which is why Instinct introduces onboard, remappable profiles that can be toggled through at the press of a button, a SCUF first. Paddle profiles make it easy to fine-tune controller settings and save them for later for different games. No pause in gameplay, remapping tool, or app required. 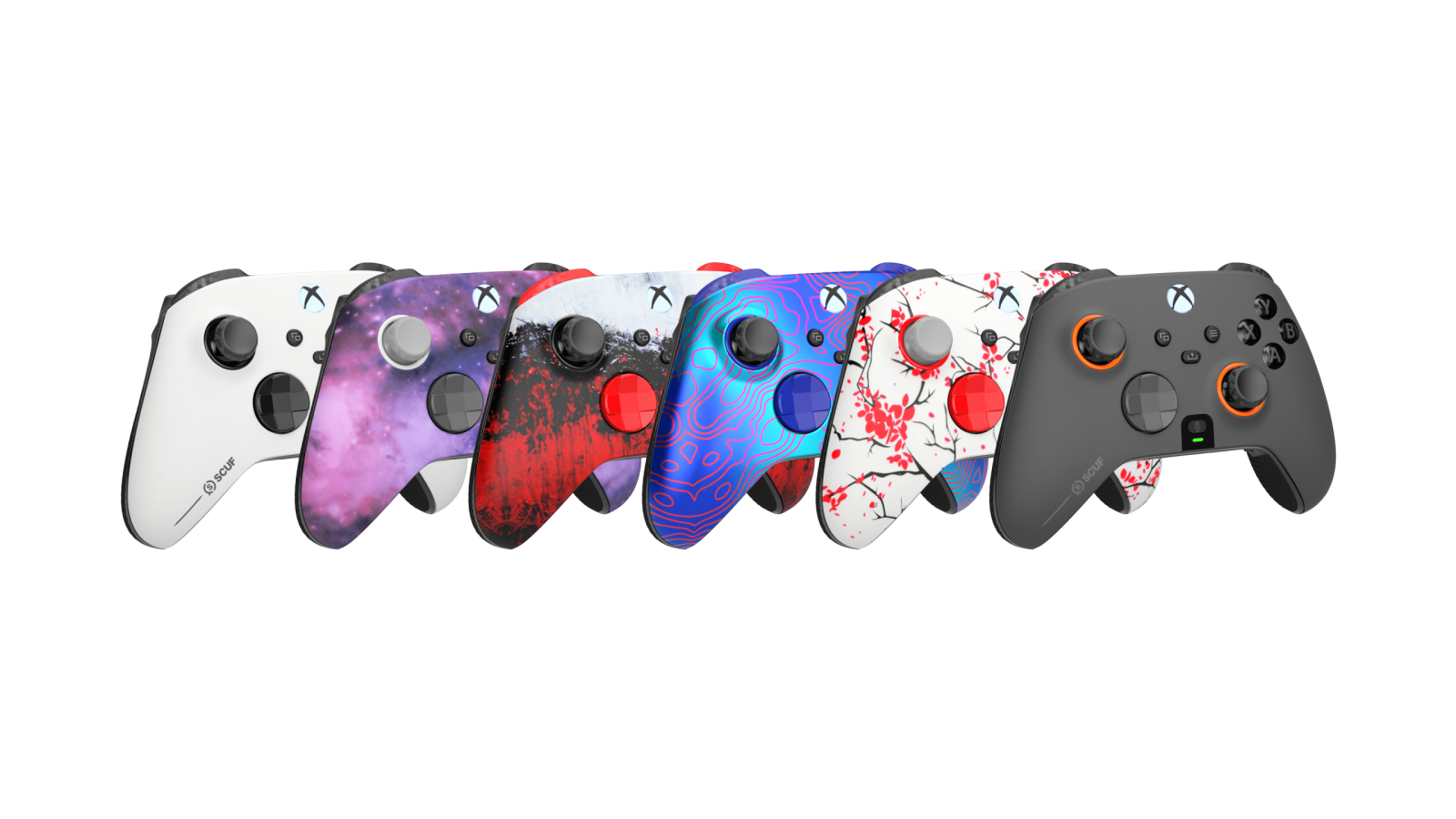 Instinct controllers can also be customized with millions of design combinations on the SCUF Gaming website. Pick from a wide variety of faceplates, thumbstick variations, and trim colors to match any setup or personal style. Every detail and feature of Instinct has been meticulously crafted and engineered for an unbeatable gaming experience configurable to any playstyle.

*Profile Switch allows you to save three remapping configurations for different games
*Wireless connectivity to play comfortably from a distance, now with improved dynamic latency input
*An optional wired connection for lower latency play from your couch with 2m USB Type-C cable
*Interchangeable domed, concaved, short, and long thumbsticks for the perfect fit
*Improved thumbstick design and material for more grip and durability
*Removable faceplate makes it easy to switch designs and thumbsticks
*New Share button for gamers to show off their best clips with friends
*Self-lubricating rings help thumbsticks glide smoothly against the faceplate
*Mute any headset connected to your controller with the press of a button
*Instant Triggers activate like a mouse click for faster shots (Instinct Pro only)
*Performance grip with a comfortable, non-slip feel for extended gaming sessions (Instinct Pro only)

Compatible with the Xbox Series X|S, Xbox One, Windows 10 PCs, and mobile devices, SCUF Instinct starts at $169.99 and Instinct Pro starts at $199.99. Both are now available exclusively at SCUF Gaming’s website: scufgaming.com/instinct

Stay tuned to Gaming Trend for more info on both SCUF Gaming controllers as it is released!