Raw Fury and Out of the Blue recently announced that they will release its adventure game Call of the Sea later this year for PC, Xbox One, and Xbox Series X. The game will be available through the Xbox Game Pass on release, and will allow players to explore an atmospheric world.

An otherworldly tale of mystery and self-discovery set in the 1930s, Call of the Sea is a love letter to the adventure game genre that follows one woman’s desperate search for her missing husband in the isolated reaches of the South Pacific. On an uncharted island paradise, you’ll discover the remnants of a lost civilization and unlock puzzles and secrets to reveal the fate of your husband’s ill-fated expedition. But in the course of your search, you may soon come to realize that not everything on this strange island is as it seems… 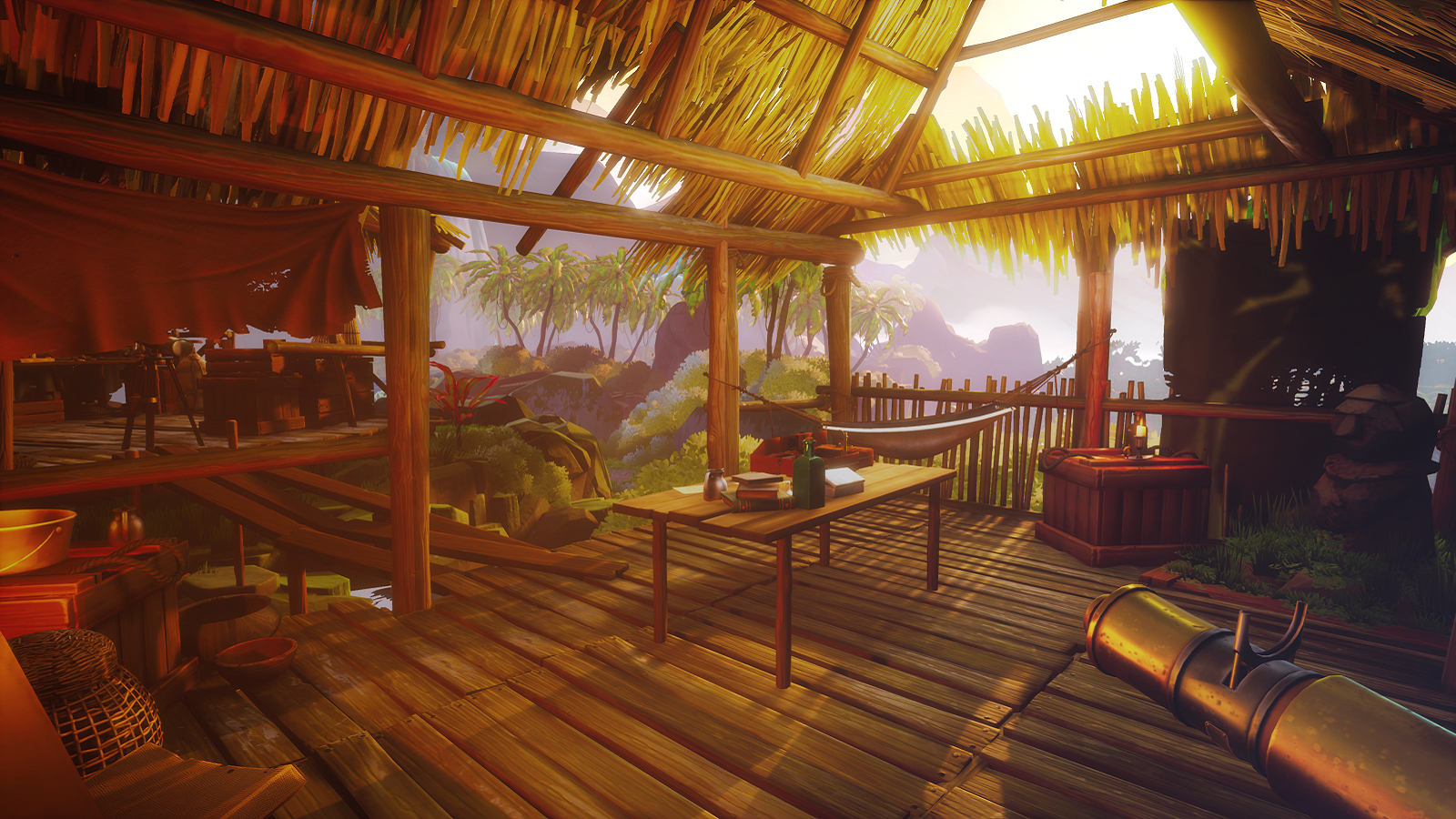 Check out the trailer above, and stay tuned for more news here on Gami