Codemasters has just announced their newest title in the much loved franchise, Dirt 5, will be coming to PC, current generation consoles and the next-gen consoles like Xbox X and Playstation 5 this October 2020. They also shared a beautiful new trailer with graphics that continue to immerse you in the driving experience.

Fresh out of the box from the latest Inside Xbox, myself and the whole Codemasters team are delighted to reveal Dirt 5 to the world (but especially you), launching this year on both Xbox One and Xbox Series X.

For a while now, our dedicated development team in Cheshire, UK has been under the hood of this machine, turning a concept into reality. Well, gaming reality. You get what I mean. That concept? To make the boldest, bravest, most stylish off-road racing game ever made, where intense, competitive action is just the beginning of what blows you away in Dirt 5.

To the uninitiated who may not be clued up on the legacy of Dirt, let’s go for a drive, all the way back to 1998, when Colin McRae Rally brought the world of off-road racing into gaming and into the mainstream. With the series morphing into Dirt in 2007, it’s delivered high-impact extreme racing ever since – most recently through the brutal, ultra-realistic Dirt Rally 2.0. This time around with Dirt 5, we’re doing things a little… differently. 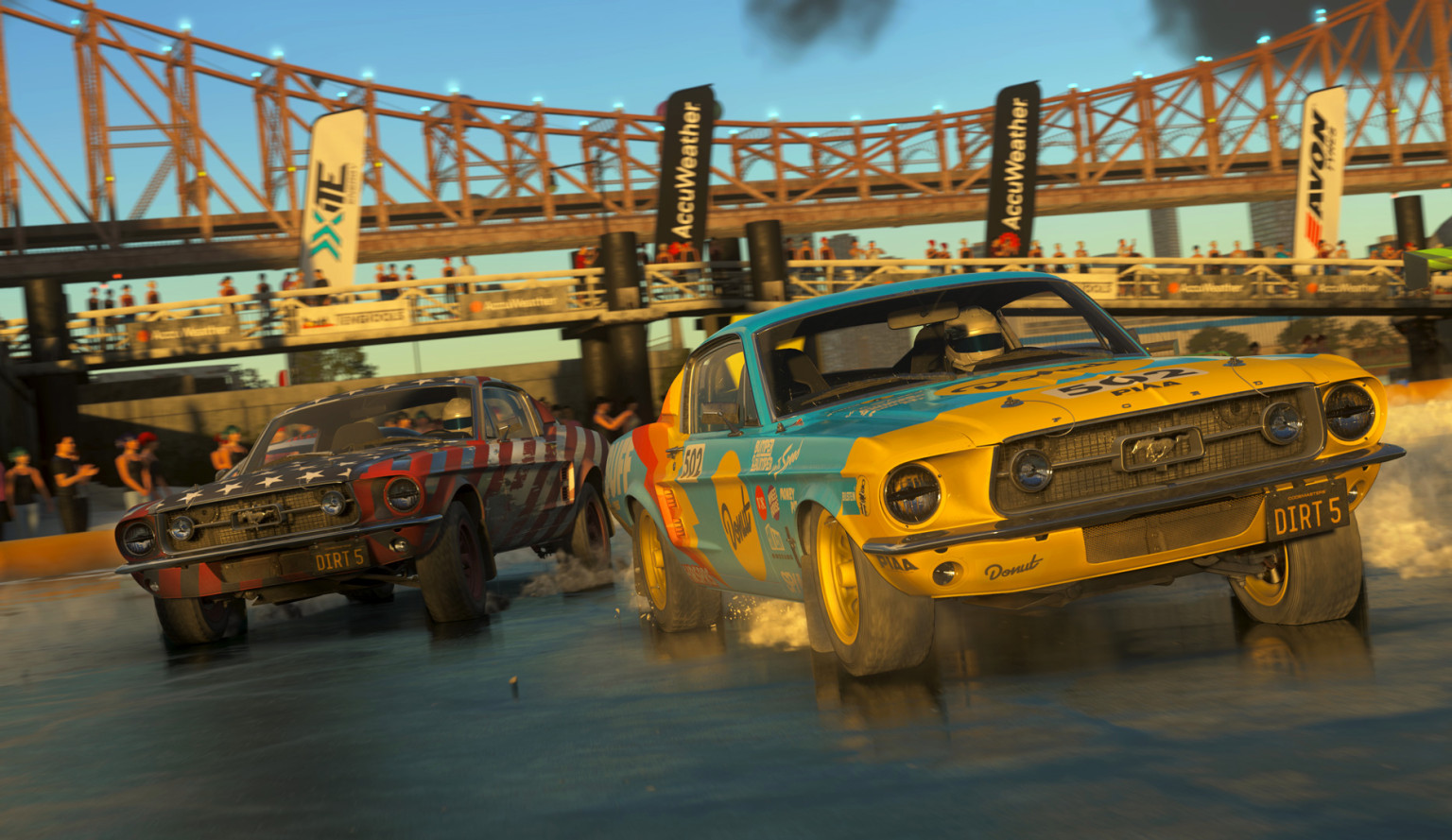 Take a peek at our announce trailer, first revealed exclusively during Inside Xbox, and you’ll see what we mean – from the stunning locations, to the epic racing, to the variety of vehicles and surfaces. We’re putting you behind the wheel of incredible off-road machines, in iconic real-world settings, to race through dynamic routes and extreme conditions. But don’t forget the concept. All that racing action is only part of the story.

We wanted to go bigger, in all possible ways. Take Career, which hands you a deep story-based mode with a star-studded cast, led by the legendary Troy Baker and Nolan North. These legendary voices of gaming, and some familiar names from the car culture world, lay out a story with decision-based changes and a proper narrative to get your teeth into.

There’s the franchise’s deepest livery editor and in-race Photo Mode, where you can show off your creative side. Then you’ve got the 12-player multiplayer action with playful objective-based modes, the four-player split-screen for offline frolics with your pals, and even more brand new features we’ll be revealing more on soon… I’m basically listing stuff at this point, but there’s so much going on here!

And not to forget: Everything we’re laying out here is raised up a notch through the, quite frankly, intimidating power of Xbox Series X. The team here has made use of the tools to create an unprecedented level of graphical fidelity and optimized performance. What does that mean for you in Dirt 5? Constant action, greater potential in gameplay, and seeing every spec of mud kick up and splat onto your windscreen. Ah, bliss.

Check out the trailer above and stay tuned to Gaming Trend for all your gaming news.