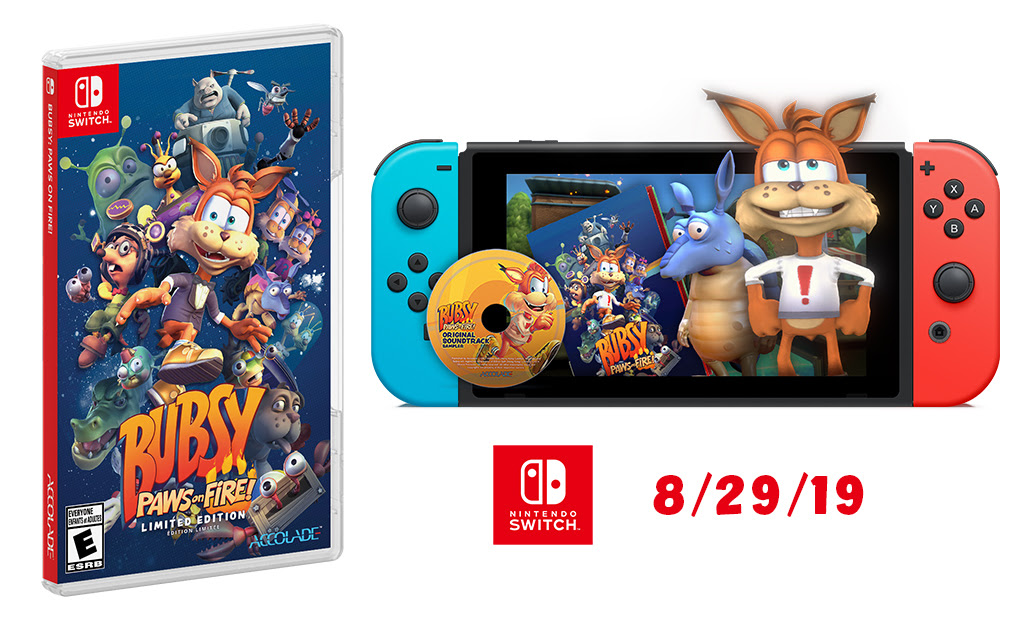 Accolade has finally announced a release date for the Switch version of Bubsy: Paws on Fire!, which is now officially set for August 29. The game is available digitally and physically, with a limited edition version on the way as well.

Choice Provisions—maker of the BIT.TRIP games, and Accolade have announced that Bubsy: Paws on Fire! the mammoth auto-runner featuring that Star of Stage, Screen and Video Games, Bubsy, debuts on The Nintendo Switch on August 29th.

Bubsy: Paws on Fire on Switch™ is currently available for pre-book at Amazon, Best Buy, Target and Walmart. In Canada, EBgames. 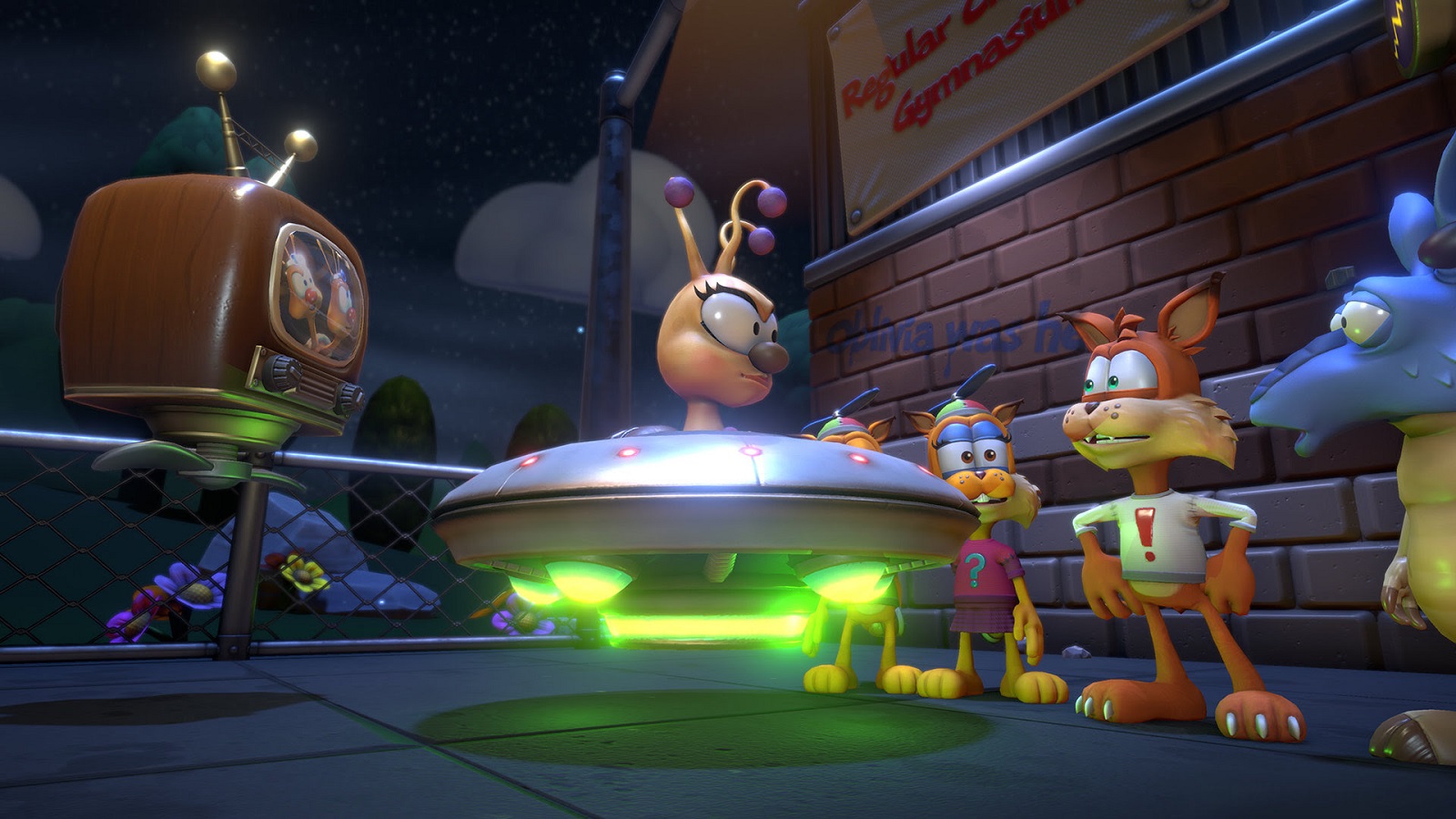 “The Switch version of Bubsy: Paws on Fire is done, you’ll love it. Only we can’t get Bubsy to go home, guess he works here now”, said Mike Roush, Co-founder of Choice Provisions and general Bubsy nut.

The Limited-Edition Switch version includes a Mini CD sampler of the OST and a deluxe one of kind Player’s Guide– only available in this super limited version.

Check out our review of the PS4 version of the game, and stay tuned for more news here on Gaming Trend.