Today, Bethesda Softworks announced that it will release some graphical improvements for PlayStation 5 and Xbox Series X players of Elder Scrolls Online, with a new setting for PC players thanks to the Walking Flame DLC.

From a recent DLC update blog post, ZOS’s Lead Graphics Engineer, Alex Tardif explained that based on feedback and play performance, new updates have been quietly rolling out since last year, with these changes finally coming to fruition with the upcoming Walking Flame DLC. 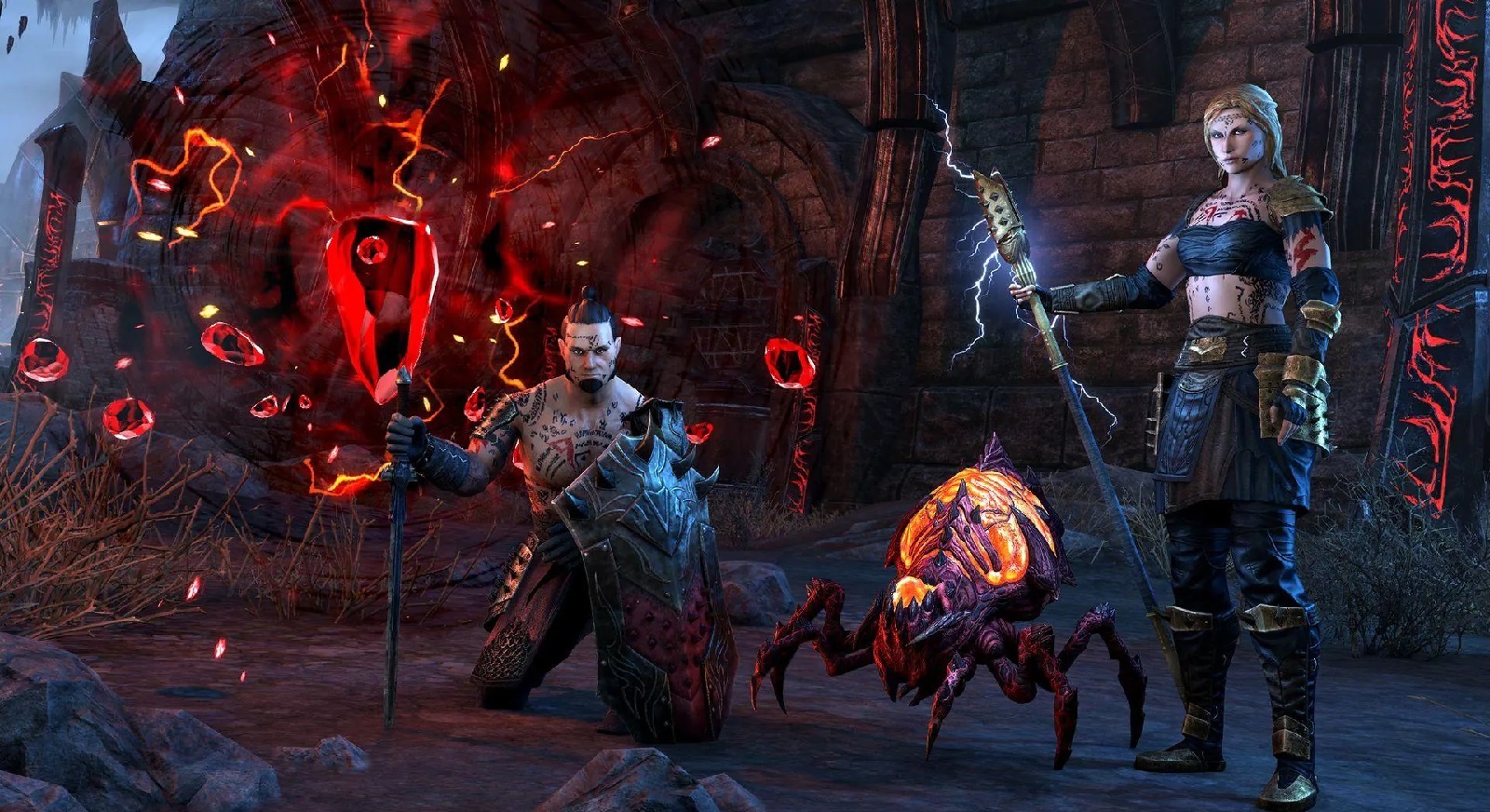 Tardif explains the new features for next-generation console owners of Elder Scrolls Online, which includes Dynamic Resolution Scaling and a new HDR mode. With the Walking Flame DLC, this will change the scaling between 1080p and 2160p for PlayStation 5 and Xbox Series X, with the Xbox Series S getting 1080p and 1440p. This will allow the game to adjust based on high-intensity situations within the game itself, and will allow players to experience an overall graphical upgrade. A new HDR mode means that the developers can take advantage of the beefier hardware to create increased range, and players can choose from either HDR mode should they desire.

Finally, the PC version of Elder Scrolls Online will have a beta for multithreaded rendering, which is an opt-in setting for now. The game This will allow players with weaker hardware to achieve 60fps in performance modes of the game, with the opportunity to give feedback to the developers.