Today, 11 bit studios announced that its icy-cold city-building survival game Frostpunk is getting a sequel, a little bit after the game’s third anniversary. The game will feature a more dangerous climate and bigger stakes; for those who haven’t tried out the original game, it is currently free-to-play on Steam until August 16.

11 bit studios is proud to announce Frostpunk 2 – the sequel to the highly acclaimed, BAFTA-nominated society survival city-builder. Frostpunk 2 is the first project to be revealed from the three in-house games that are currently being developed at the Warsaw-based company. In addition to the big reveal, you can try the original Frostpunk for free on Steam for a limited time during this coming weekend between August 12th and 16th.

In Frostpunk’s successor, players are once again tasked with playing as the leader of a resource-hungry metropolis where the expansion and search for new sources of power is an unavoidable reality. But the apocalyptic world has moved on. After the age of coal, conquering Frostland for the oil extraction industry is expected to be the new salvation of what’s left of humanity. However, change does not come easily, and not everyone in this new multi-layered society will welcome this new direction. 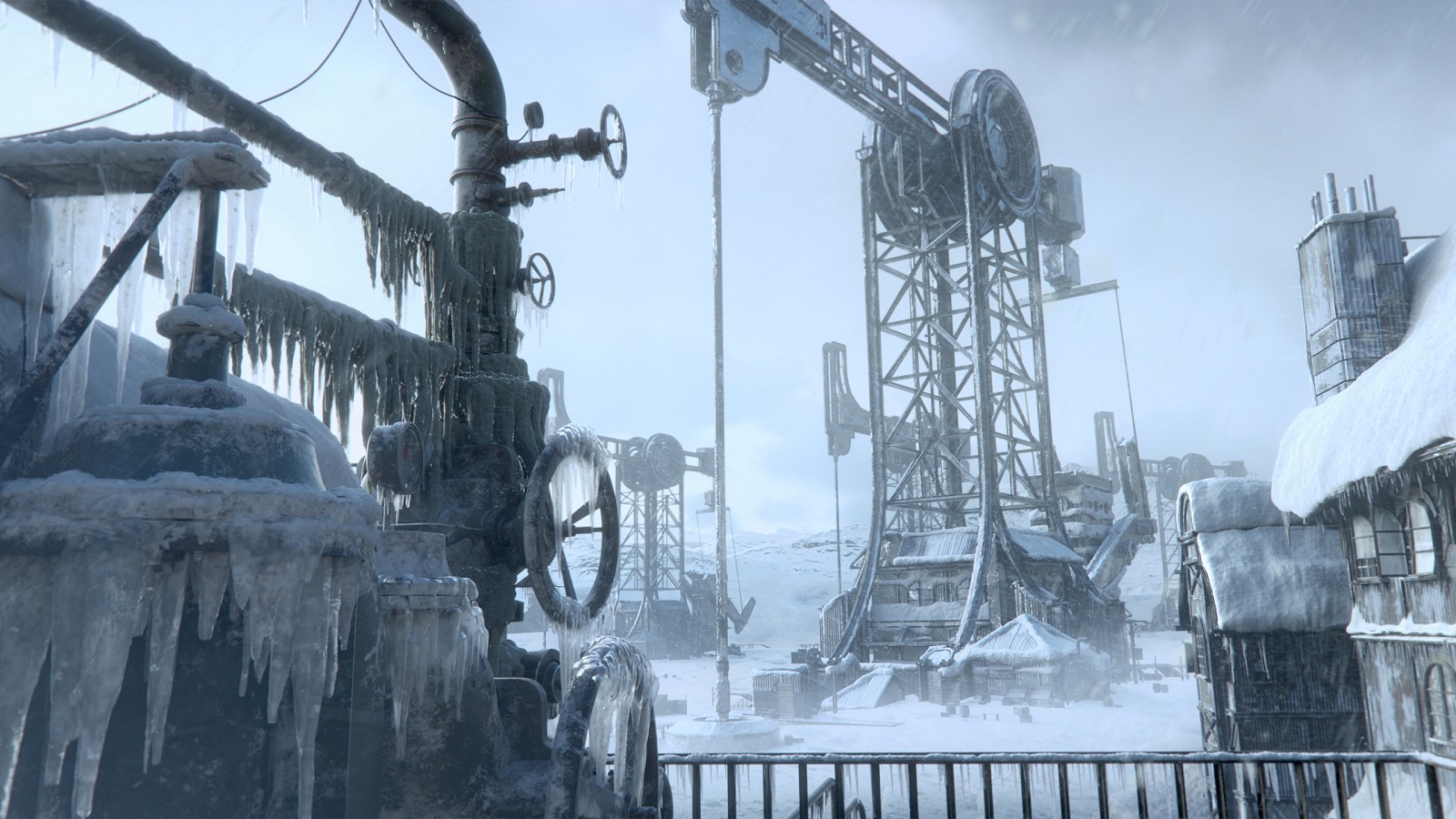 With the ever-growing team responsible for the first game, which is now nearly 70 people strong, the sequel will bring a much bigger scope to the table. “We have more manpower available to focus on all aspects of the game from the scale, the production value, to the quality of UX. Our ambition is to do more than a straight-up sequel. What we aim to deliver to players is an experience that goes vastly beyond that of the original Frostpunk,” states Jakub Stokalski, Frostpunk 2 Co-Director.

Jakub also shares his grand vision for Frostpunk 2: “What players should expect is a wide universe of choices, freedom to shape the society and the city however they see fit – and reap the consequences. Frostpunk 2 builds on the conflicts of its predecessor – survival vs human values, life vs the arctic frost. But most importantly, it adds a new layer that is present in many aspects of the game – be it politics, be it society, be it technological progress – the conflict between humans and their nature”.

Frostpunk became an instant hit on PC when it was first released in 2018. The Console Edition release was also well-received the following year. Post-launch, the game has received a ton of free additional content and three paid expansions and surpassed the 3 million copies sales mark in time for its 3 year anniversary in April 2021.

Frostpunk will be available for free on Steam from today, August 12th from 8 AM PT/11 AM ET/5 PM CET, to August 16th till 10 AM PT/1 PM ET/7 PM CET. Players will need to buy the game if they wish to continue playing after that period.

Check out the trailer, and stay tuned for more news here on Gaming Trend.