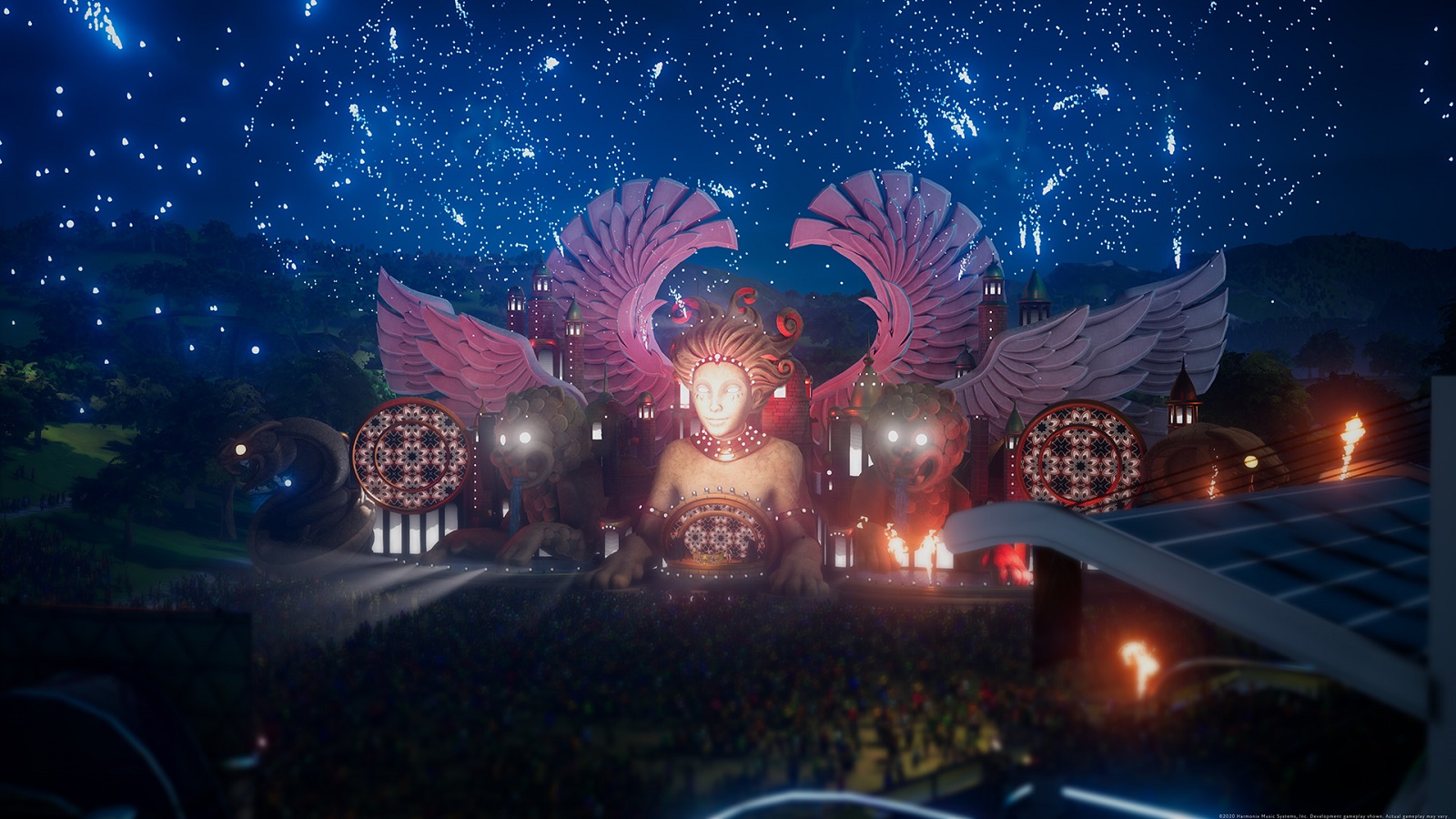 Today, Harmonix announced that it has announced another 15 tracks for its upcoming music game Fuser, which will be ready to amp up Playstation 4, Xbox One, Nintendo Switch, and PC later this fall. The final game will include over 100 tracks, including genres from all around the world.

FUSER, the next evolution of interactive music games, which puts players in control of the music, will launch with more than 100 songs, featuring top artists from across the globe. The game lets players fuse together elements from hit songs across pop, rap/hip-hop, R&B, dance, rock, country, Latin and Caribbean music into all-new mixes.

Here are the next 15 songs revealed from FUSER’s soundtrack: 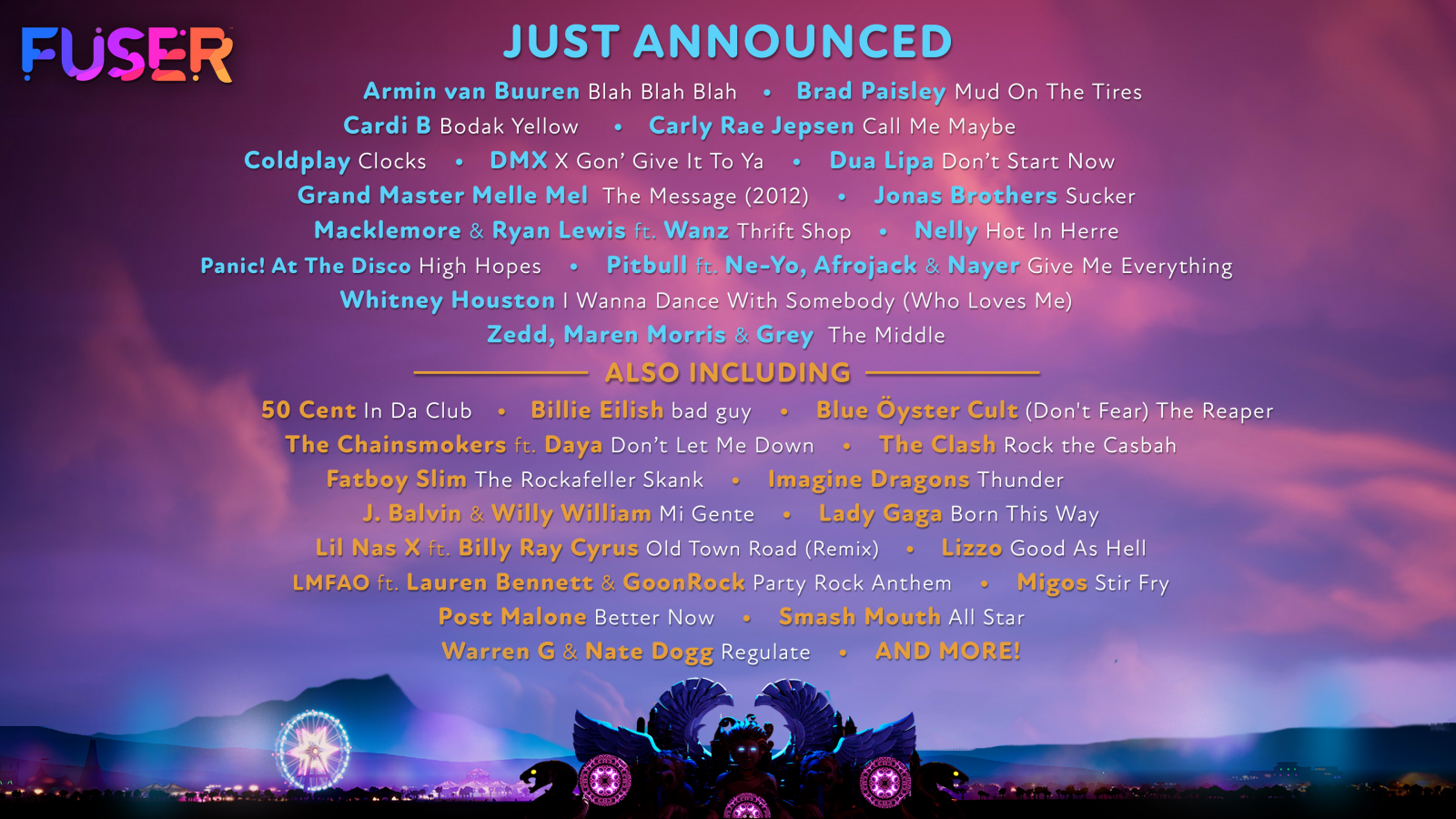 To see the nearly infinite combinations of songs in FUSER, you are invited to check out #4songs4ways on FUSER social media channels, showcasing four completely unique, different mixes using the same four songs.