Today, Ratalaika Games announced that it will release Quill Studios’ visual novel A Summer with the Shiba Inu on June 23 for PlayStation 4, June 24 for Xbox One, and June 26 for Nintendo Switch. The game will feature talking dogs and a poignant story with over 70,000 words and fun dog facts.

When Syd the Shiba Inu returns to Shiba Island after a ten-year absence, she sets off a chain of events that overturns the lives of all the dogs she had left behind. She gets back in touch with her old friend, Max, and along the way meets a mysterious Labrador retriever named Quei-Li. 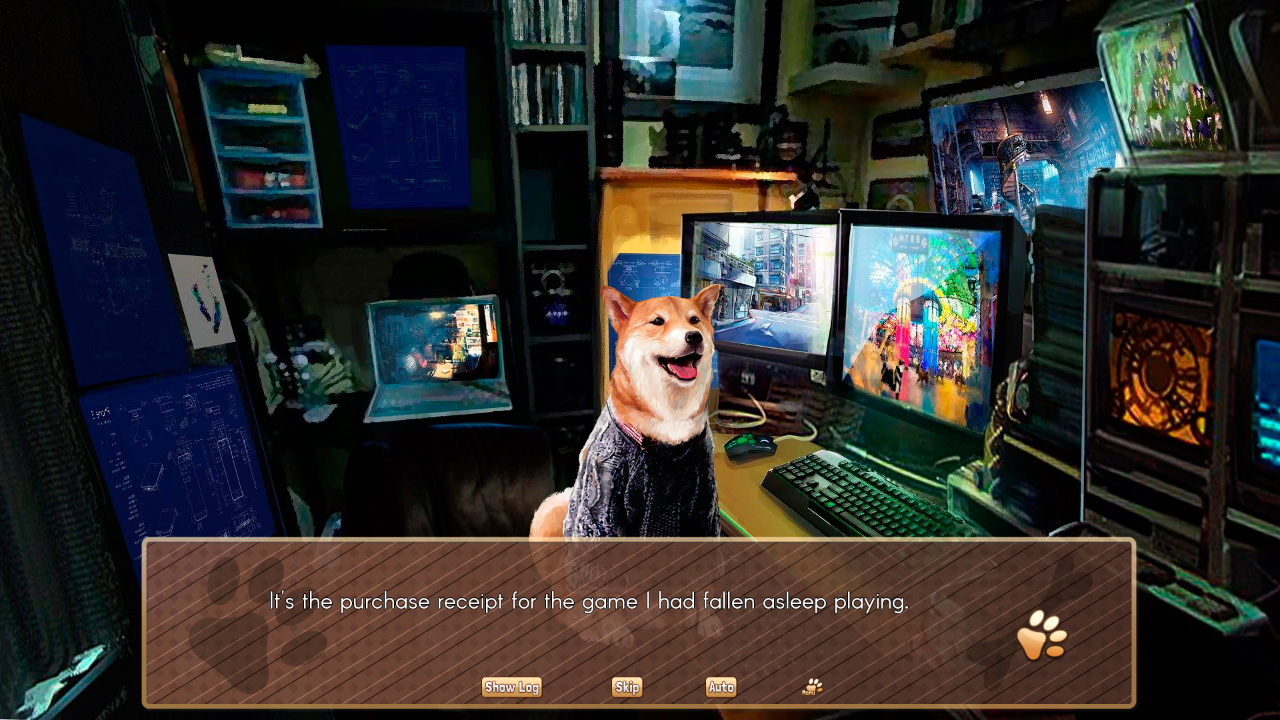 (What’s a Lab doing on the Island, anyway?) They are her only remaining allies as she tries to survive the past that made her leave the Island in the first place.

Your choices matter – there are multiple drastic ways to change the fate of Shiba Island, with 10+ variants depending on how you treat the dogs you meet along the way.

Check out the trailer above, read our interview with the lead developer, and stay tuned for more news here on Gaming Trend.