You won’t have to wait much longer for Techland’s Dying Light 2 Stay Human as the developer recently announced that the game will head to consoles and PC on December 7. In addition to the news of pre-orders being available now, the company has released a series of behind-the-scenes developer diaries called Dying 2 Know.

Dying Light 2 Stay Human releases December 7, 2021 for PC, PlayStation 5, Xbox Series X|S, PlayStation 4, and Xbox One. Techland made the announcement during the first episode of Dying 2 Know, a unique and immersive in-game web series diving deep into the world of Dying Light 2. Pre-orders are available now.

The entire episode of Dying 2 Know (D2K) was filled with the latest news about Dying Light 2, including a unique gameplay trailer showcasing the current state of the game and a story background. Even players who haven’t experienced the original Dying Light can delve into the world of Dying Light 2 Stay Human and fully enjoy it. Check out the episode on Techland’s YouTube channel. 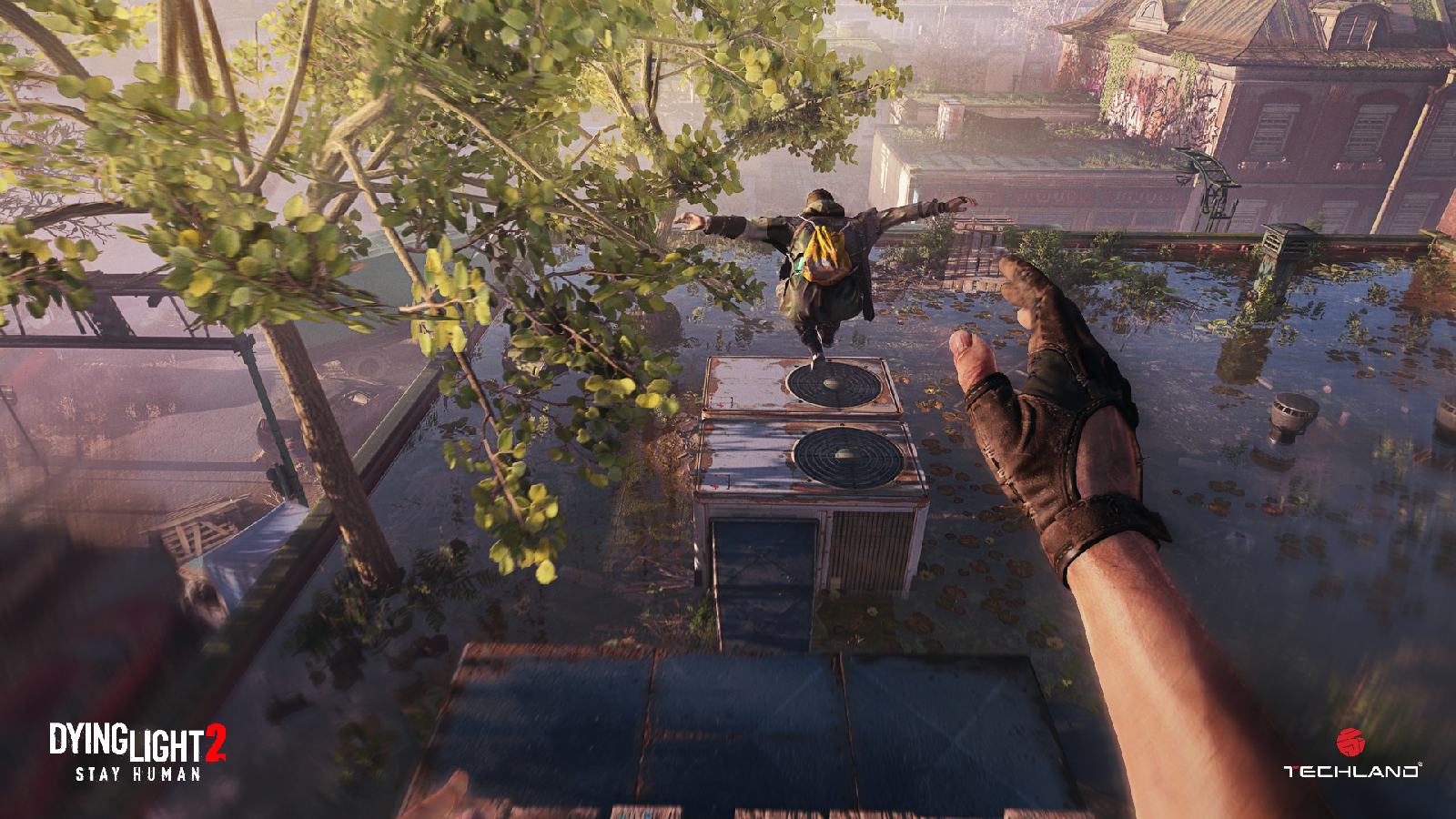 Pre-orders launched moments ago, so every gamer can find an edition with unique content that suits them best. There are three retail editions available: Standard, Deluxe, and Collector’s. These are accompanied by three digital editions: Standard, Deluxe, and Ultimate. Everyone who pre-orders any version of the game will receive an exclusive digital Reload Pack, featuring a unique outfit, weapon, and paraglider skin. More details about all available editions and their contents, including the lavish Collector’s Edition of Dying Light 2 Stay Human, can be found at the official pre-order page. Pre-order your preferred edition now and don’t forget that stock for the Collector’s Edition won’t last long!

The world of Dying Light is huge, so for those players who have yet to experience it, Techland has prepared a Platinum Edition of Dying Light. It contains all DLC released so far, at a best value, available on Steam, GOG, PlayStation Store (only for PlayStation Plus members), and Microsoft Store. Right now is the best time to explore Harran and learn the fate of Kyle Crane.

For those who want more insight and updates on the Dying Light universe, Techland is working on Techland Gamers & Goodies. More information about this community hub will be revealed soon.