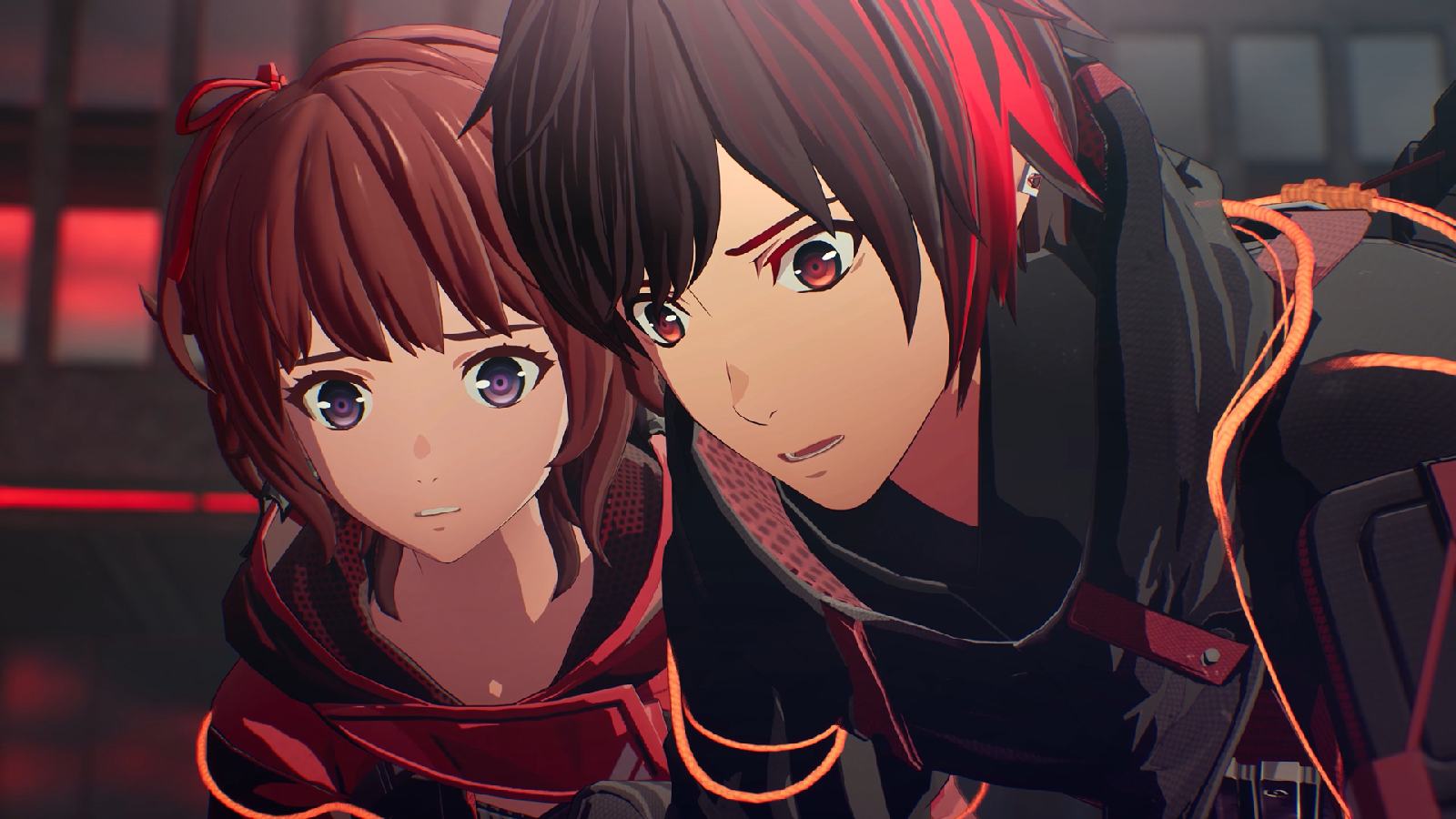 We haven’t heard much about Bandai Namco’s Scarlet Nexus since its announcement, other than, “well, it’s coming soon.” Thankfully, the company has listened to feedback and announced that a demo of the game is available now on PlayStation 4 and 5; the demo is also available on Xbox Series X and Xbox One. 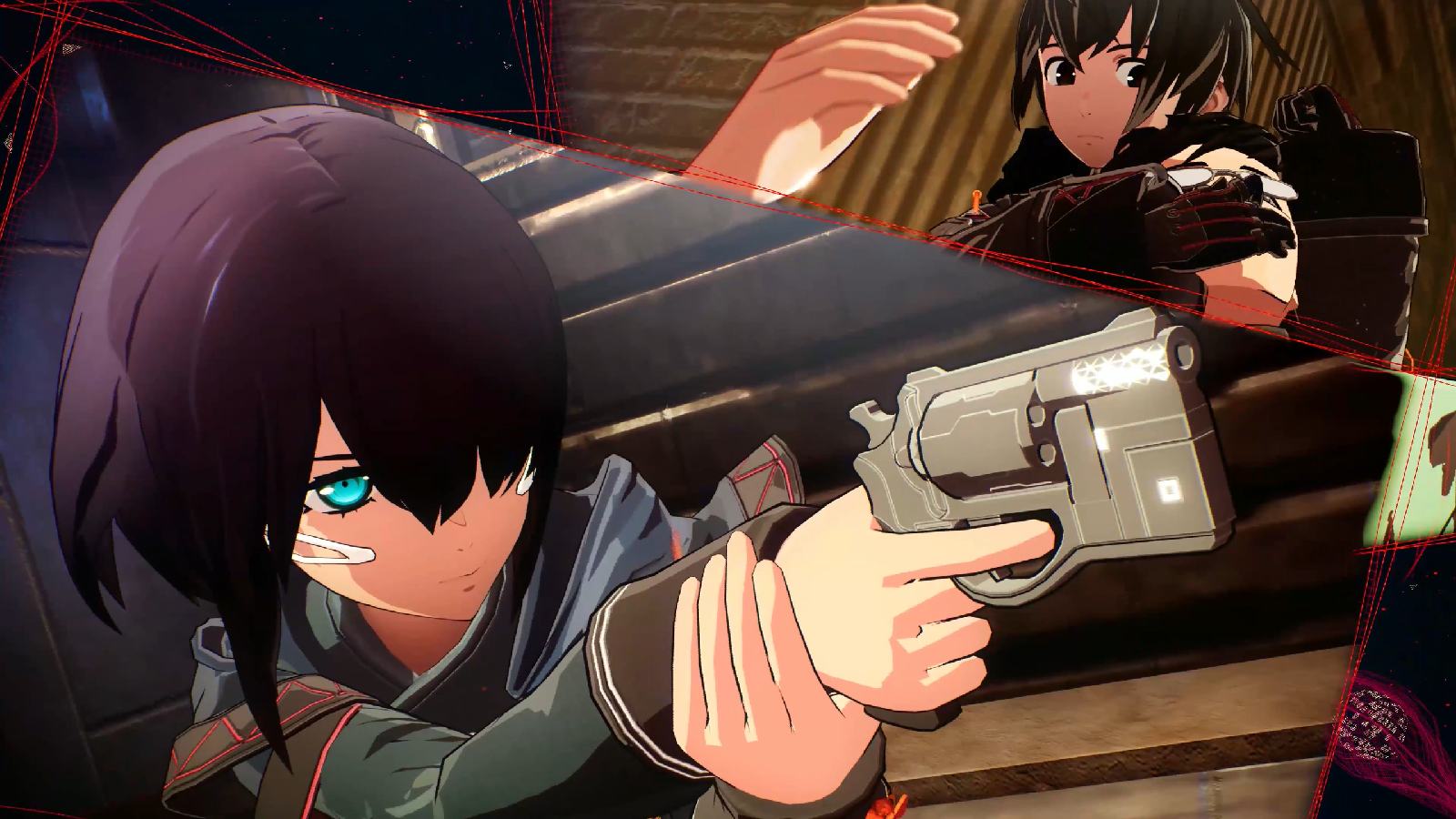 SCARLET NEXUS is a thrilling Action-RPG featuring a unique dual protagonist storyline where players can choose to play through the game as either Yuito Sumeragi or Kasane Randall and experience the story through their eyes. Interact learn new details about each character’s squad members and finish both Yuito and Kasane’s playthrough to get the complete SCARLET NEXUS storyline. Beyond the story, both characters allow for different gameplay experiences. Yuito attacks with his blade while Kasane uses kunai for wide, sweeping attacks. Both Yuito and Kasane also feature their own skill trees and will be teamed up with a wide variety of characters through their missions. Combine your squad’s powerful psychic abilities with Kasane and Yuito’s attacks to take advantage of enemy weaknesses and dominate the battle.