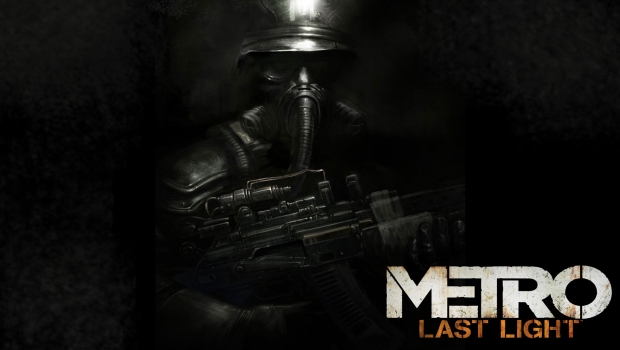 The further adventures of our favorite Russian Artyom in his dystopic future are almost upon us.  I’m talking, of course, about Metro: Last Light.  Rescued from the demise of THQ by Deep Silver, the game is progressing nicely and we’ve got a fantastic walkthru to show you.  If you missed out on the premise of this sequel, here is a nibble for you:

Metro: Last Light is a first person shooter and the highly anticipated sequel to the extraordinary Metro 2033. In the year 2034, a nuclear war has turned the world into a post-apocalyptic wasteland. In Moscow, the tunnels of the Metro have become a new home for the former inhabitants of the city. Within the catacombs, they fight for their survival, fending off hordes of hideous mutants born from the toxic atmosphere, as well as other factions desperate to take control of what little hospitable land remains. As they fight, they also search for a doomsday device that could be the key to their victory. A civil war is inevitable. During these dark hours, the players will embody Artyom, and become the last light for all of mankind.

The trailer we have to share doubles as a Ranger Survival Guide, a first of three.   The team at A4 games has taken the game to the next level, clearly, and it looks like there is once again much be excited about in the deep and dark recesses of the Metro.