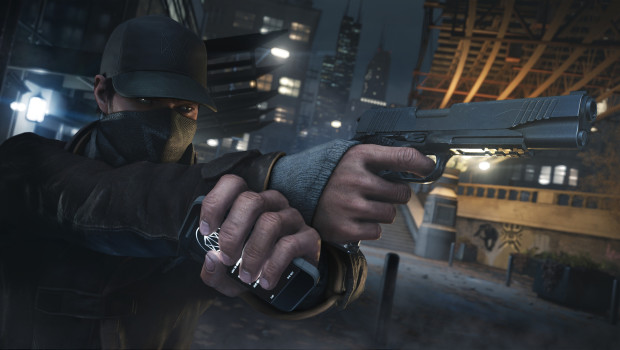 Contrary to previous reports, it appear Watch Dogs will not run on 1080p on any console.

According to a Ubisoft blog post Watch Dogs will run at 900p on PlayStation 4 and 792p on Xbox One.

The game’s creative director, Jonathan Morin, explained the game’s running at these resolutions was helpful to the rending of the game’s open world.

“While some new-gen games now offer native 1080p, Morin says it’s much more important to deliver an amazing next-gen experience than it is to push a few more pixels onto a screen. “Resolution is a number, just like framerate is a number. All those numbers are valid aspects of making games,” says Morin. “But you make choices about the experience you want to deliver. In our case, dynamism is everything. Exploration and expression are everything. You want to have a steady framerate, but you want to have dynamism at the core of the experience. The same goes with resolution. People tend to look at corridor shooters, for example, where there’s a corridor and all the effects are on and it’s unbelievable, and they forget that if you apply those same global effects to an open city with people around and potential car crashes and guys in multiplayer showing up without warning, the same effect is applied to a lot of dynamic elements that are happening in every frame. So it becomes magnified in cost.”

Watch Dogs was previously, and mistakenly reported to run at 1080p on PlayStation 4 by the official PlayStation website, but that appears to not be the case.

Watch Dogs is slated for release on PC, PlayStation 3, PlayStation 4, Xbox 360 and Xbox One on May 27th, with the Wii U version expected later this year.