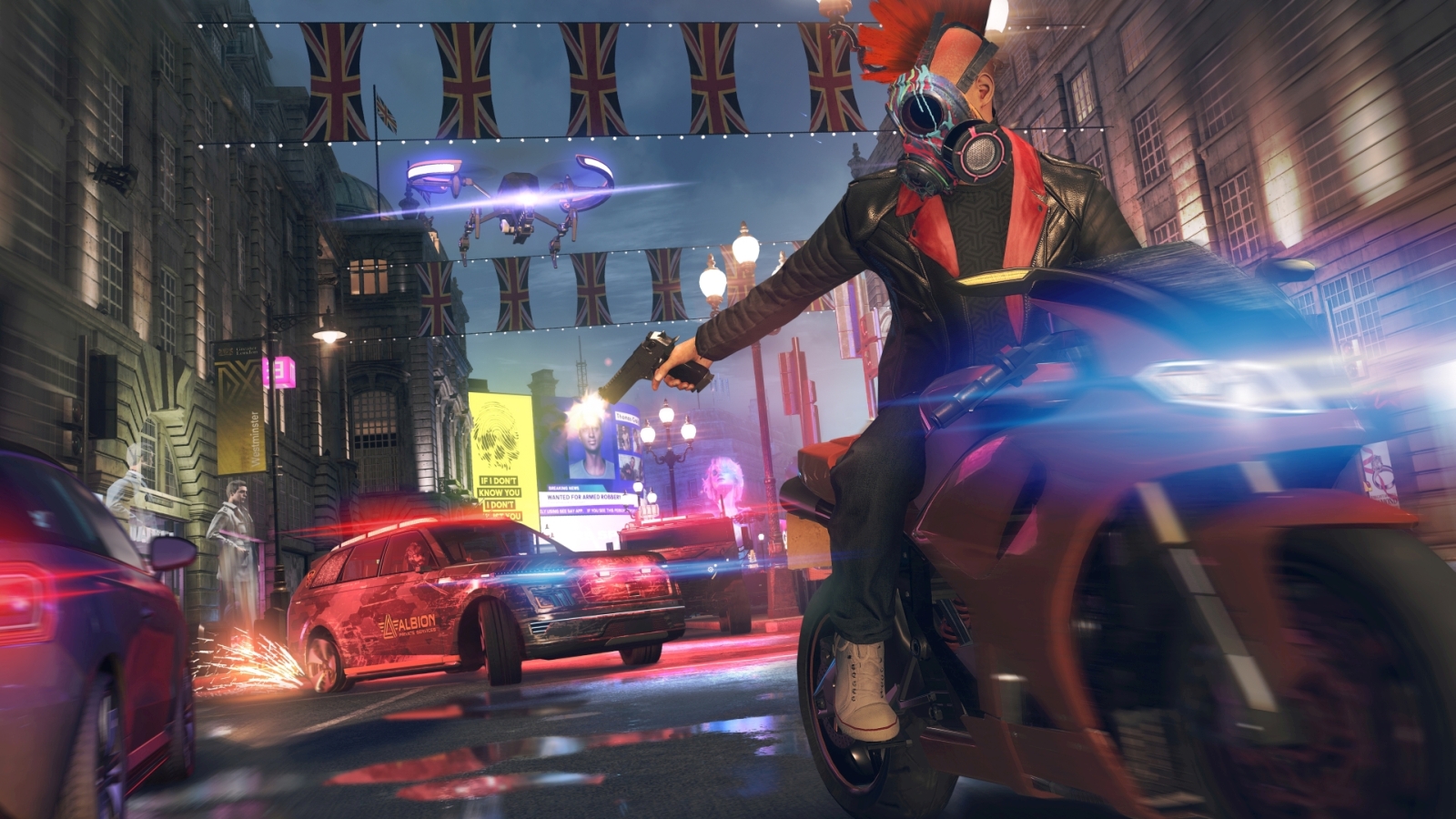 Ubisoft showed off Watch Dogs: Legion at their press event today, but you might not have been immediately aware (though it does look the part) that the game is supporting Raytracing on PC.  Powered by NVIDIA’s GeForce RTX, the game will launch with the full power of NVIDIA’s real-time raytracing tech, as well as a host of goodies that we inevitably learn about closer to launch, but here is what we know so far:

“Ubisoft goes to painstaking lengths to recreate the cities featured in their games, and ray tracing will add unprecedented depth to the look and feel of the London setting for Watch Dogs: Legion,” said Matt Wuebbling, head of GeForce marketing at NVIDIA. “NVIDIA’s history of collaborating with Watch Dogs goes back to the beginning of the franchise, and we’re ready to wow PC gamers once again with ray tracing in the latest installment.”

“Watch Dogs: Legion’s near-future London comes alive with a vibrance and realism that can only be achieved with ray tracing,” said Chris Early, vice president of Partnerships & Revenue at Ubisoft. “GeForce RTX is leading gaming into the future and is the perfect platform to focus on for Watch Dogs: Legion.”

Inevitably there will be a video posted about this…we’ll update you when NVIDIA shares that with us.   Stay tuned for our hands-on time with Ubisoft’s latest games as we deep dive at E3 2019.