Today at E3, Ubisoft announced that For Honor’s Year 3 Season 2 event, Shadows of the Hitokiri, will be playable starting today June 10th through June 27th. It is themed around the recently introduced Hitokiri, ghostly warriors who have lost all faith in humanity. It will feature a new limited-time game mode, Soul Rush, new customization options, special event loot, and more!

They will also be integrating spectator mode later this year. More details to come at a later date. Here’s what we know so far:

As part of the in-game event, the new game mode Soul Rush will show Heroes clashing in Kaidan, a dark village believed haunted by Sakura’s victims. Players are tasked with defeating soldiers to collect their Souls and secure them in the Soul Zones to gain them permanently for their team. Once a team collects 1000 Souls, the enemy team will break, giving players a chance to seal their victory. Winners of this game mode can earn exclusive rewards only available during this event.

Throughout the two-week event, For Honor players will be able to complete orders and win rewards. In addition, owners of the Marching Fire expansion will be able to participate in unique Weekly Quests via the Arcade mode.

From June 10 to July 1, players can pick up the Shadows of the Hitokiri Bundles at 30,000 Steel per Hero, which will instantly unlock unique items including Illustrious Outfits, effects, a themed emote, and more. The price is calculated dynamically, so if players already own content listed in the package, the price will be reduced according to the value of the content already owned.

For Honor is available for PlayStation®4 computer entertainment system, the Xbox One family of devices and Windows PC. New For Honor players who want to test their mettle on the battlefield can play with any hero for free from now until June 17. For players who want to get the full warrior experience, the game is also on sale across all platforms. Please visit the store on each platform for more details.

For Honor will also be available on Uplay+, Ubisoft’s subscription service for Windows PC. 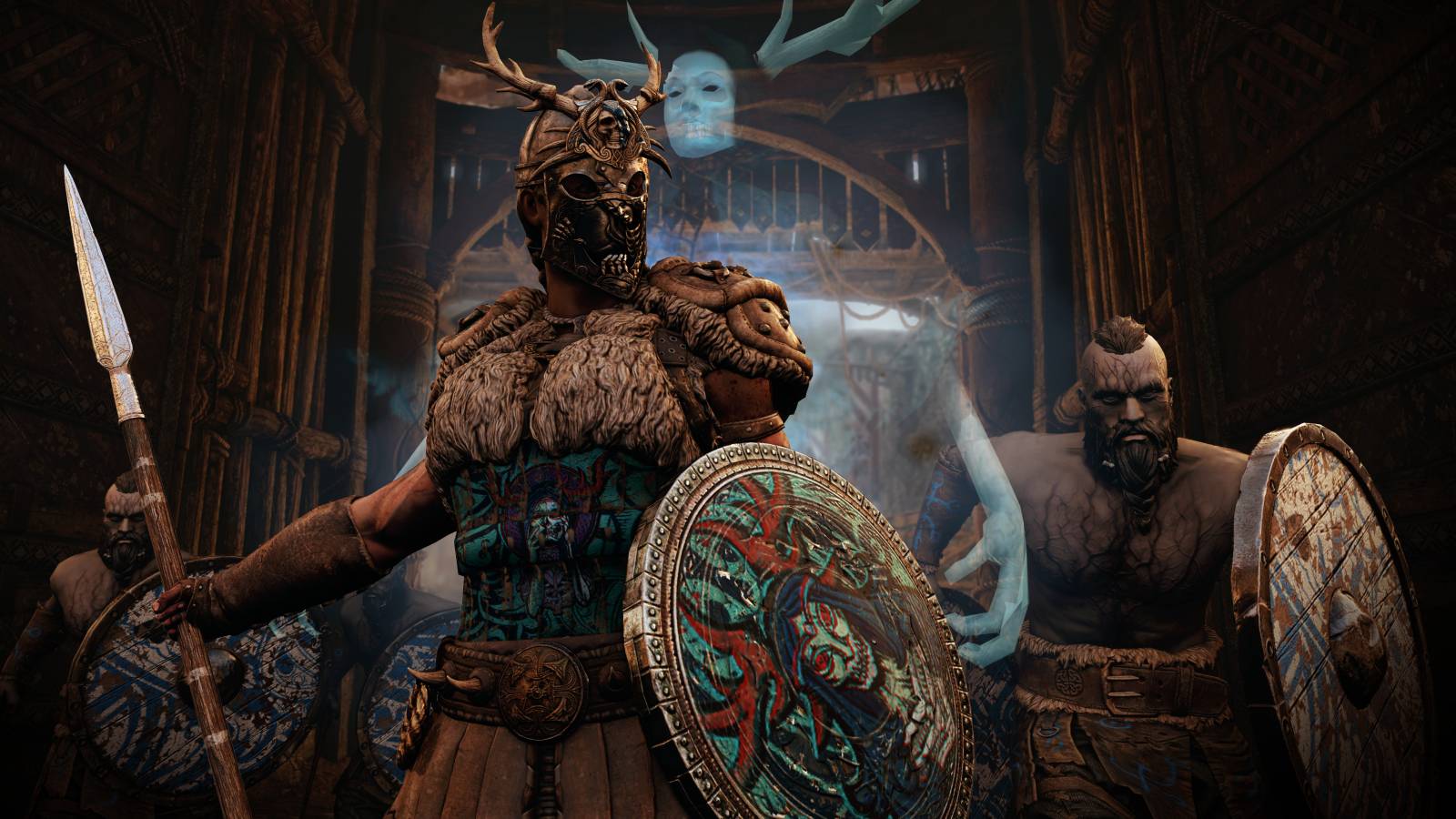 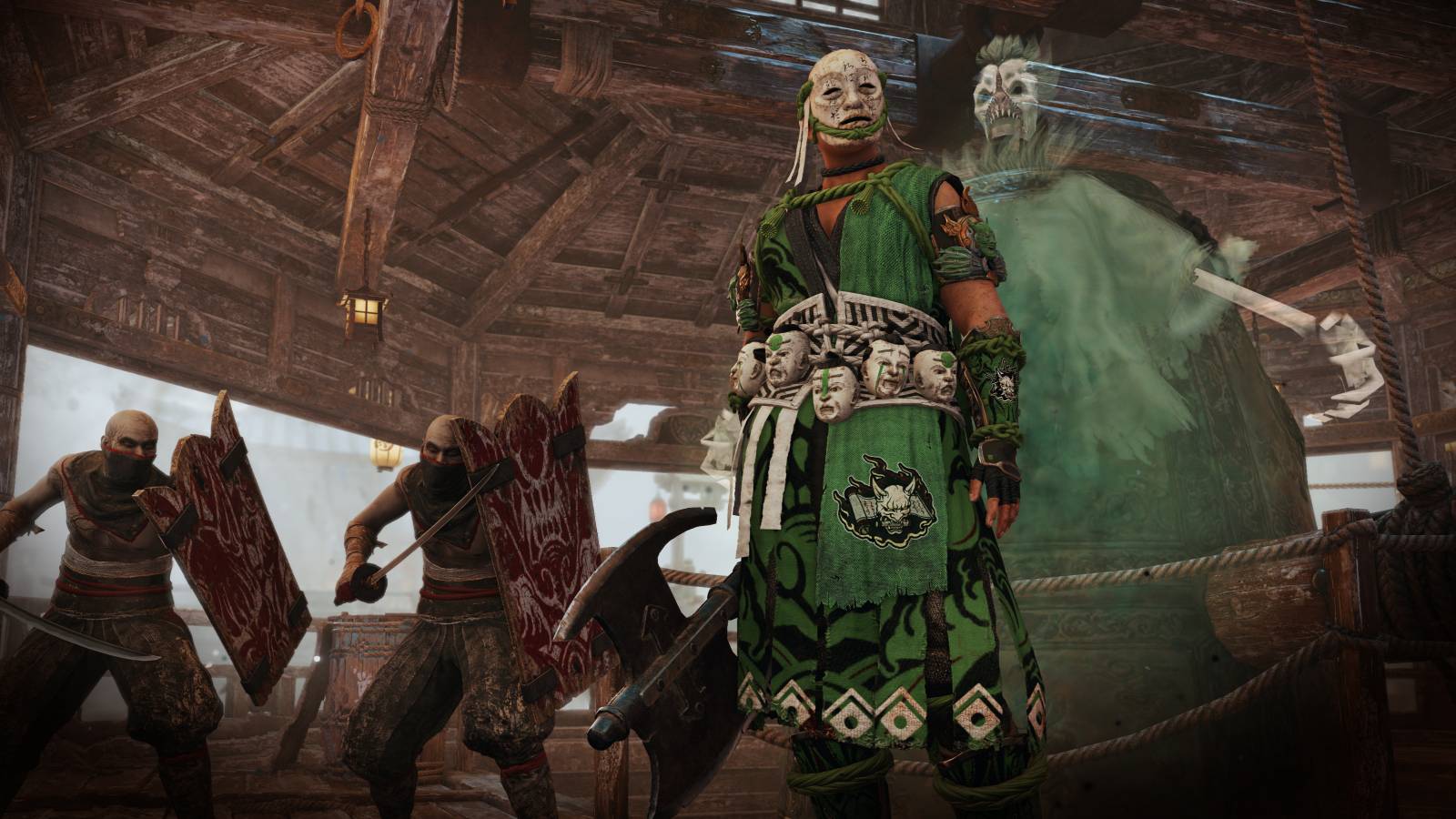 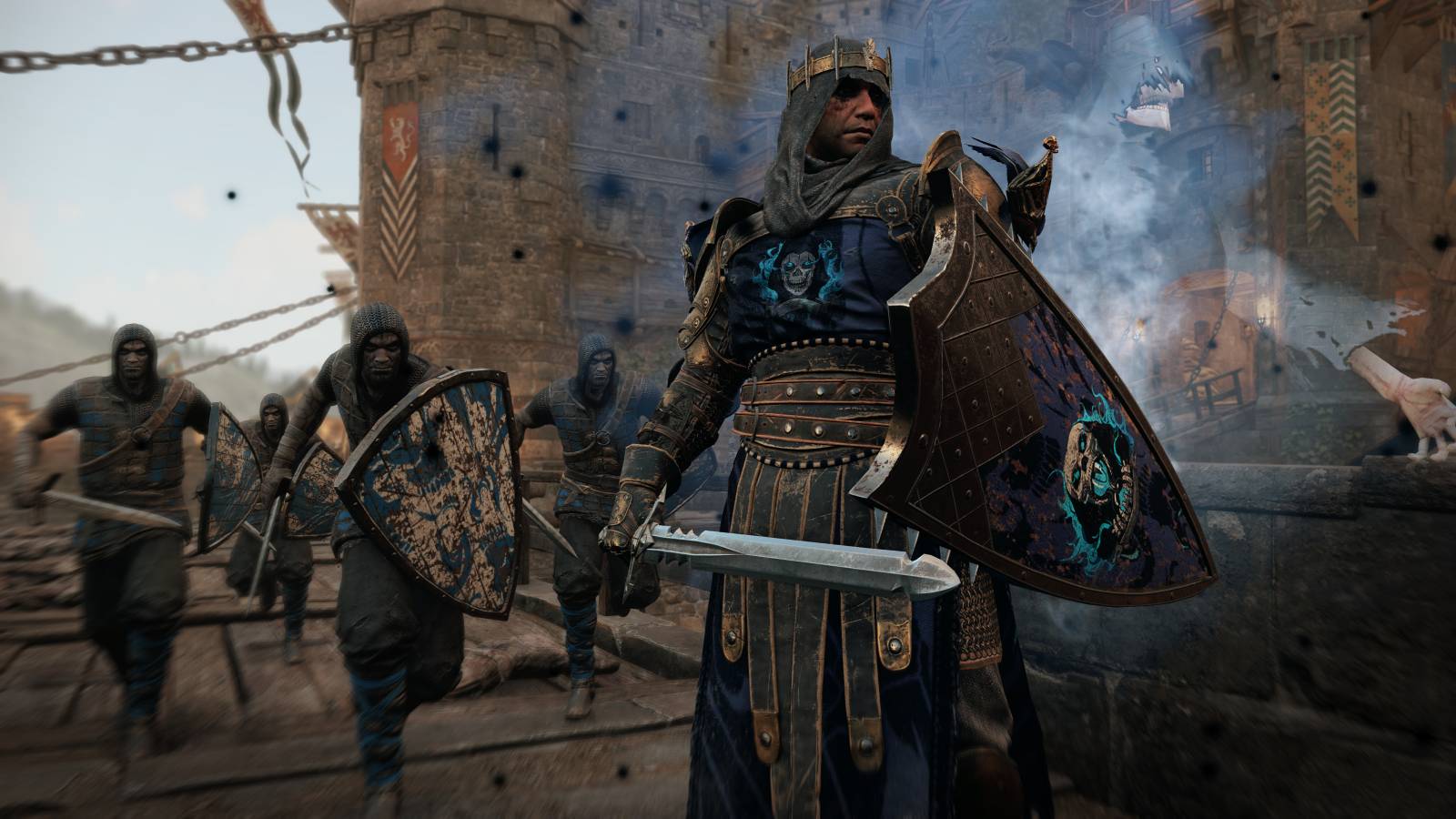 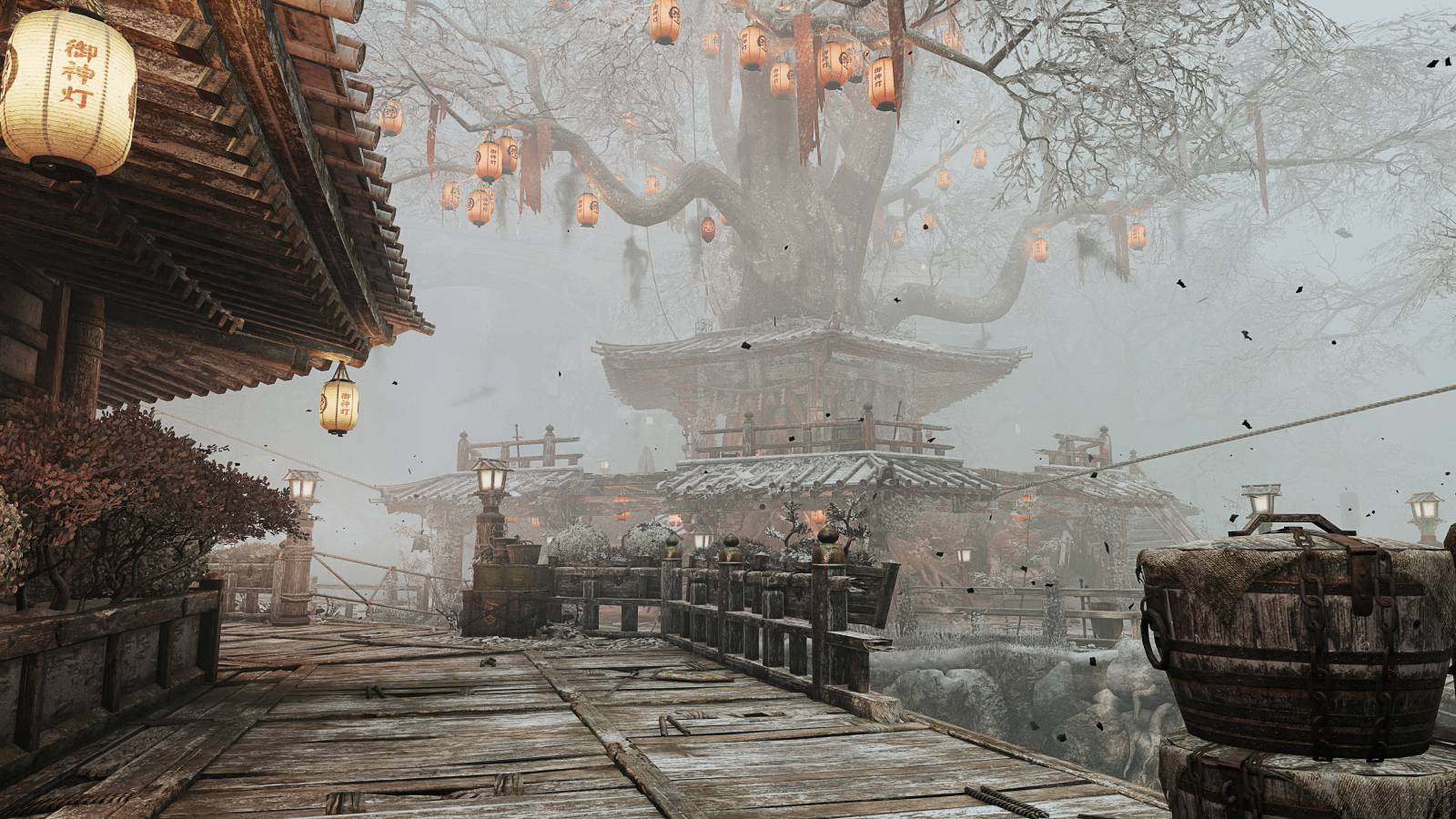 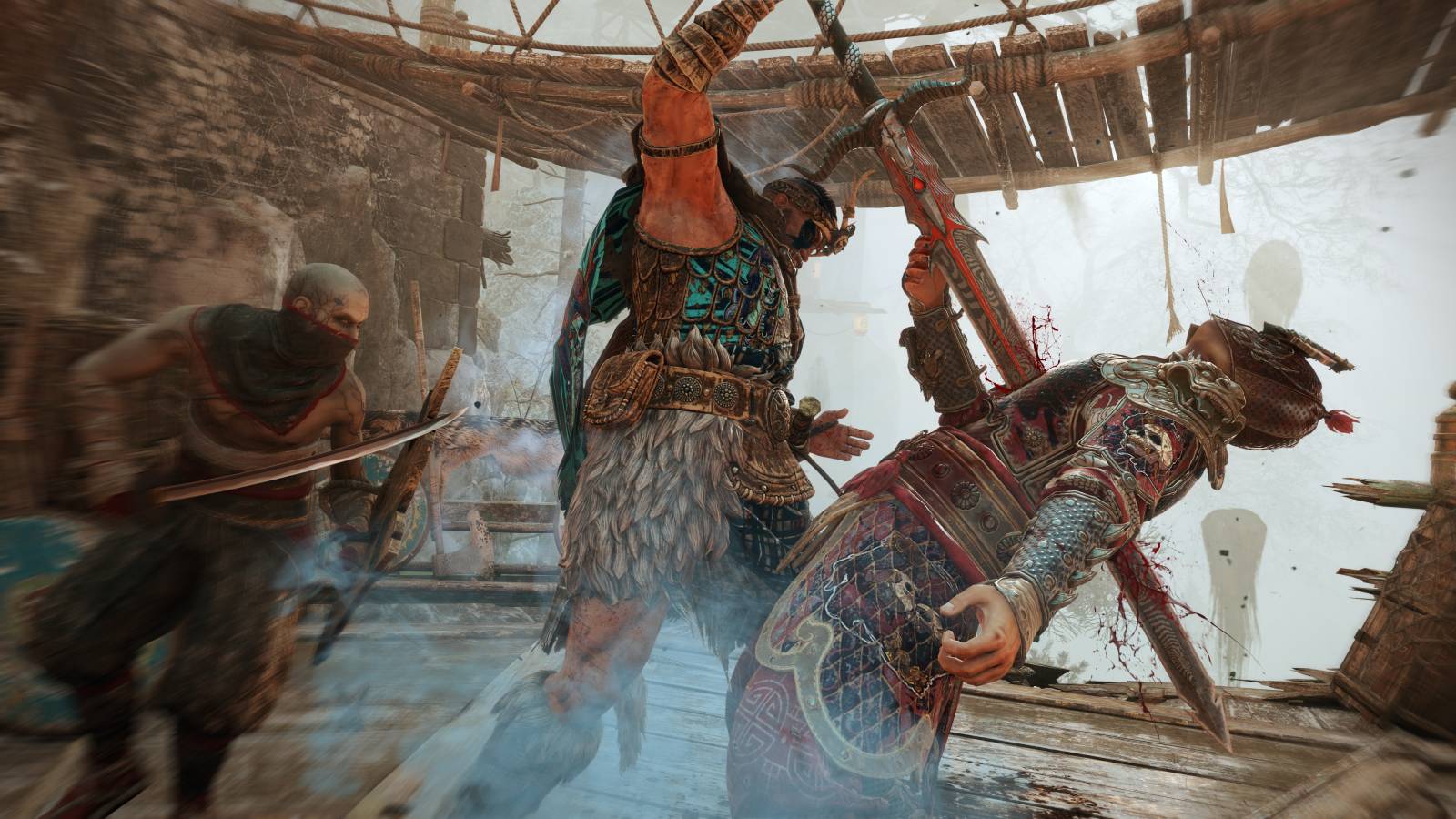 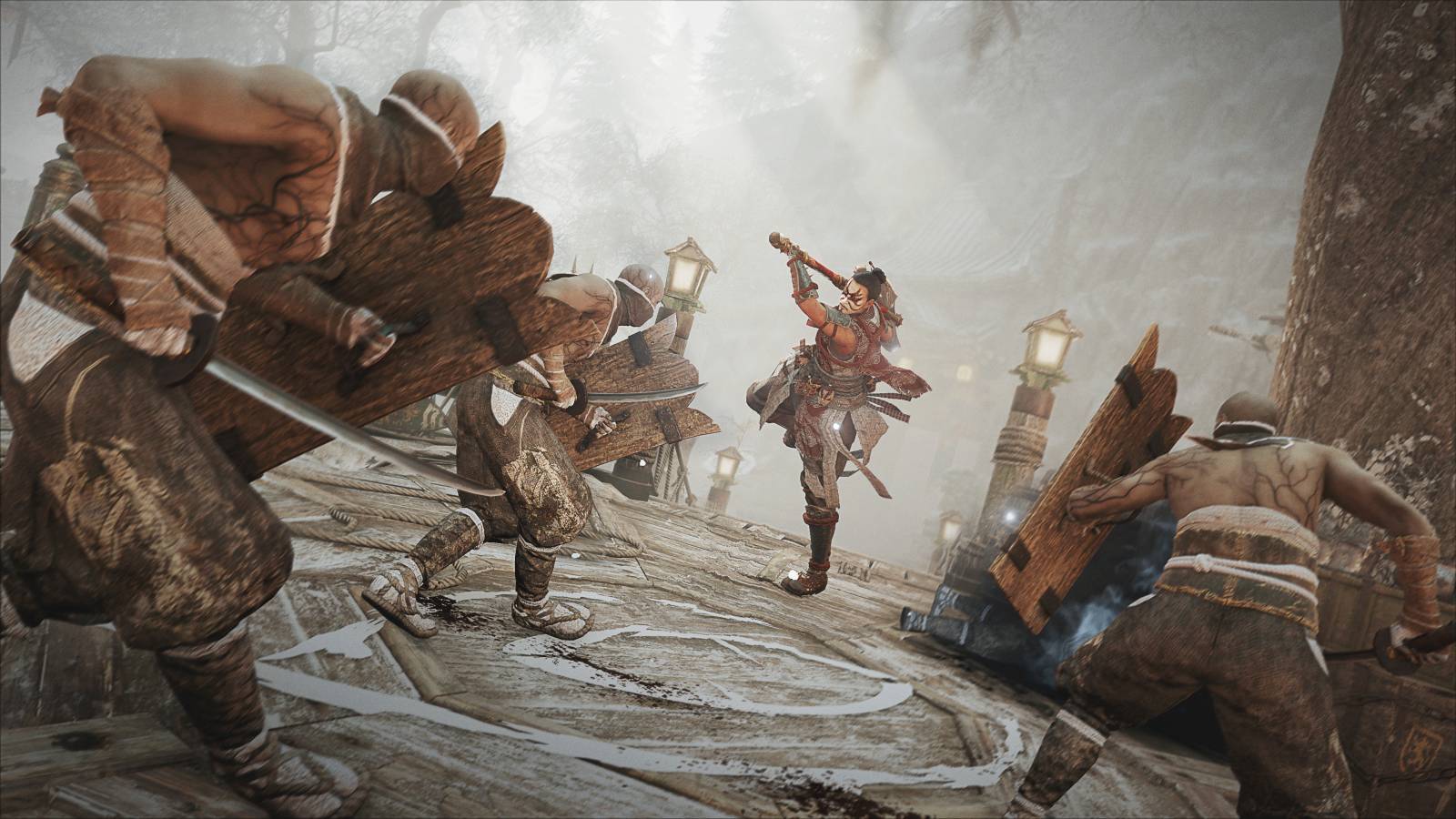 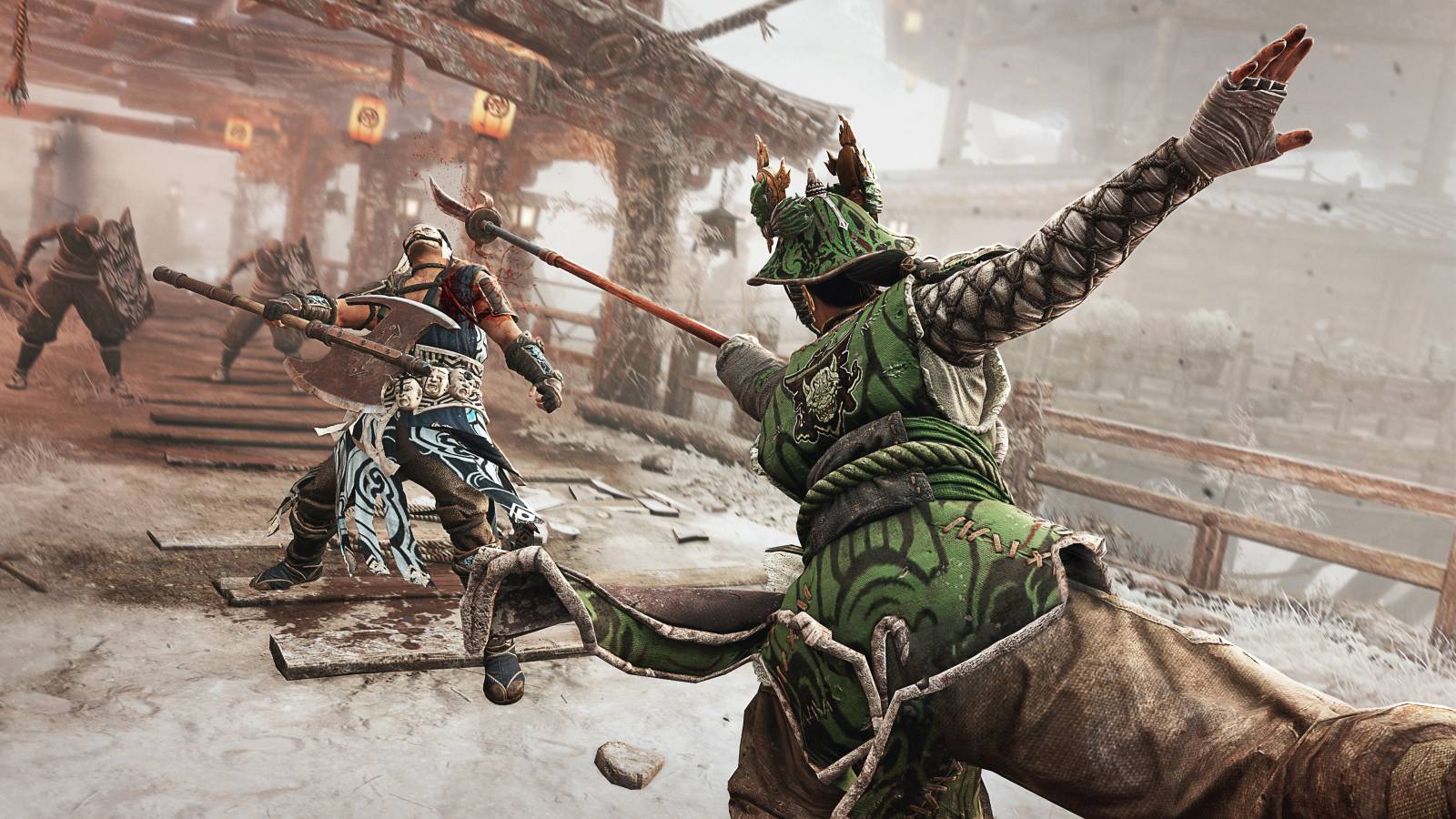 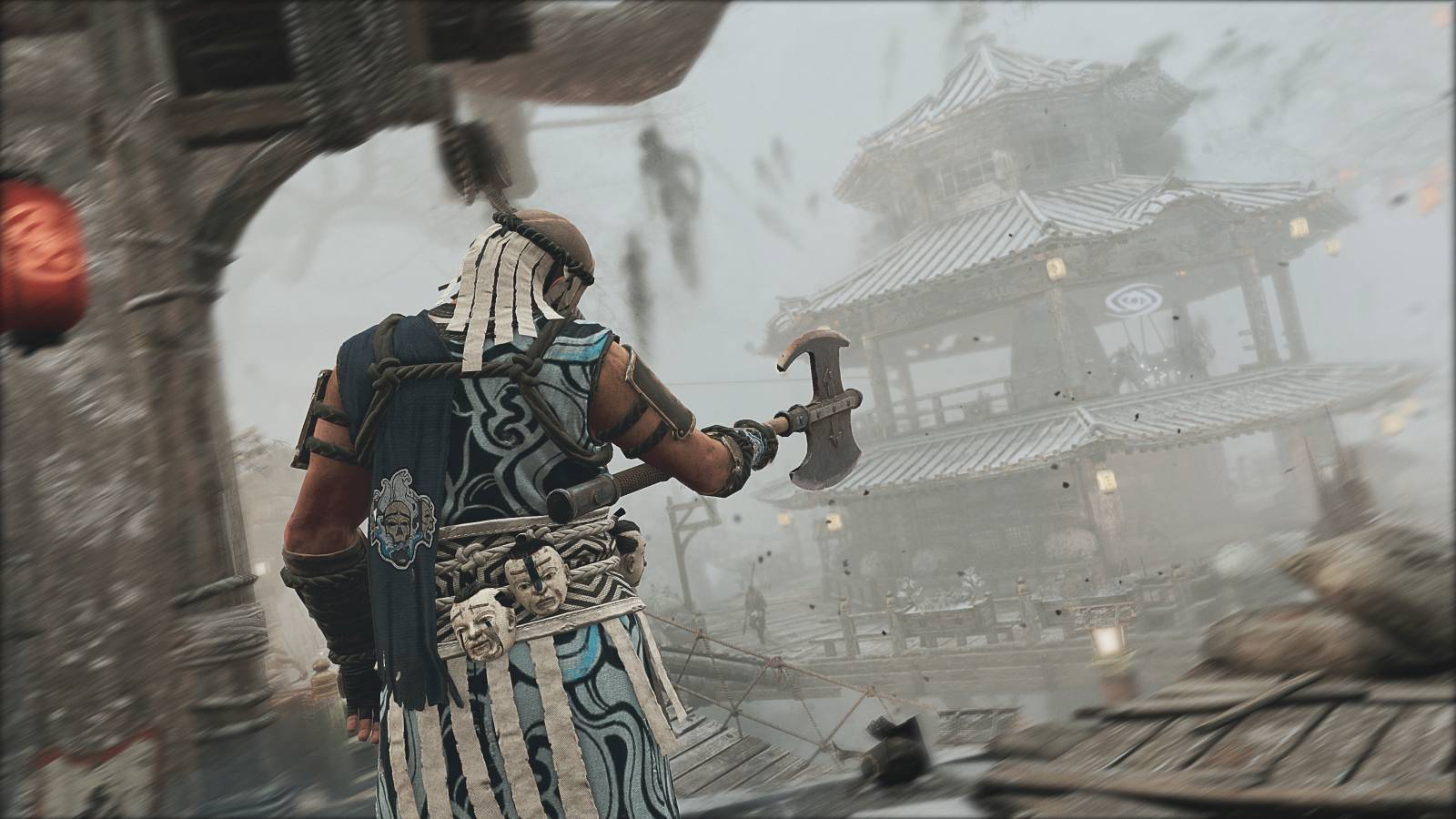