While Koei Tecmo’s Warriors Orochi 4 already has a Guinness World Record for most playable characters in a hack-and-slash title, the game has a few more tricks up its sleeves when Warriors Orochi 4 Ultimate arrives on February 14. A new trailer has been released which highlights three new character announcements, including the return of Ninja Gaiden’s Ryu Hayabusa.

The first new fighter to join the WARRIORS OROCHI 4 Ultimate lineup is Hades. The brother of Zeus and god of the Underworld, Hades is known for his cold demeanor as he rules over the dead; caring little about what happens in the world above until now. He joins his brother Zeus in an anti-Odin coalition as they fight to discover the true purpose of Loki. Joining them in battle is the fearless fighter Achilles. Known as the mightiest warrior of the Greek army and the hero of the Trojan War, Achilles is feared by enemies and allies alike. He fights not just for victory, but for honor and fame. The third character joining the epic clash is not a god, but one of the most beloved ninjas in all of gaming: Ryu Hayabusa. The young member of the Hayabusa ninja clan and heir to the Dragon lineage, the “super ninja” continues his daily fight against evil with his signature Dragon Sword ready to slice and dice anyone who steps in his way – human or god. 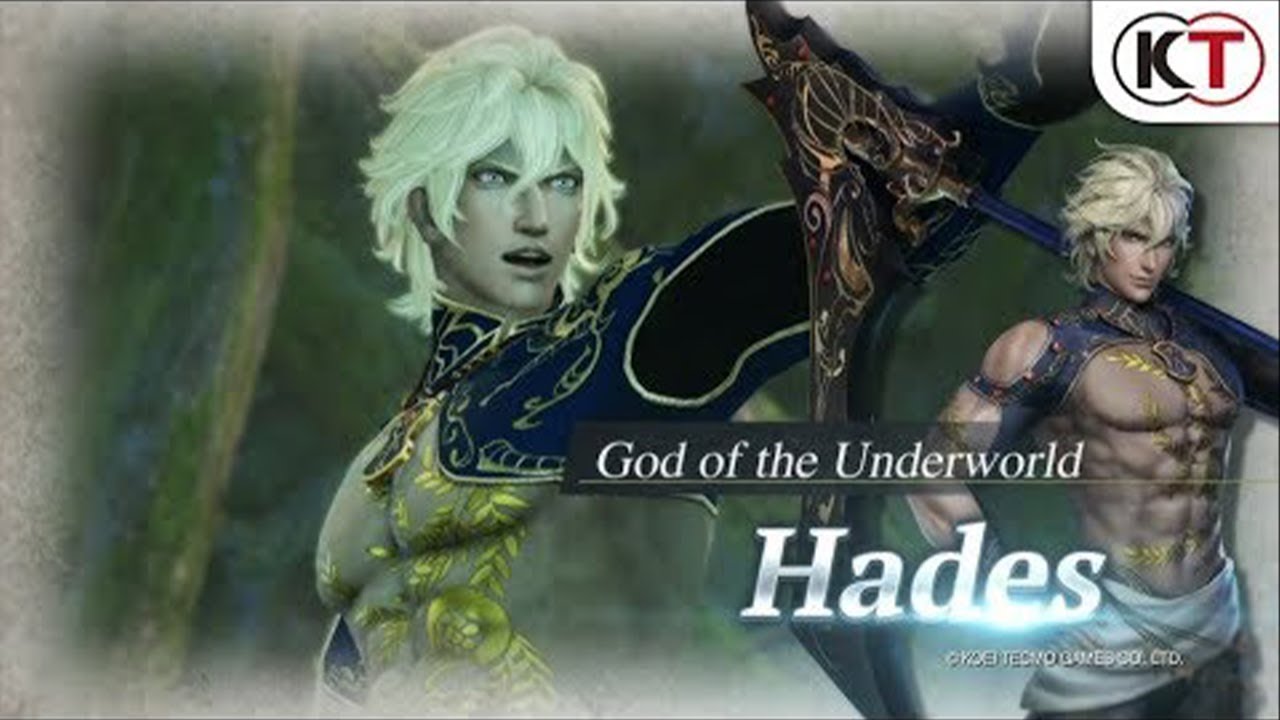 In addition to the new characters, KOEI TECMO America also announced that popular Japanese voice actress Saori Hayami has signed on to not only add her beloved voice to the game, but she will also sing the WARRIORS OROCHI 4 Ultimate theme song. The title track will be available in both Japanese and English when the game launches in North America on February 14, 2020 on the PlayStation®4 Computer Entertainment System, the Nintendo Switch™, the Xbox One family of devices including the Xbox One X, and digitally on Windows PC via Steam®.

The new game will be available as both a standalone title, for those who haven’t yet experienced WARRIORS OROCHI 4, or as a special Upgrade Pack for those who already own the previous game.

Check out the trailer above, read Elisha’s review of Warriors Orochi 4, and stay tuned for more news here on Gaming Trend.