Warner Bros. Games has announced a new free-to-play fighter, MultiVersus, that features Cooperative 2 vs. 2 Team-Based fights featuring many of your favorite Warner Bros. characters including Batman, Bugs Bunny, Wonder Woman, Harley Quinn, and Finn the Human and Jake the Dog from Adventure Time. Check out the reveal trailer above and read below for more info:

MultiVersus will showcase a variety of beloved heroes and personalities to team up with or compete against in epic battles, including Batman, Superman, Wonder Woman and Harley Quinn (DC Super Heroes & DC Super-Villains); Shaggy (Scooby-Doo); Bugs Bunny (Looney Tunes); Arya Stark (Game of Thrones); Tom and Jerry (Tom and Jerry); Jake the Dog and Finn the Human (Adventure Time); Steven Universe and Garnet (Steven Universe); an extraordinary original creature named Reindog; and many more to come. 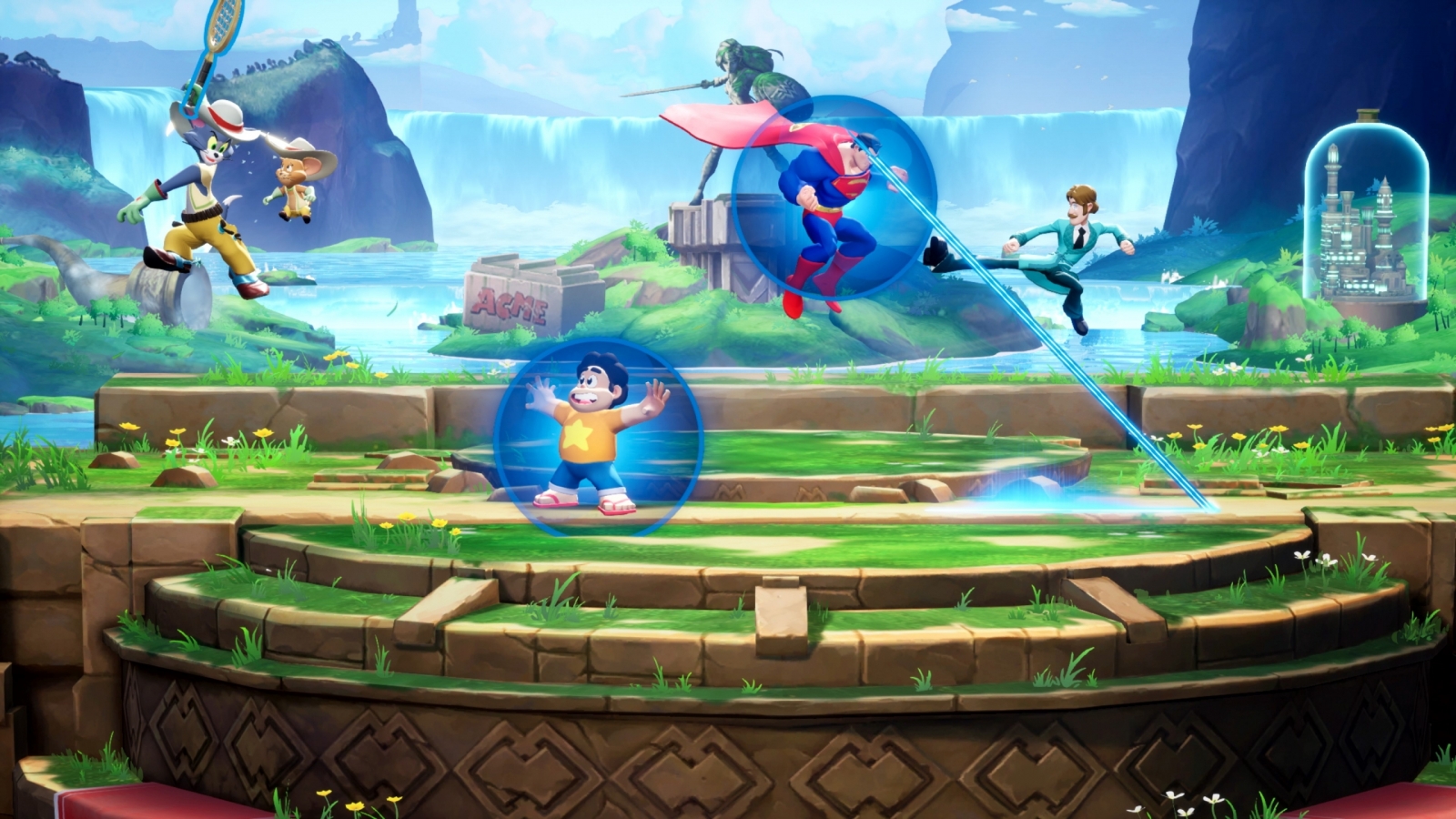 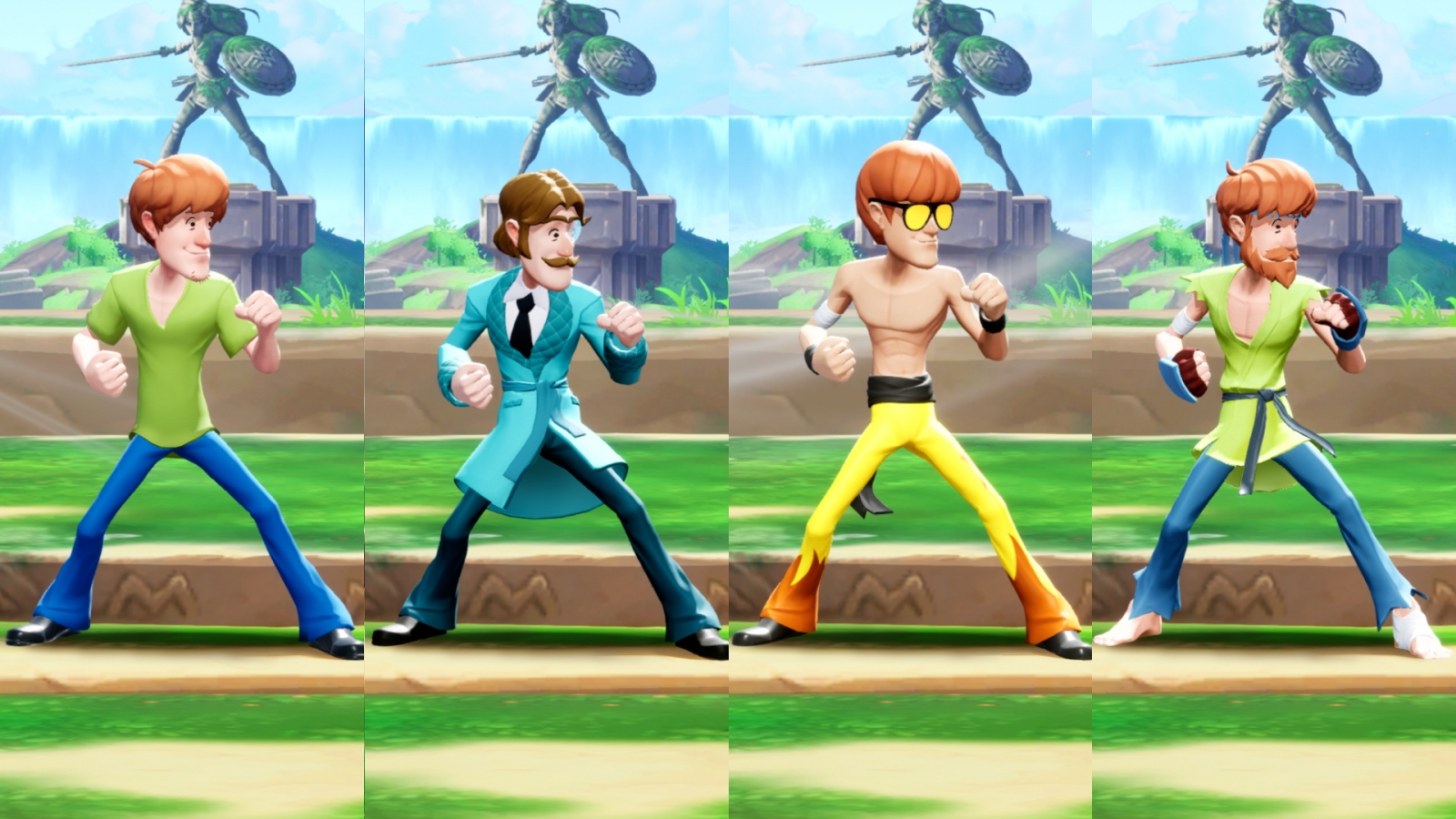 Featuring matches with a strong emphasis on online cooperative gameplay, every fighter will be outfitted with a deep set of combat mechanics that distinguish the game’s fresh take on 2 vs. 2 gameplay. This allows combatants to boast customizable movesets that combine dynamically with other characters as they battle for supremacy. From Wonder Woman and her Lasso of Truth attack being unexpectedly paired with Shaggy and his sandwich projectile, to Arya Stark’s face-swapping ability being used to complement Superman’s laser vision, the impossible can become possible through surprising team combinations and matchups. The game’s fun filled multiplayer bouts can be set against the backdrop of various reimagined environments from awe-inspiring worlds, such as Batman’s Batcave, Jake and Finn’s Tree Fort and many others. MultiVersus will also include intense 1 vs. 1 clashes and a 4-player free-for-all mode where only one fighter can come out on top.

“With MultiVersus we are creating a distinct competitive game that allows us to combine a deep roster of celebrated WarnerMedia franchises for gamers to enjoy,” said David Haddad, President, Warner Bros. Games. “We are partnering with the talented team at Player First Games to bring together a free-to-play, online platform fighter with a wealth of iconic characters that fans know and love, from Wonder Woman and Bugs Bunny to Shaggy and Arya from Game of Thrones. And this is just the beginning, as we are excited to support upcoming seasons and ongoing game content.”

“MultiVersus is a dream project for our team at Player First Games, and we’re excited to officially reveal the game,” said Tony Huynh, Co-Founder & Game Director, Player First Games. “We’ve built MultiVersus from the ground up to be a cooperative, social game that embraces teamwork and strategy. We’re also focused on providing first class online gameplay through dedicated server-based rollback netcode so that friends and rivals can enjoy a seamless competitive experience as they duke it out with our diverse roster of characters.” 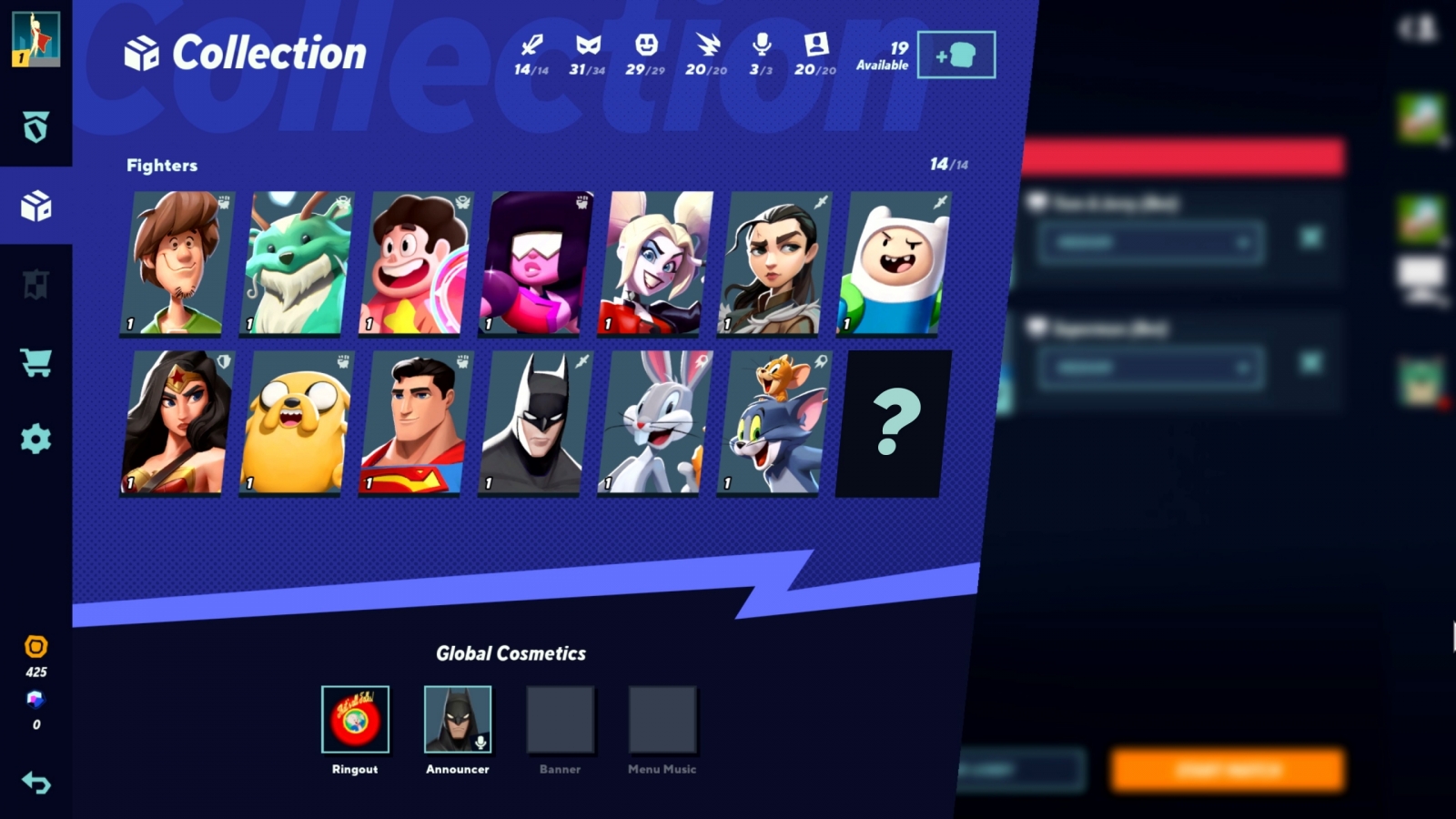 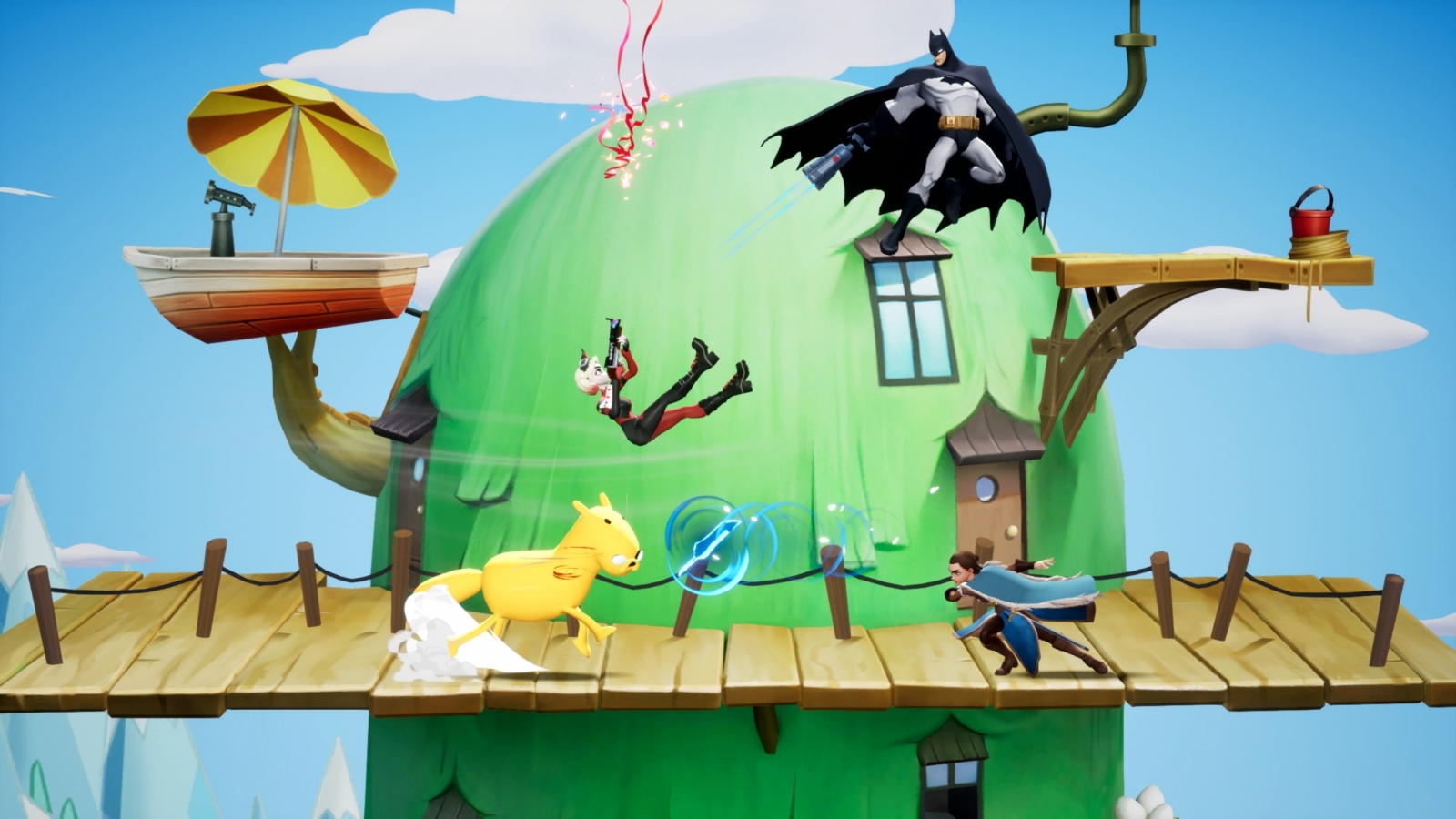 Stay tuned to Gaming Trend for more info on MultiVersus and for all your gaming, tech, and entertainment news!