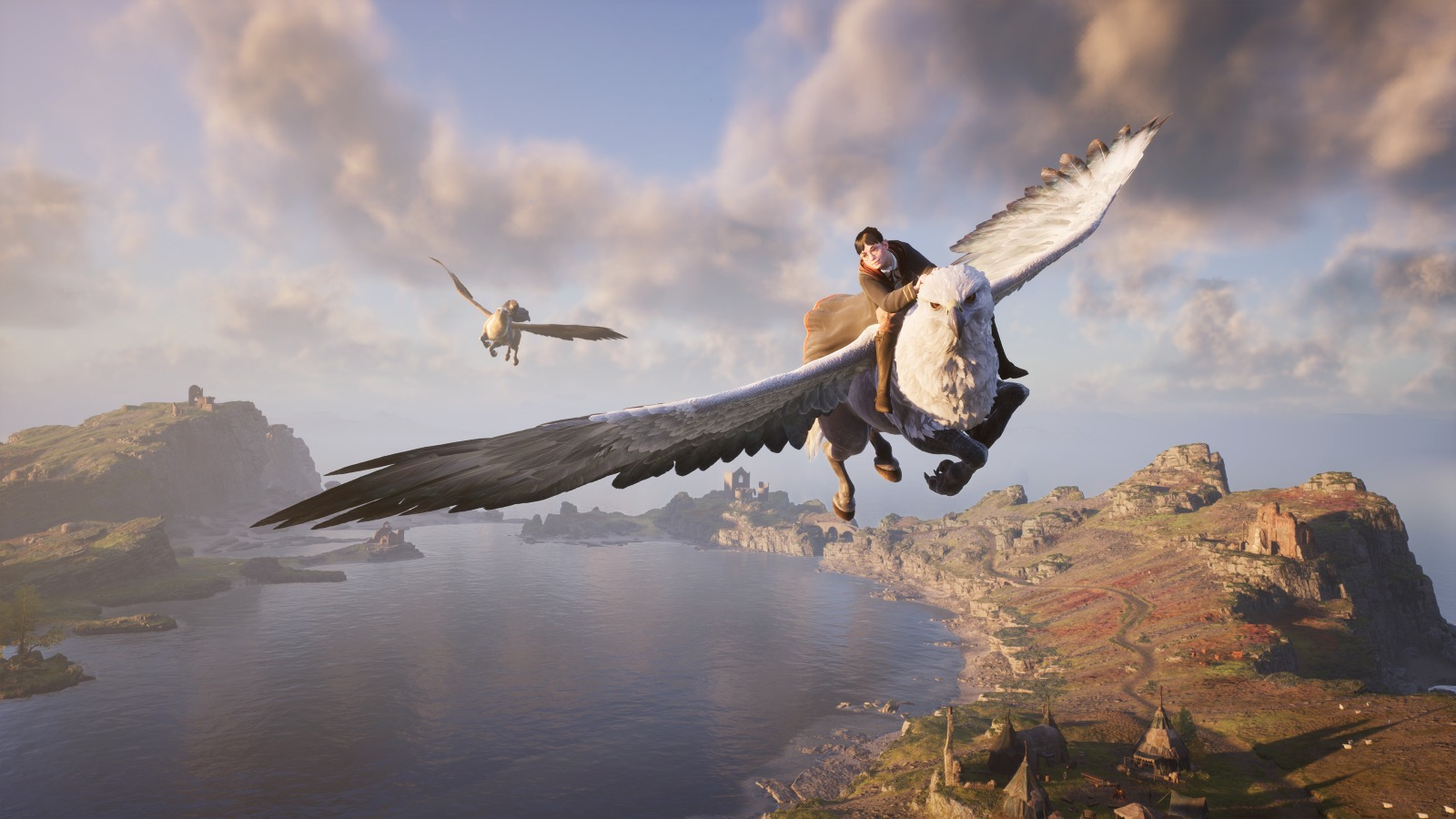 Hogwarts Legacy developers released a magically good video titled “Making the Music.” Going behind the scenes it showcases how composers came together to create ” Overture to the Unwritten.” As of today, fans are able to either digitally purchase or stream the wonderful composition. You can check out the video including more info from the announcement:

In “Making the Music,” the team of composers and audio producers for Hogwarts Legacy take fans behind the scenes into some of their decision-making process and the complexity of creating new orchestral pieces set in the 1800s wizarding world. Composer chuck e. myers “sea” describes his experience working on Hogwarts Legacy over the last four years as a project that was truly a once in a lifetime. Audio Producer Nathan Ayoubi discusses how the music in Hogwarts Legacy enhances the overall experience for the player, being simultaneously new and fresh while also nostalgic. Composer Peter Murray shares how the team balanced this new original composition with the music of the films, while composer J. Scott Rakozy describes the music as childlike awe and wonder.

To create the ancient melody of Hogwarts, the team brought in unique instruments such as the “thunder sheet”—a giant piece of sheet metal—and a waterphone to make the sounds of magic. Since music accounts for every movement the player makes in the game, the composers were challenged to balance the darker side of the game with slow emotional strings to help guide the player and enhance the overall experience. Exploring the common rooms in each of the Hogwarts houses, the team infused different dynamic personalities through their use of music. The original score serves as an additional character in the game, immersing the player in the complex 1800s wizarding world.