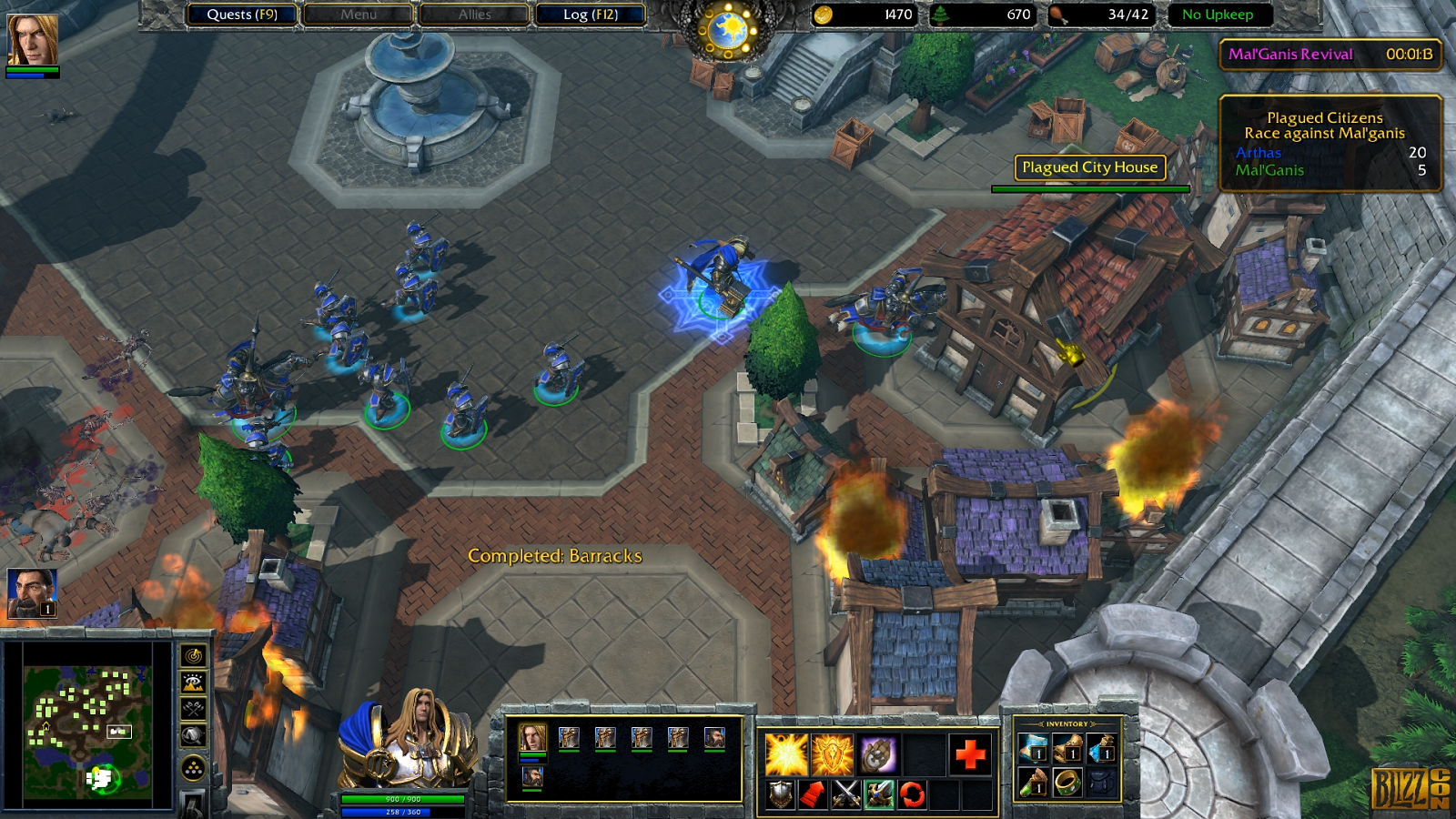 To celebrate this year’s Blizzcon event, Blizzard has just announced that it will be rolling out its closed multiplayer beta for Warcraft III: Reforged this week. The beta invites will go to those who have pre-purchased the Spoils of War special edition of the game, followed by others afterwards.

The multiplayer beta for Warcraft III: Reforged is about to start, with limited access to the orc and human races within 1v1 and 2v2 matchmaking. The undead and night elf races, and more game modes will be added in the weeks ahead. 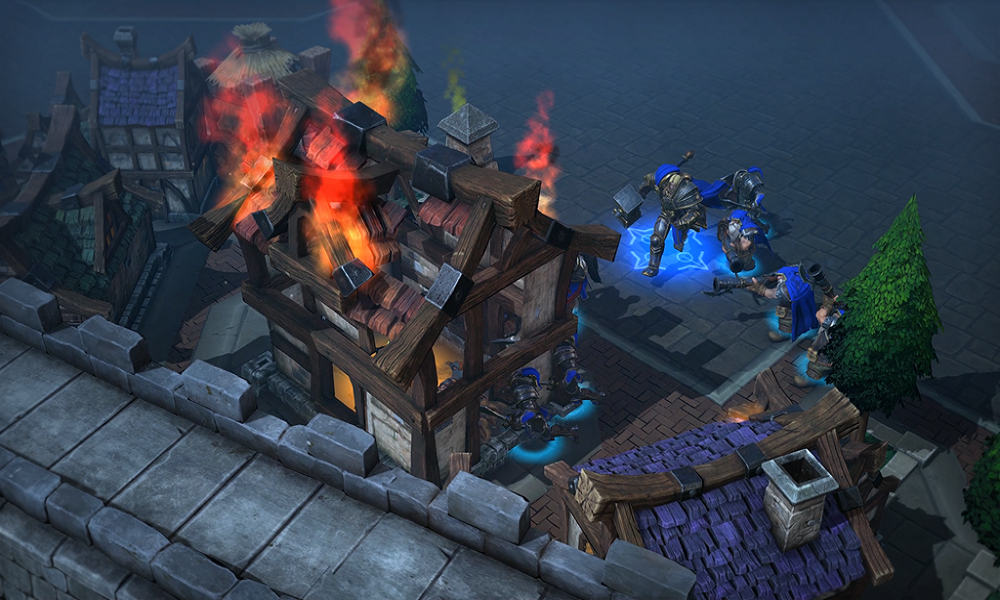