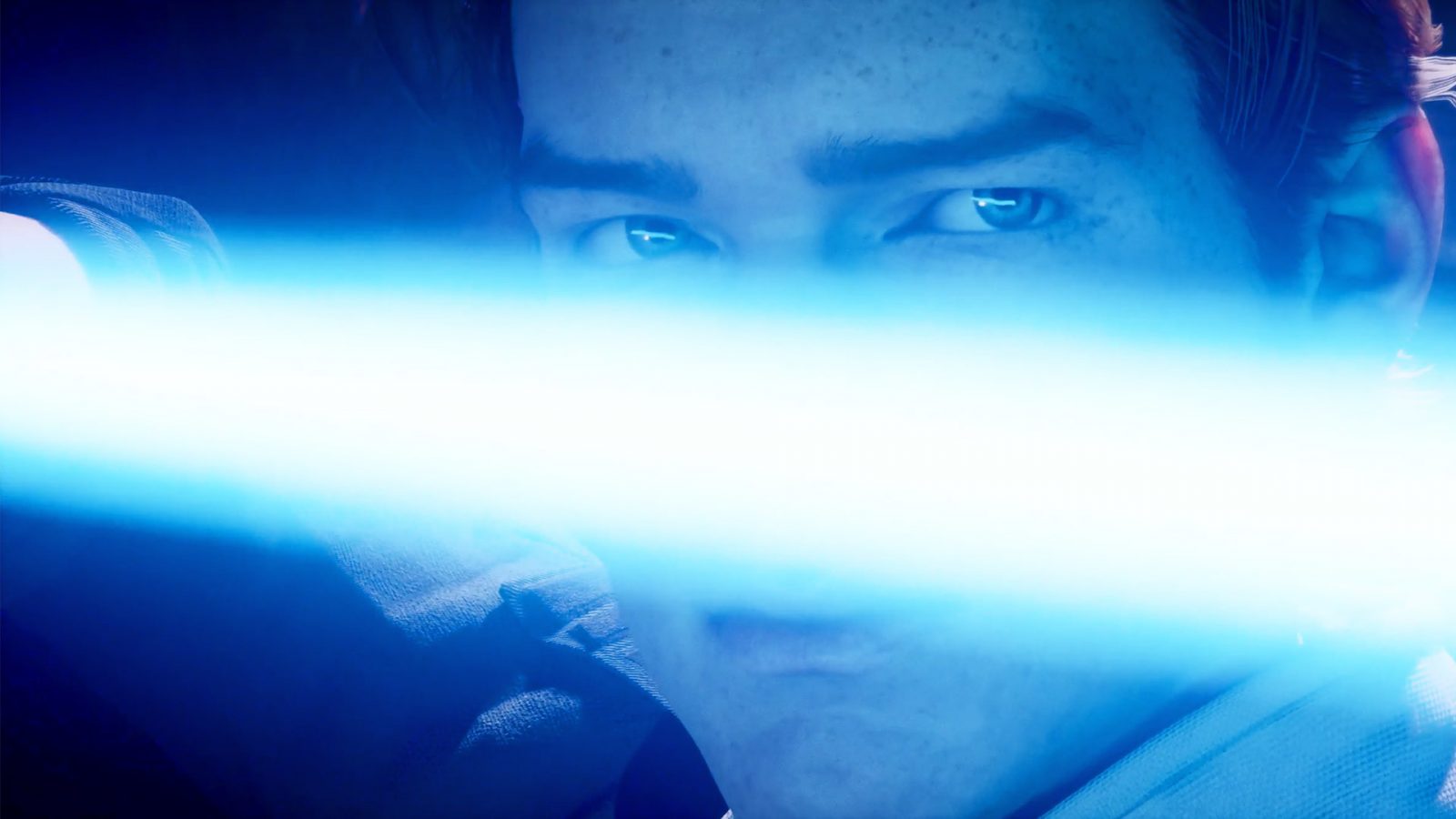 Today, Electronic Arts Inc. (NASDAQ: EA) and Valve announced a partnership to put EA games into the hands of players on Steam. EA Access will launch on Steam next spring, giving players another place to subscribe to a great collection of EA games and member benefits on PC. The first new EA game launching on Steam will arrive on November 15, when the eagerly anticipated title, Star Wars ™ Jedi: Fallen Order, debuts worldwide. Star Wars Jedi: Fallen Order is available to pre-order on Steam beginning today.

“This is the start of an exciting partnership with Valve that will see us innovating for PC players around the world,” said Andrew Wilson, CEO of Electronic Arts. “Through our subscription, great games and more, we’re excited to bring players in the Steam and Origin communities together with access to the best games, whenever and wherever they want to play.”

“This is a good day for gamers,” said Valve’s Gabe Newell. “We’re excited to partner with EA to not only bring their great games and subscription service to Steam, but also to open up our communities to each other in an unprecedented way that will benefit players and developers around the world.”

EA Access will give subscribers access to a broad portfolio of EA games, valuable member benefits and discounts on full game purchases, expansions, in-game items and more. EA has been offering subscription services since 2014, and currently reaches players on the Xbox One, PlayStation®4 and OriginTM platforms.

Star Wars Jedi: Fallen Order will be released on November 15th, 2019 on PC on both Origin and Steam. For more information, visit EA’s website.