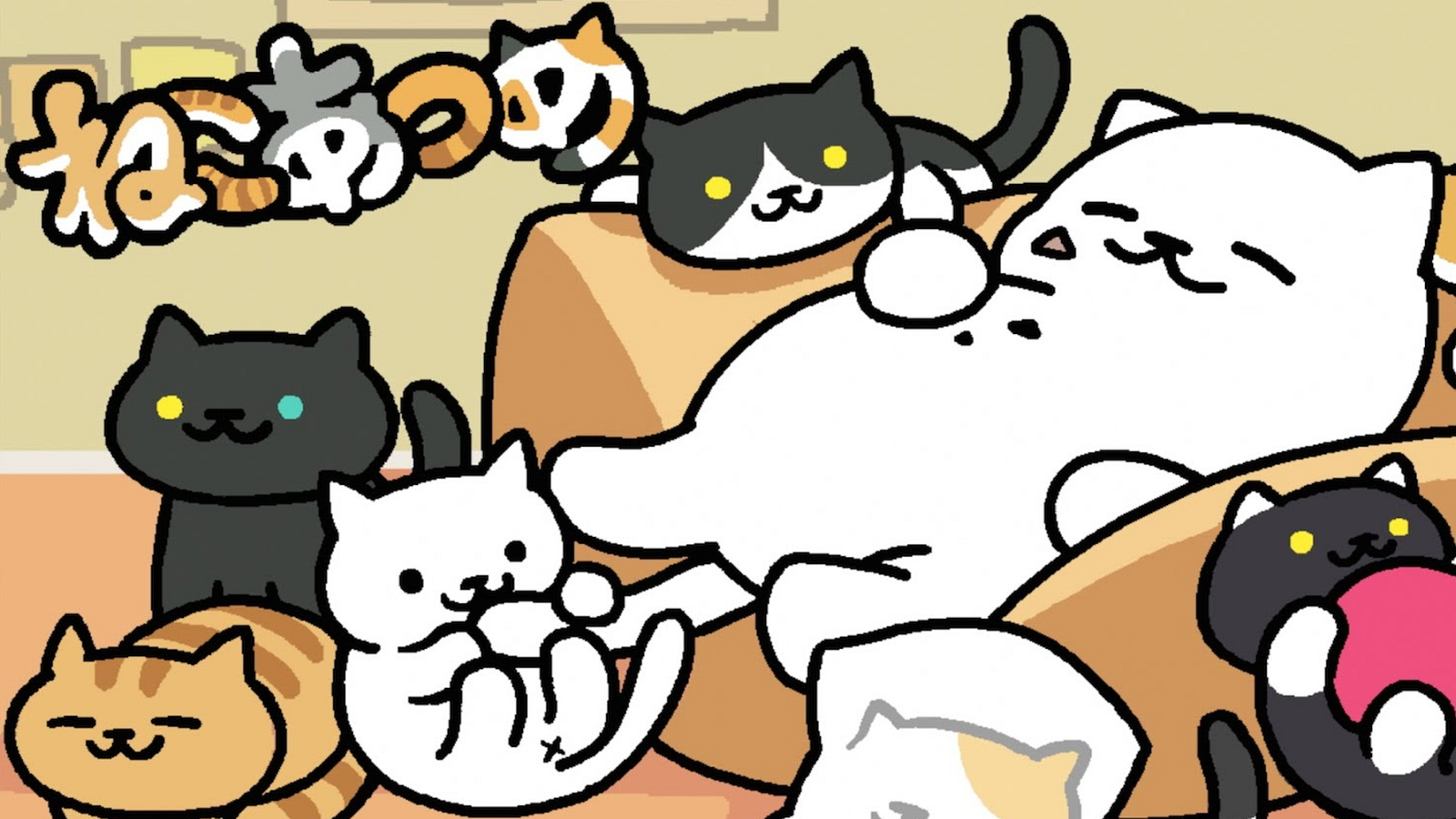 “NEKO ATSUME KITTY COLLECTOR: WHERE AM I MEOW? and NEKO ATSUME KITTY COLLECTOR HAIKU: SEASONS OF THE KITTY celebrate the loveable cast of feline characters from Neko Atsume: Kitty Collector with a variety of haiku and entertaining activities,” says Pancha Diaz, Editor. “These two titles are sure to inspire creativity and fun in both fans of the Neko Atsume game and those new to the franchise.”

NEKO ATSUME KITTY COLLECTOR: WHERE AM I MEOW?
MSRP: $14.99 U.S. / $19.99 CAN
An activity book with so many ways to enjoy the Neko Atsume kitties: seek-and-finds, stickers and the only place to find the official kitty bios! This book makes it easy for you to explore the wider world of Neko Atsume with exclusive kitty habitats that take you out of the yard and into your imagination. Come play with them!

NEKO ATSUME KITTY COLLECTOR HAIKU: SEASONS OF THE KITTY
MSRP: $10.99 U.S. / $14.99 CAN
Follow the cute cartoon kitties of the Neko Atsume: Kitty Collector mobile game as they stalk through the seasons of the year, their misadventures captured in witty haiku. Have you ever wondered what the Neko Atsume kitties get up to when they’re not playing with the toys you set out for them or leaving you fish…? Turn the inventive pages of this haiku almanac and find out! Includes kitty stats, kitty bios, rare kitties, kitty shenanigans…and STICKERS!