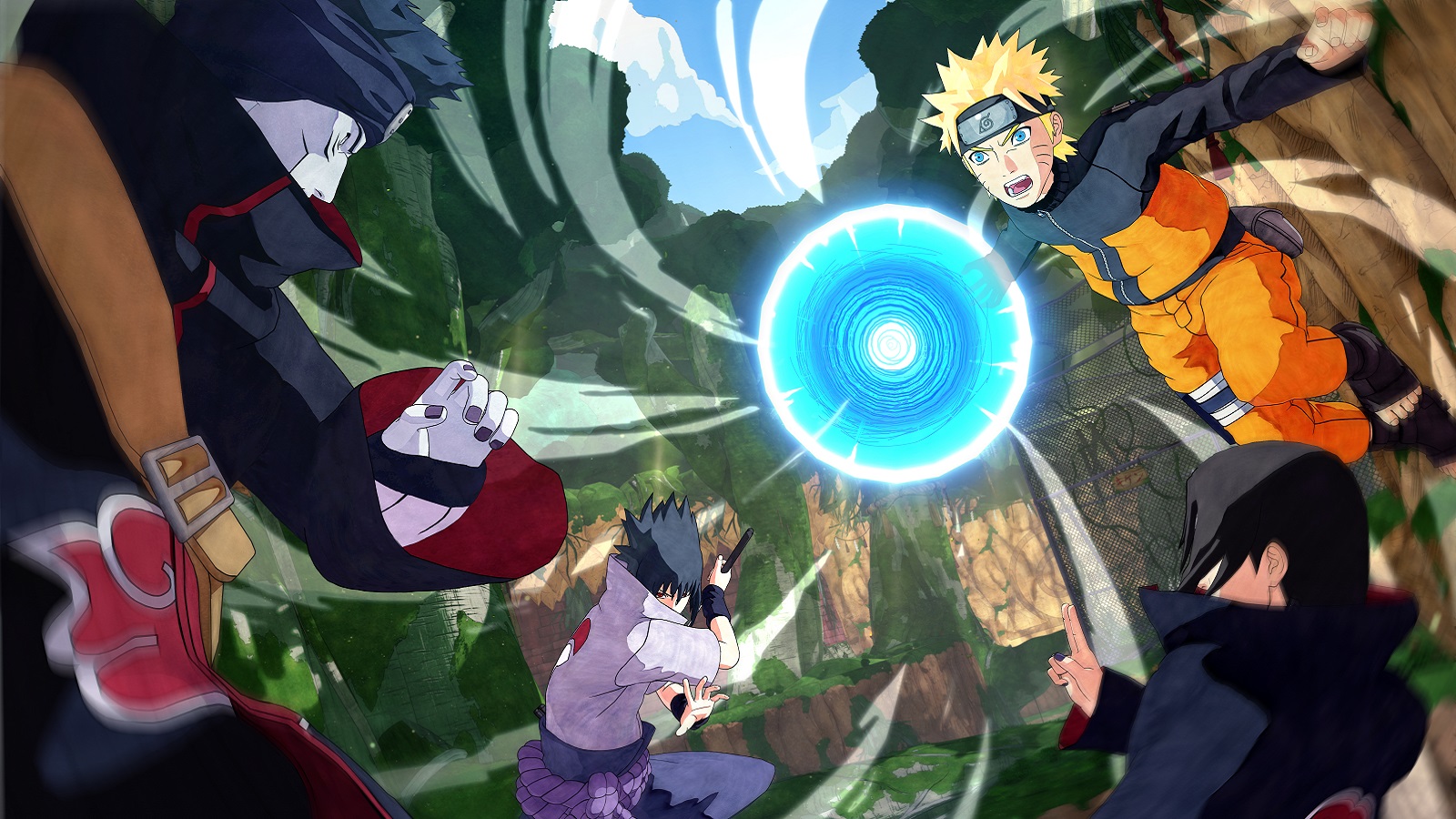 For those waiting to try out the PlayStation 4 action game Naruto to Boruto: Shinobi Striker, Bandai Namco has announced the release of the open beta from now until Sunday at 3 AM PST. Players who participate in the beta this weekend will unlock an exclusive t-shirt in the retail version when it comes out later this year.

The open beta will give players the opportunity to create their own unique character or play as Naruto, Sasuke, Sakura, or Kakashi. The open beta will include two maps; Hidden Leaf Forest and Hidden Sand Training Grounds.

NARUTO TO BORUTO: SHINOBI STRIKER is a high-speed four vs. four multiplayer title that encourages cooperative play through the use of character-specific roles. Characters are split up into four roles: Attack, Ranged, Defense, and Heal. Teams that utilize these four types of characters will be formidable opponents on the battlefield. Players can choose between existing characters from the NARUTO TO BORUTO universe, or create a custom character for the first in a NARUTO title!