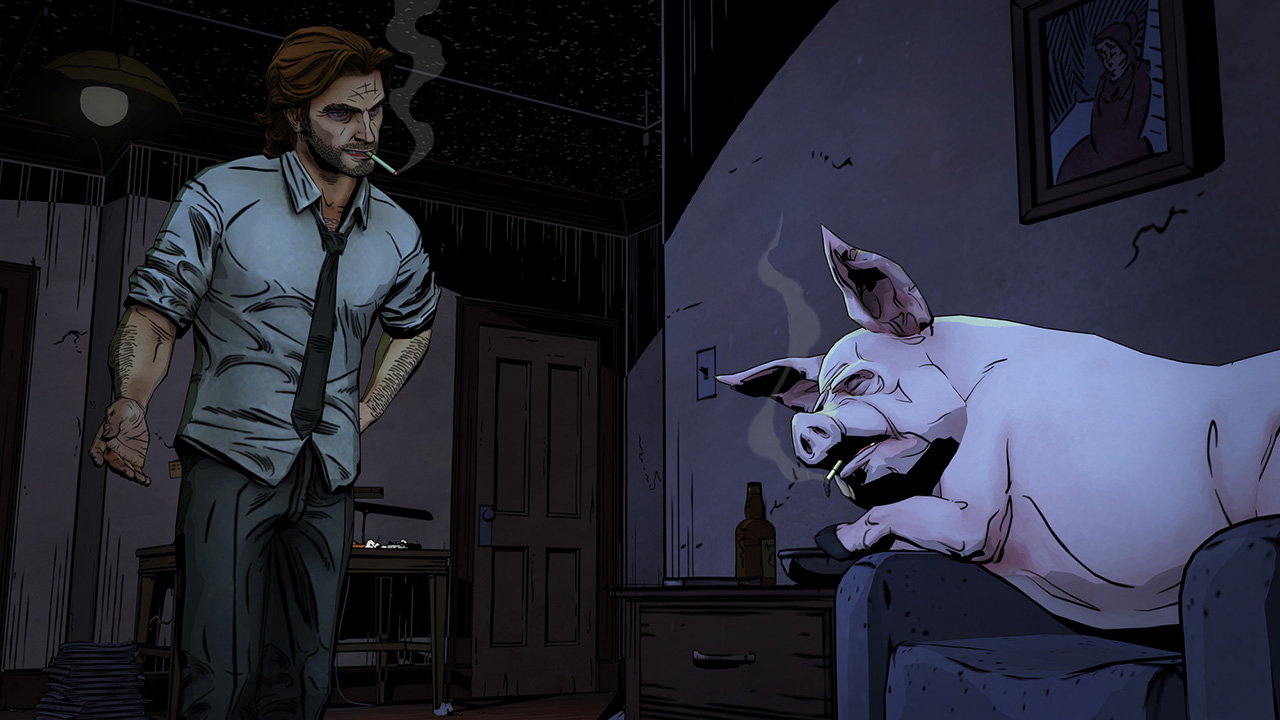 According to a new listing by retailer Amazon, The Wolf Among Us and The Walking Dead should be arriving on the PS4 and Xbox One this fall.

Many people have been pondering when Telltale’s hit point and click adventure would make its way to the new consoles and that question seems close to finding a resolution. If the listing is to be believed, The Walking Dead Season 1 and 2 will be releasing on October 14th, with Season 2 hitting for PS3, Xbox 360, as well as the newer consoles. Of course, The Walking Dead Season 1 has already been released on the previous generation’s hardware.

On the other hand, The Wolf Among Us is expected to get its first disk-based release on November 18th as it launches for Xbox One, PS4, PS3, and Xbox 360.

We will hopefully learn more on these dates soon.