Today, Devspresso Games and Headup Games announced that The Coma 2, the second installment in the series, is available now on PlayStation 4 and Nintendo Switch, with an Xbox One version coming soon. The game will continue the story with a new protagonists as players try to survive Dark Song.

The Coma 2 continues the dark story introduced in The Coma: Recut with a new protagonist, Mina Park, a side-character from the first game. Players unfamiliar with the first game’s story will have no trouble diving in to explore the sinister shadow realm while eluding the clutches of a relentless, psychotic slasher. Distinctly Korean with lore going back for decades, the players must balance exploration and dangerous encounters to survive the night that concludes in multiple endings and possible perma-damage.

Mina Park, a student of Sehwa High, awakens in the dead of night in her school. It isn’t long before she realizes that something is amiss. The once-familiar school where she spends her evenings studying looks twisted by something dark and sinister. She finds herself pursued by someone or something that looks eerily like her English teacher. To survive, Mina must venture beyond the boundaries of her school and into the surrounding district. There, she will encounter strange creatures, mysterious strangers, and uneasy allies. 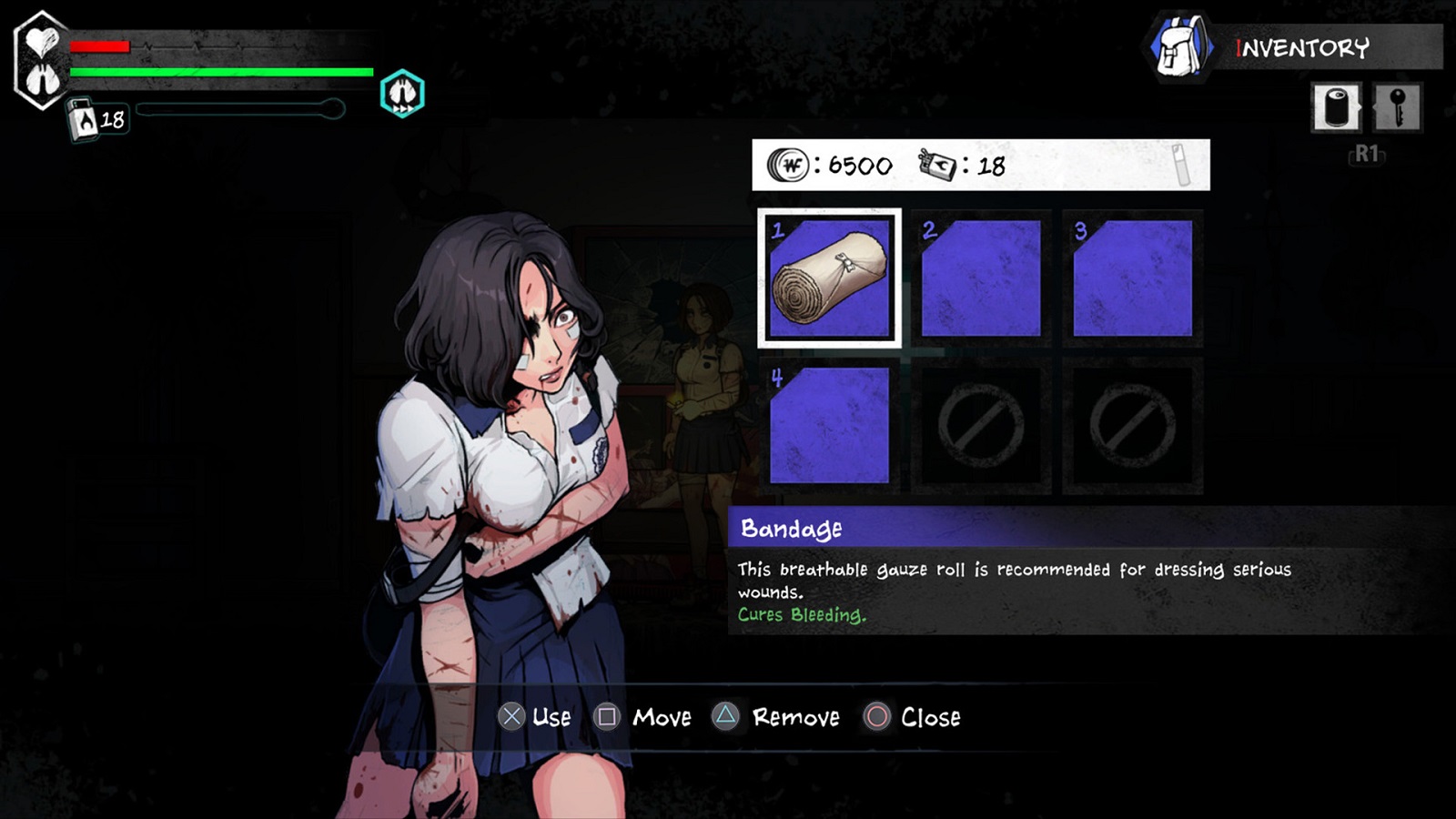