VR music game Unplugged will release on the Oculus Quest on October 21st, 2021. Become a master air guitarist as you rock your way through tons of hit songs, while being mentored by Satchel from Steel Panther. You can check out the trailer above and details below:

Rotterdam (NL), September 23, 2021 – Vertigo Games, the VR specialist publishing and development arm of the global Koch Media Group, today announced that the VR music game Unplugged is coming to Oculus Quest on October 21, with a PC VR* release to follow later this year (*hand-tracking enabled hardware only). In addition to the release date, Vertigo Games also announced several major rock hits featured in the game that players will be rocking out to when the game launches.

Accompanying the news, Vertigo Games released a brand-new trailer revealing none other than the inimitable Satchel from the rock band Steel Panther as your mentor for the game. 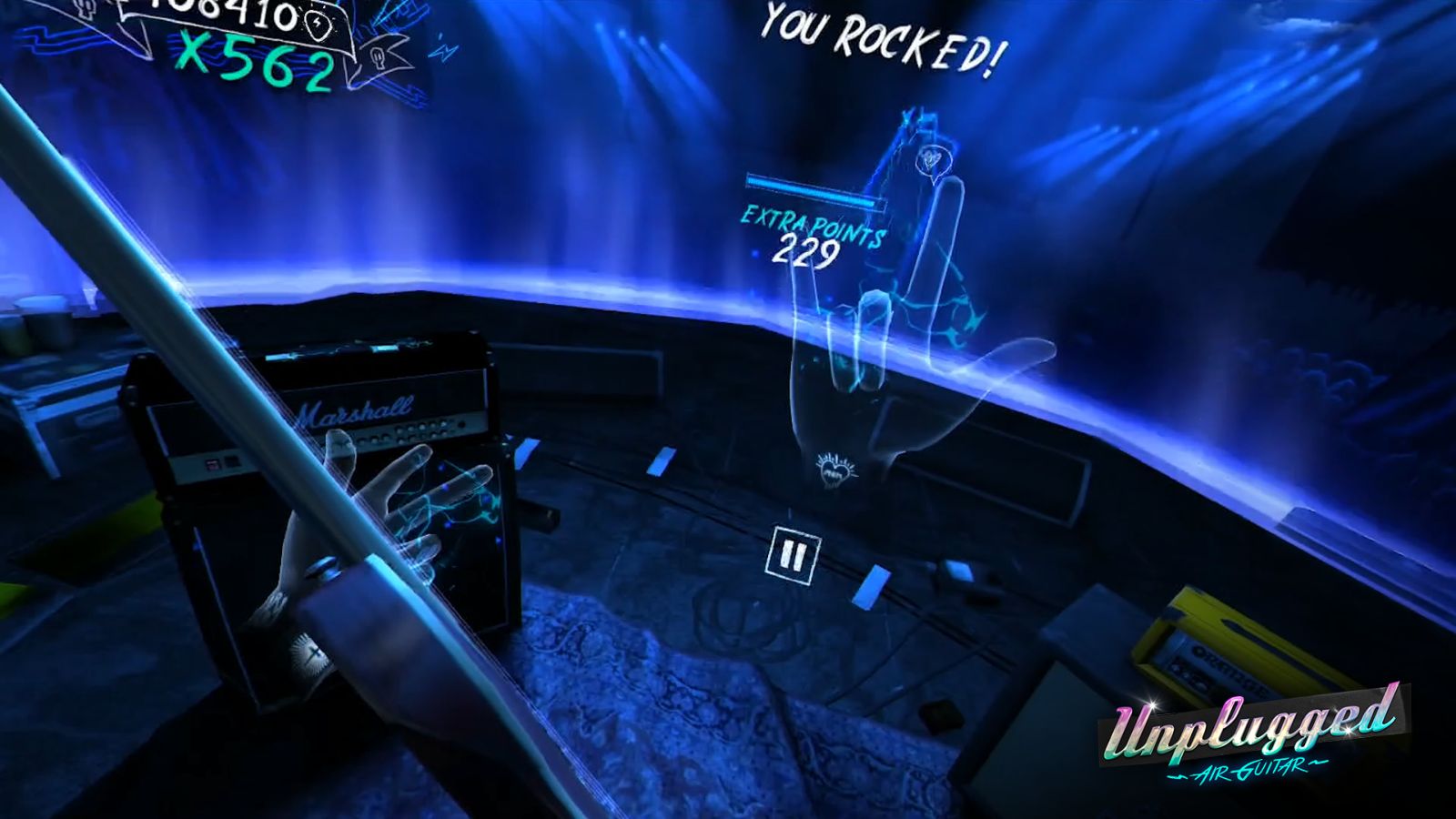 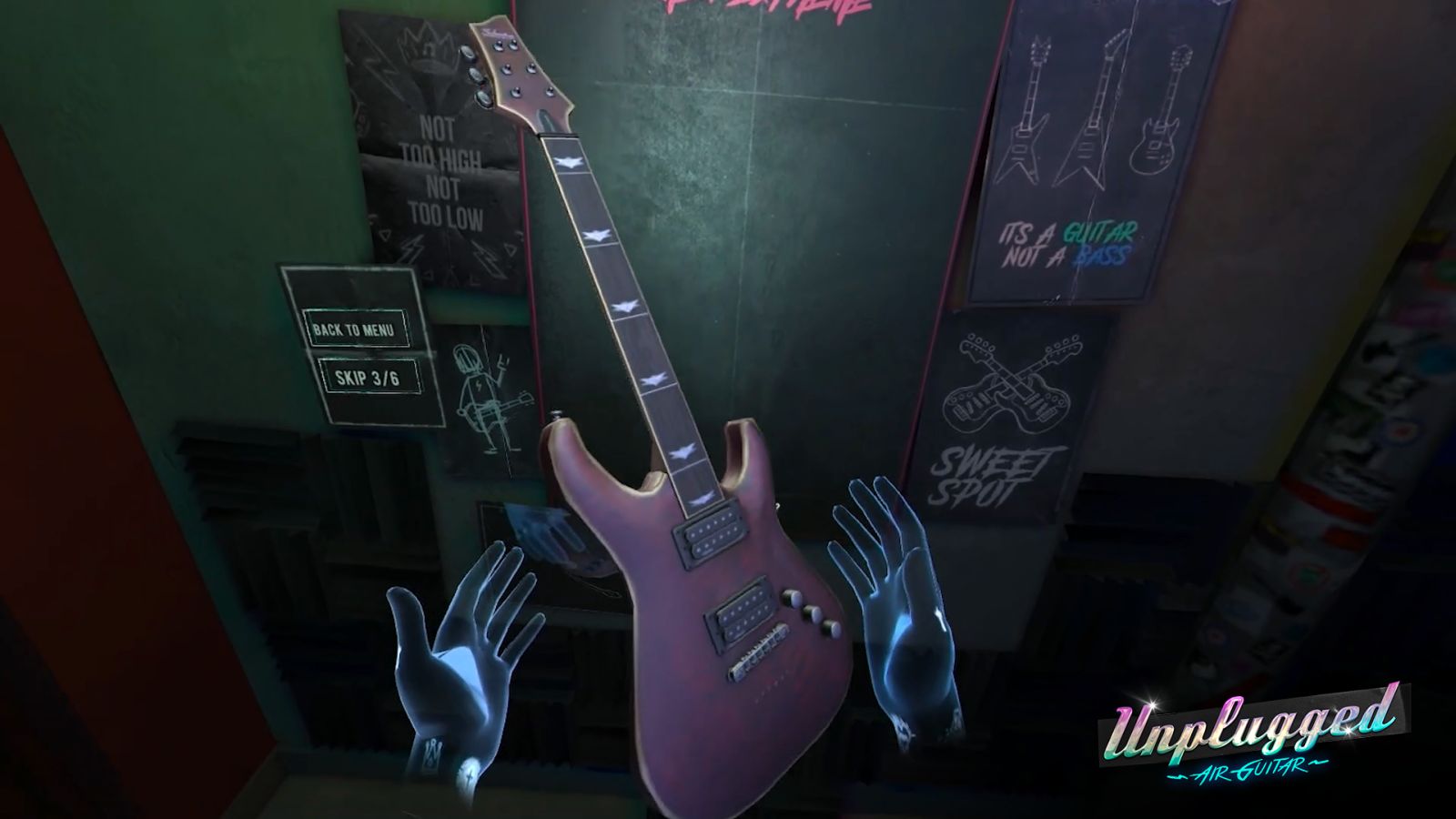 AAA rock-songs and indie gems
Unplugged lets players rock out to some of the world’s most famous rock songs on a virtual stage as they play air guitar fully powered by hand-tracking technology. Celebrating over five decades of rock history, Unplugged will feature a mix of diverse rock songs at launch including some of the biggest, loudest and most insanely cool songs from world-famous rock bands and several indie gems. A hand-full of songs were announced by Vertigo Games today:

About Unplugged
Play air guitar and write rock history in VR! In Unplugged you get to rock out hard to some of the biggest rock songs, using just your hands. No controllers or peripherals required. Are you ready to become a rock legend?! 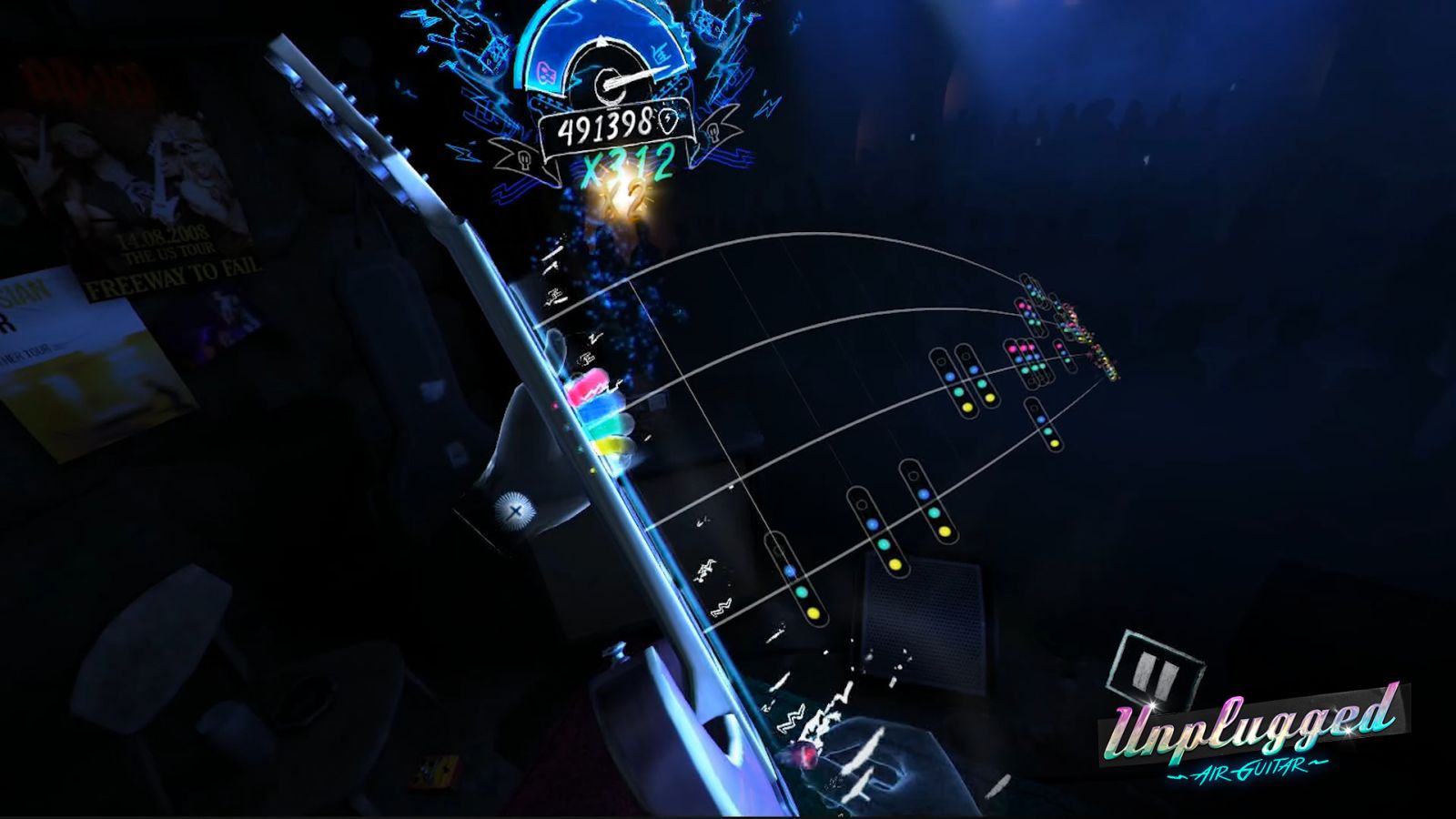 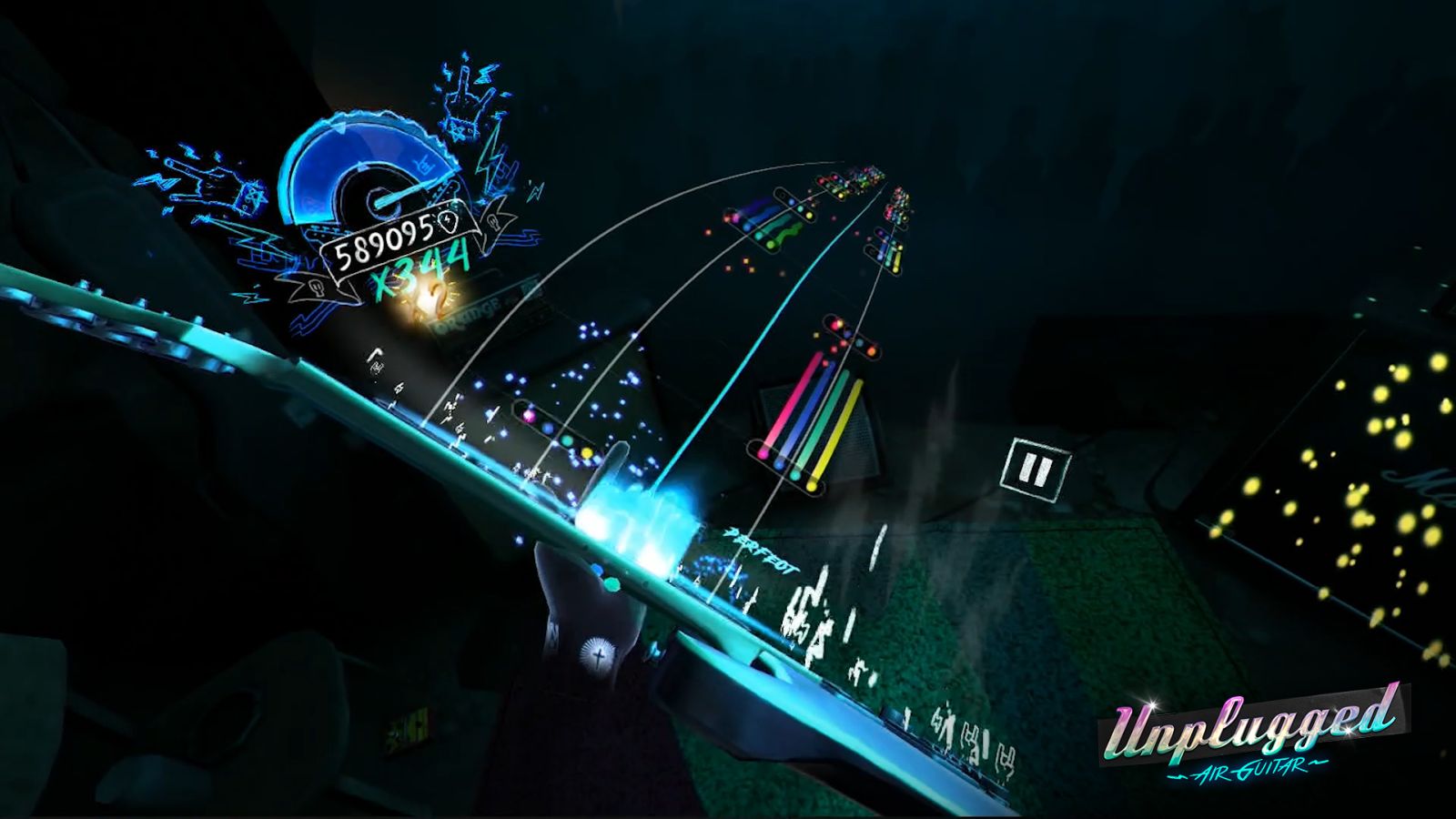 Jump on stage in Unplugged and rock out to some of the biggest and most insanely cool songs from world-famous rock bands, including The Offspring, Weezer and Ozzy Osbourne. Strap on your VR headset and use hand-tracking to play air guitar live on stage in front of ever-growing crowds. Pick from a selection of virtual guitars and amps to power yourself through an incredible rock journey. Match your fingers to the chords, strum the strings at the right time and become a rock legend. For the love of rock!

Become a rock legend: Perform your favorite rock songs on a live stage
Own the stage:  Engage the crowd with the rock performance of a lifetime
Build your career:  Unlock new songs and venues, and earn guitars and more
Rise to fame:  Compete with others to become a leaderboard superstar
Three ways to jam:  Start in easy mode, jam in normal mode and rock out in hard mode
Go on a rock journey: Experience 5 decades of famous rock songs, guitars, amps and more

Stay tuned to Gaming Trend for more info on Unplugged and for all your gaming, tech, and entertainment news!