Square Enix has announced Actraiser Renaissance, a remastered version of their 2D classic. Better yet, the game is available now for purchase on the Nintendo Switch, PS4, iOS, Android, and PC. You can check out the trailer above as well as a few details and screenshots below:

SUMMON THE LORD OF LIGHT AND DEFEAT EVIL WITH ACTRAISER RENAISSANCE, REMASTERED FOR MODERN PLATFORMS 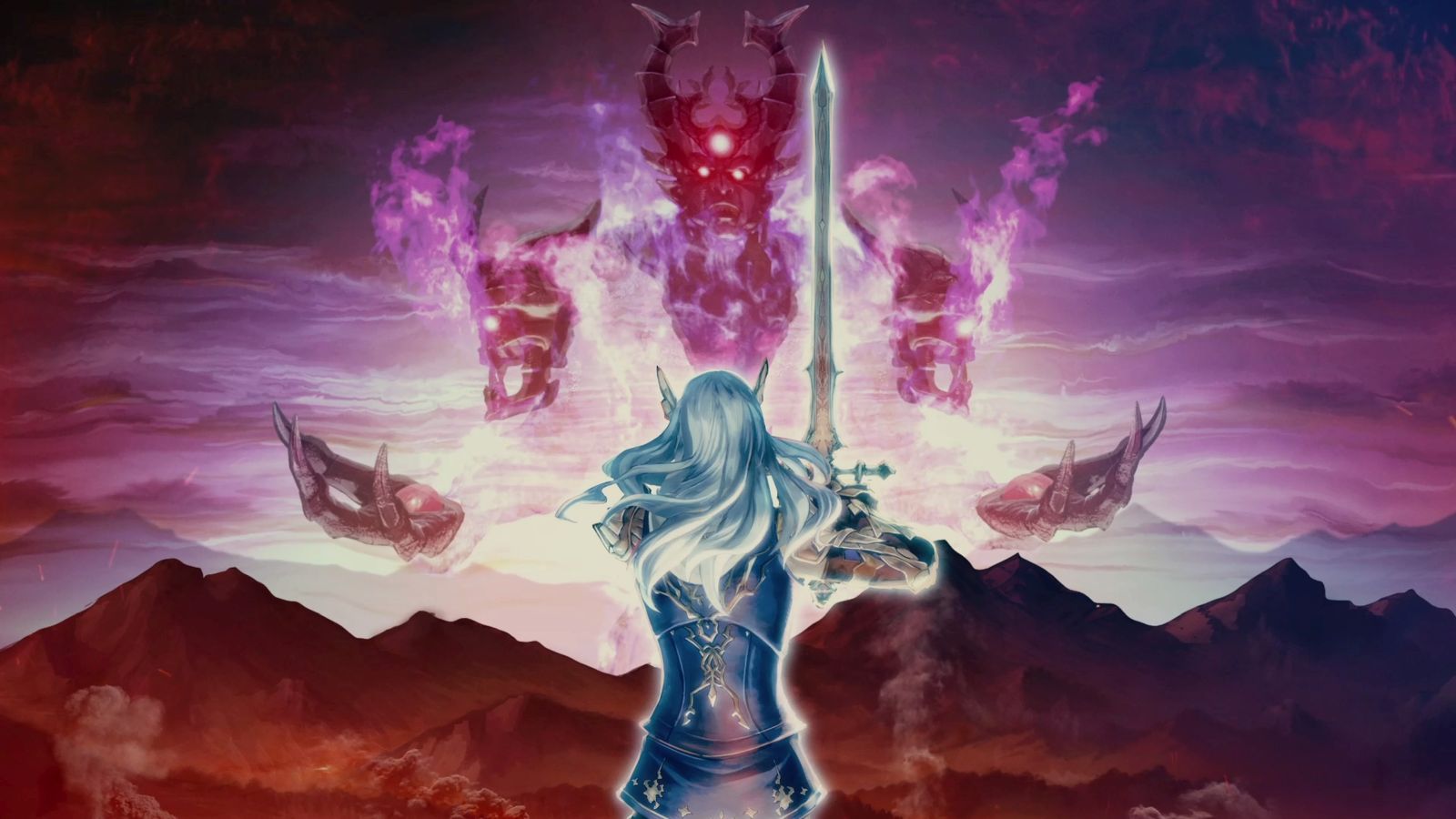 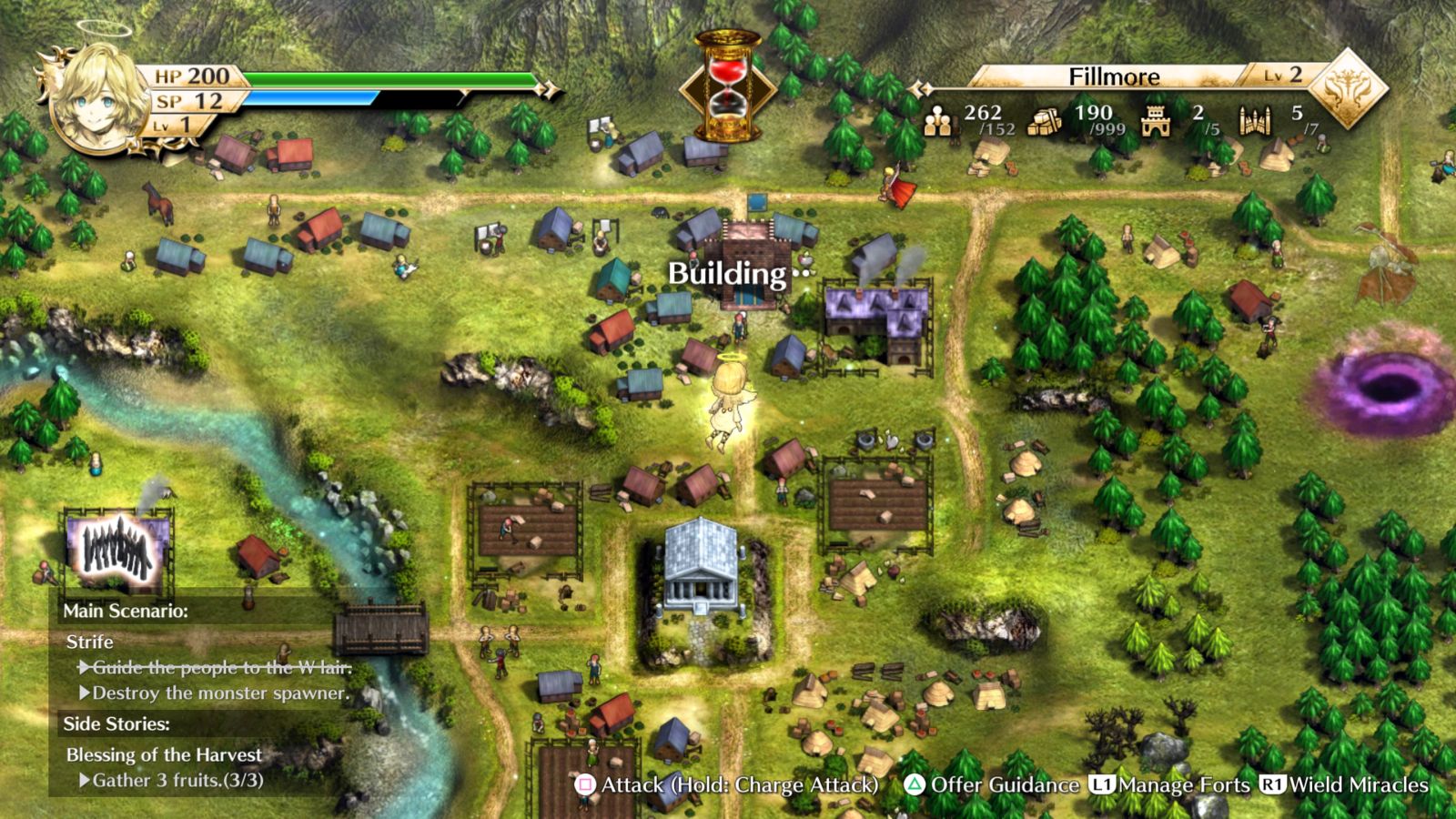 Actraiser Renaissance combines 2D action and platforming with city-building simulation. Help humanity prosper by playing as the Lord of Light and their loyal angel in a world beset by evil. Utilize your miraculous powers to summon lightning and trigger earthquakes to remove obstacles that impede the growth of your civilization. Explore the vast new realm, build, and protect your settlements with the angel’s mighty bow and arrow to ward off the evil monsters that prey on your people.

New updates and features include: 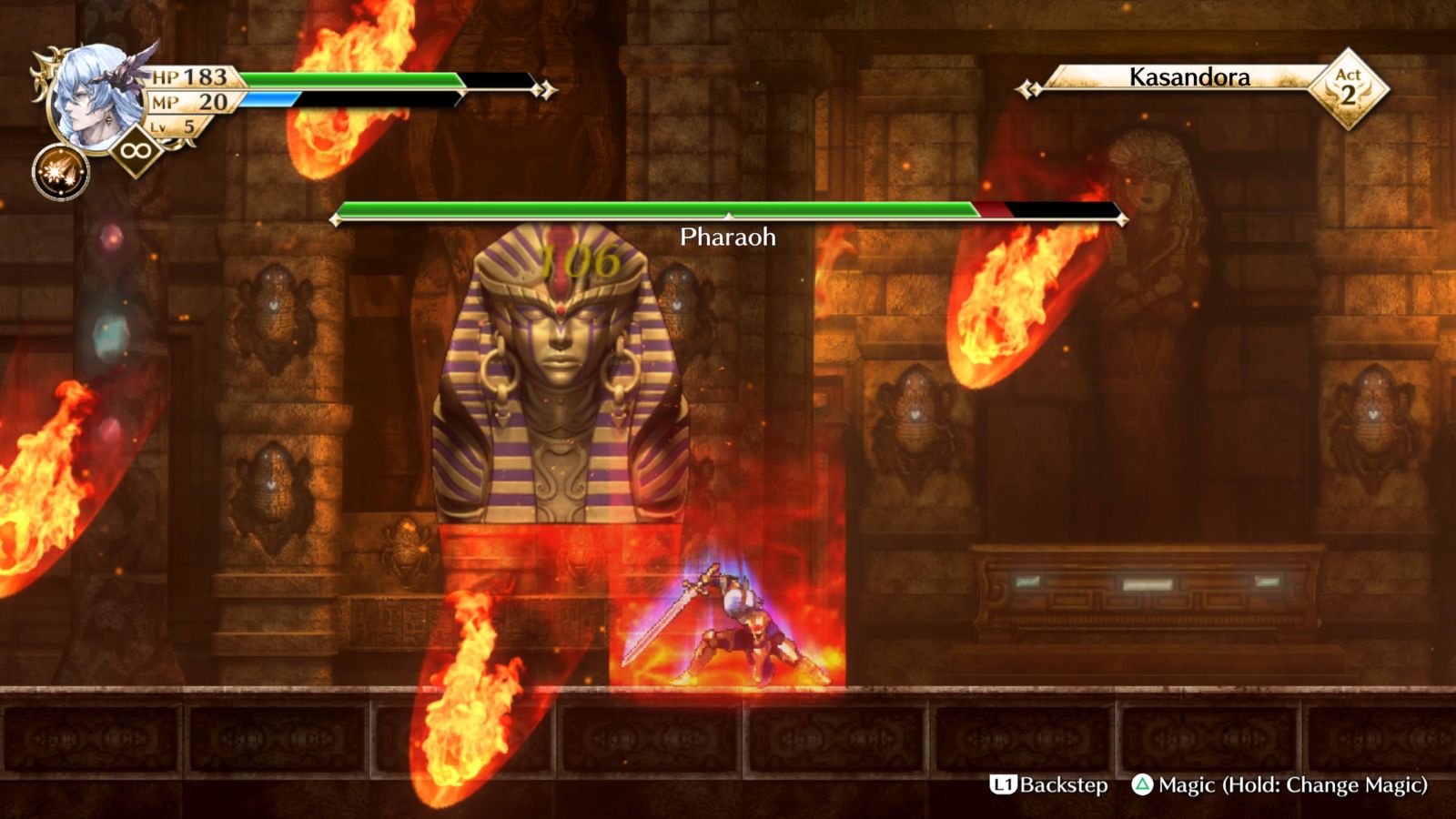 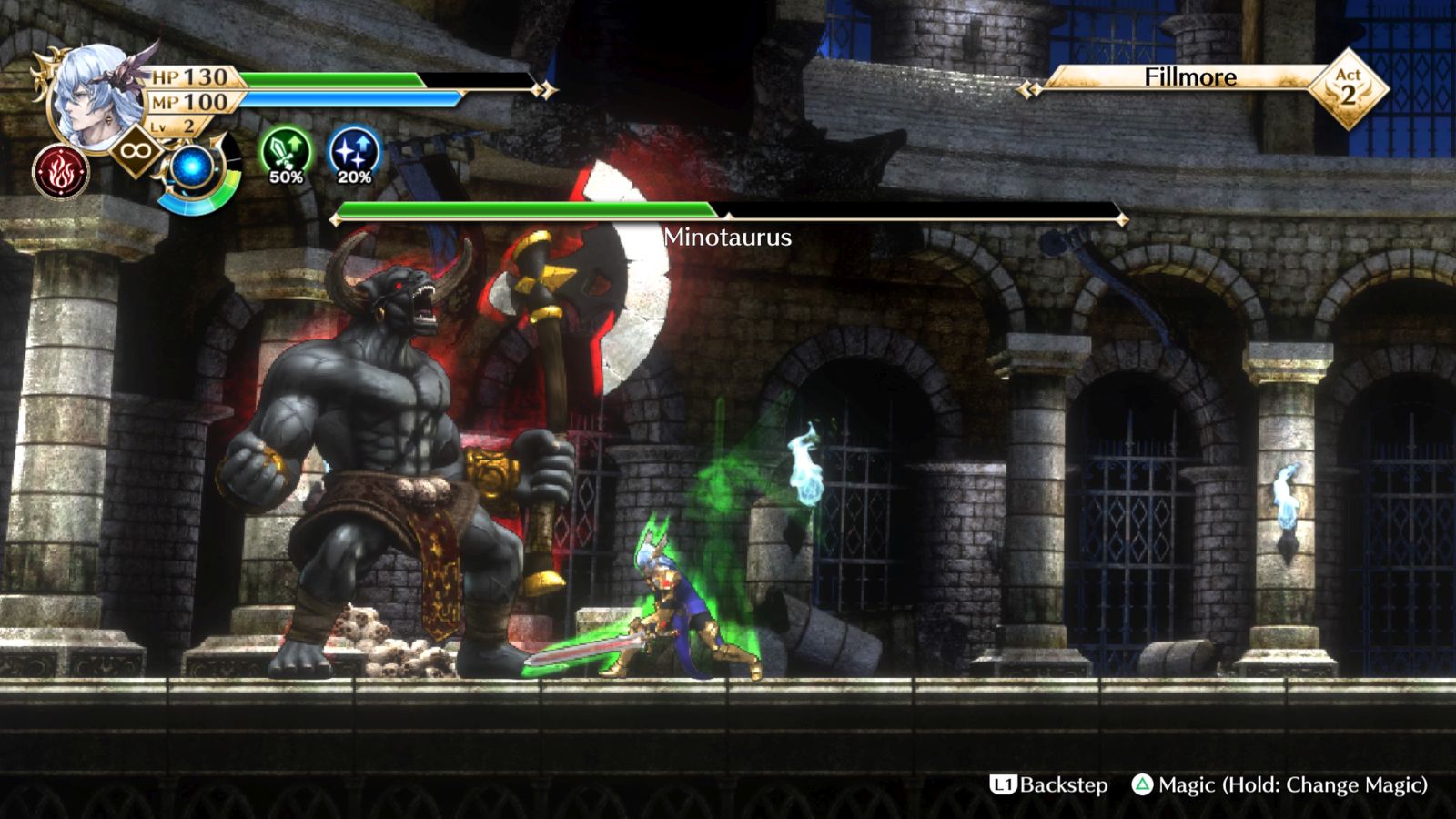 In celebration of the 30th anniversary of the original game’s release, players who purchase the game before November 1st, 2021* through the Nintendo eShop or the Nintendo store website and STEAM® will receive an early purchase bonus that includes a wallpaper and a mini soundtrack consisting of five in-game songs. In addition to the mini soundtrack, players who purchase via the PlayStation store before November 1st, 2021* will receive an original PS4 theme with background music.

Actraiser Renaissance is available now digitally for the Nintendo Switch™ system, the PlayStation 4 system, PC (STEAM®) and iOS and Android devices. The title is rated E10+ by the ESRB. For more information, visit: https://square-enix-games.com/en_GB/games/actraiser-renaissance

Stay tuned to Gaming Trend for more info on Actraiser Renaissance and for all your gaming, tech, and entertainment news.