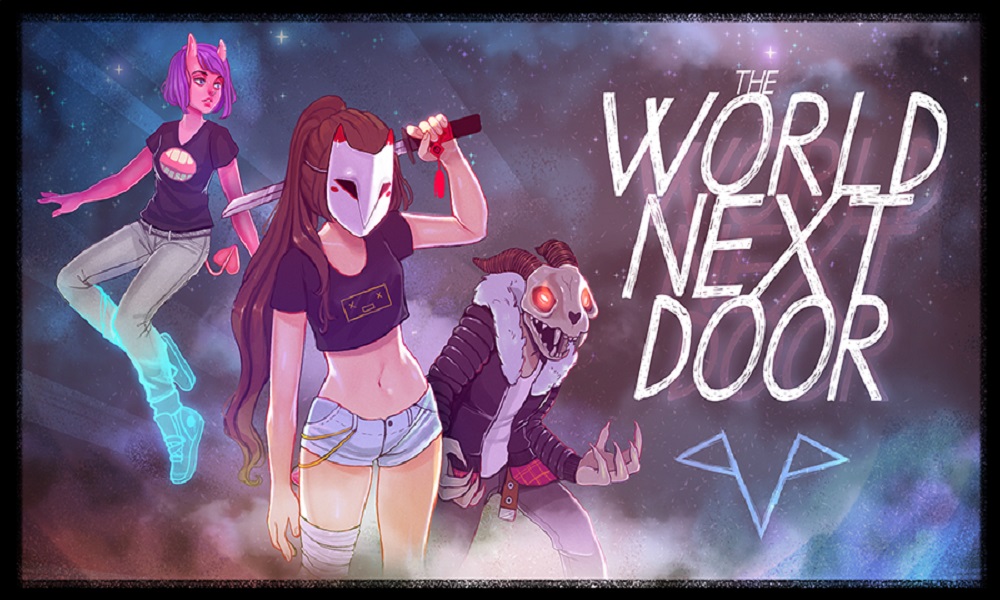 Today, Viz Media announced a partnership with Rose City Games to release independent games, with The World Next Door being the first project for the publisher. The narrative-driven game will be released on PC, with Viz Media planning to publish two more releases from Rose City Games in over the next few years.

The first title to be published by VIZ Media will be the supernatural action/adventure game, The World Next Door, developed by Rose City Games and featuring character designs by illustrator Lord Gris.

“It’s no secret that anime and manga fans love video games,” says Brad Woods, Chief Marketing Officer, VIZ Media. ”We’re excited to be able to bring an entirely new offering to our audience. VIZ Media has always been fan-first, and the team at Rose City is the perfect fit for developing games that our audience will love.”

“We’re very excited to collaborate with VIZ Media and the amazing creators in our indie game communities,” say Will Lewis and Corey Warning, Co-Directors and Co-Founders of Rose City Games. “The ability to pursue multiple original titles as independent developers is huge for us, and this partnership presents the potential to expand the worlds we’re creating beyond games.”

The World Next Door is a narrative-driven game that centers around Jun, a rebellious teen girl trapped in a parallel world inhabited by magical creatures. Inspired by the emotional storytelling and thrilling action of both anime and indie games, players can expect to meet and develop friendships with an eclectic cast of characters while uncovering the mysteries hidden within this world.

While the game is still early in development, you can keep up with progress of The World Next Door on its official website, and stay tuned for more news here on Gaming Trend.