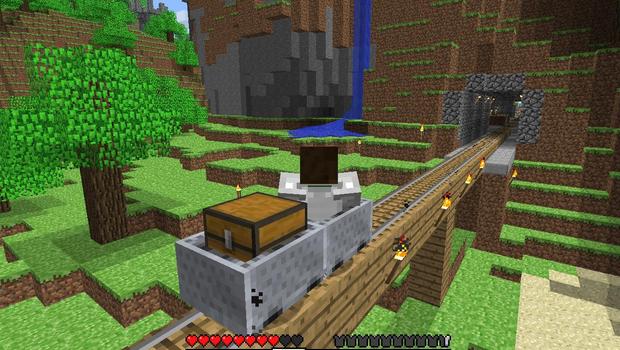 While the game already had a European release date, Sony has confirmed when Minecraft will make its way to the Vita in the States.

A post on the PlayStation Blog confirms that the Vita version of Minecraft will come to the PlayStation Store on October 14th, while the retail version will launch on November 11th.

The game will be free (digitally) to anyone who owns a disc or digital version of the PlayStation 4 or PlayStation 3 version. Buying the Vita version will also net you the PS3 edition, and a $4.99 upgrade to the PS4 edition.

Recently, the Vita version of Minecraft’s fate was in question after Microsoft’s acquisition of developer Mojang, but Head of Xbox Phil Spencer confirmed the game would still be supported on other platforms.