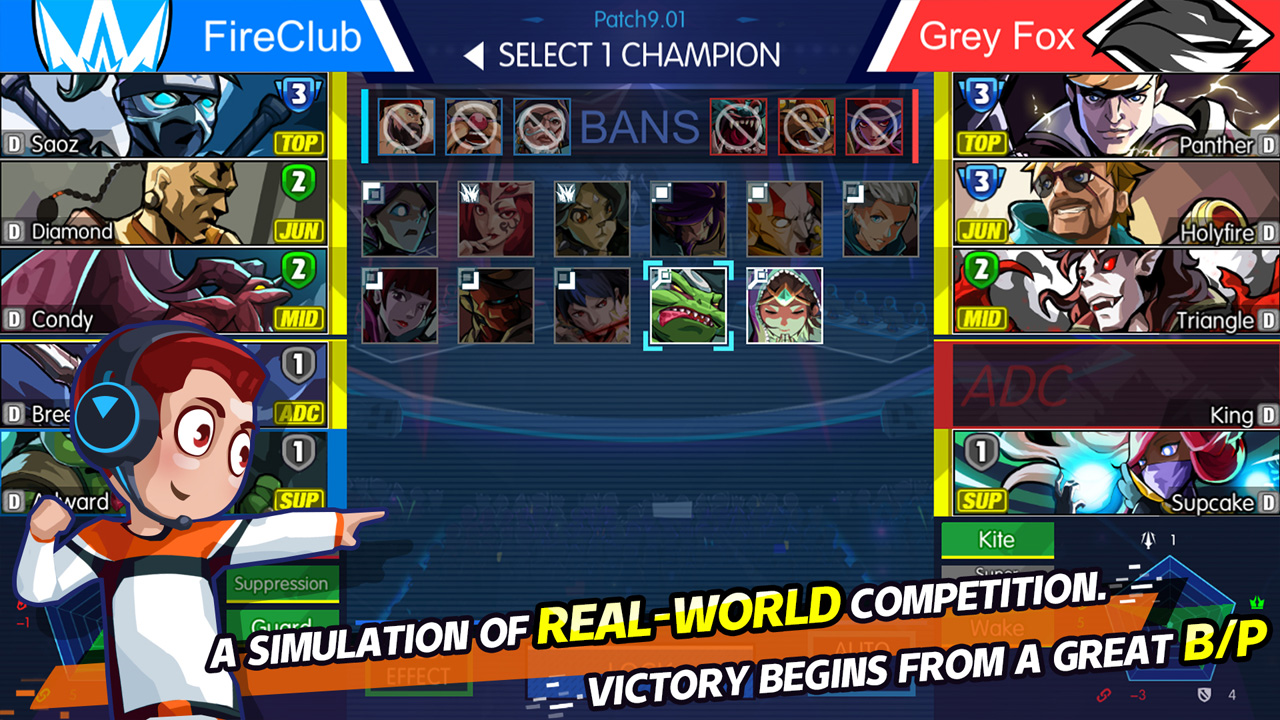 Coconut Island Games announced that it will release its simulation game eSports Legend for Nintendo Switch on April 23. The game will allow you to customize your own eSports team as you make it world-famous through several aspects of the business.

eSports Legend is an eSports club simulator. You are here to make an unknown amateur team world-famous within several seasons! In this game, you are a manager to manage a start-up eSports club. In the course of business, you need to build the team from zero and learn how to run it, such as participating in leagues and other ways to cultivate this unrecognized start-up team. Hundreds of members with unique personalities and skills are waiting for you to recruit! Else than the four major leagues, there are dozens of cups to challenge. Work hard, and you may own one of the legendary teams in the world championship! 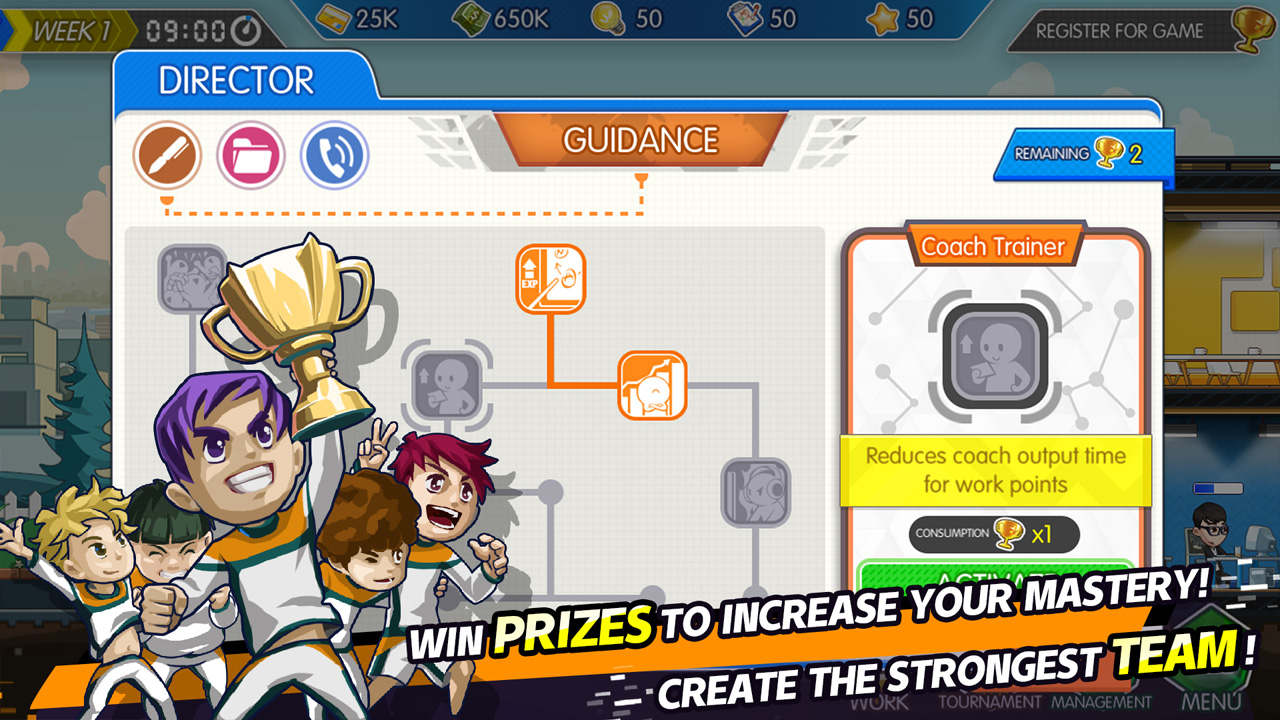