Drillmation Systems announced that it will release its bullet hell shoot-em-up game Chuhou Joutai on May 22 for PC. The game will take you through eight stages, and a demo is available now through itch.io.

Chuhou Joutai is a bullet hell shoot’em up in which you will have to weave through complex patterns containing anywhere from dozens to hundreds of bullets. 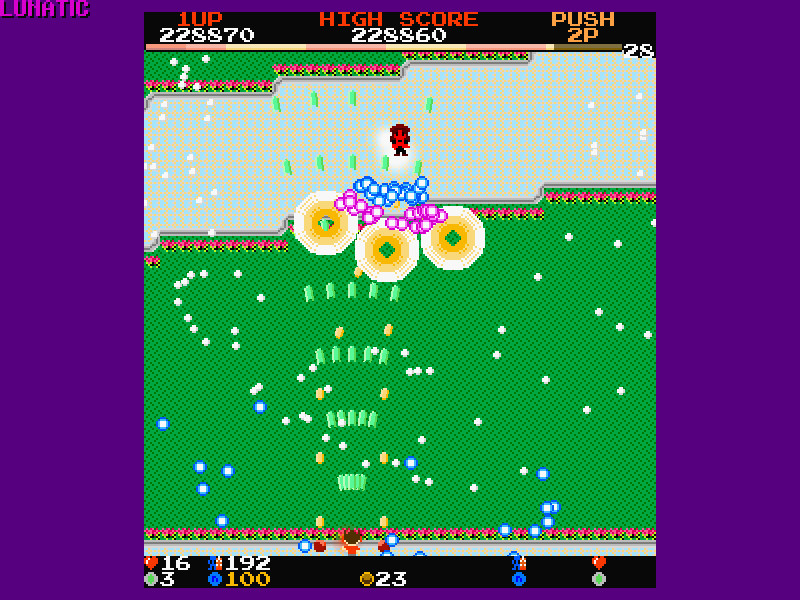 Chuhou Joutai takes you through eight treacherous stages in the capital city of Kozankyo filled with opponents that will throw colorful attack patterns which you’ll need lightning-fast reflexes to get through. You can focus your attacks to get through tight spaces and if you’re in a tight pinch, you can throw a bomb to clear the screen! Hair-pin curves and dare-devil turns – you’re gonna need to make these to survive. Think you’re up to it? Now get out there and show SPASDOT what you’re made of!