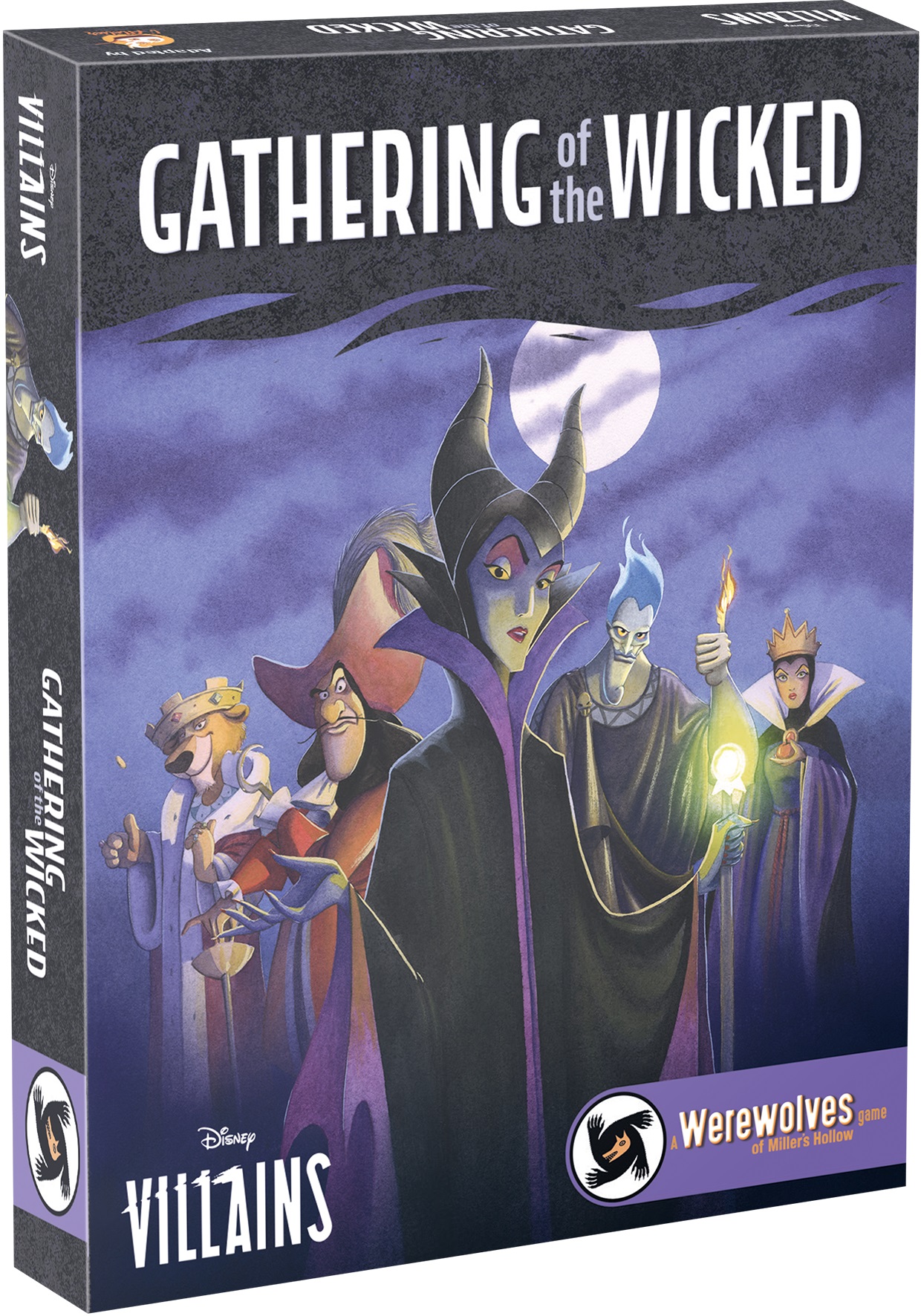 In a realm where all the ultimate baddies gather, what Disney villain would reign supreme and what villain threatens to be the traitor among you? Well, today Asmodee Group has announced that they may finally be ready to answer that question with their new party game Gathering of the Wicked. Based off of the original Werewolves of Millers Hollow, Gathering of the Wicked takes a new Disney spin to the hidden role genre on their 20th anniversary. 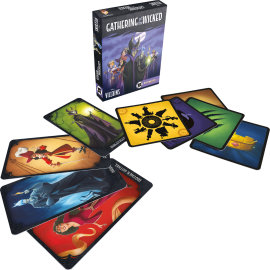 Two teams fight for control alternating between day and night phases. Each night, the Villains wake up one by one and use their unique abilities to chase their objectives. Each day, the gathering debates and tries to unmask the traitors amongst them. But since no one knows which team other players are on, trusting each other will be tricky, and bluffing will be their best route to dominance within their new surroundings. The game reinvents the traditional hidden role genre by creating new roles and specific powers for each Disney Villain character. While each role is known by the other players, every character also has a “secret alignment” that determines their objective – making it even trickier to know who to trust!

Can’t wait to see if Captain Hook or Maleficent is the traitor? Then you won’t have to wait long because Gathering of the Wicked is scheduled for release in October 2021. For any more updates until then, stay here on Gaming Trend.