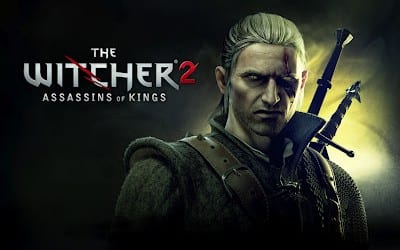 For gamers who are unfamiliar with the Witcher, but want to play its upcoming sequel, The Witcher 2: Assassins of Kings, developer CD Projekt RED has released a video that explains the setting. Warning: Video contains spoilers.

The story of The Witcher 2 begins just after the events of the first game. But you don’t have to know the previous events, because the sequel has a completely new story and sends the protagonist, Geralt, east of Wyzima (the main location of the first game). There the witcher will meet some old friends: Triss Merigold, the poet Dandelion, the dwarf Zoltan Chivay. Those who played the first game will recall some of this cast. A few dialogs refer to the first game, but recognizing these references just gives a little more meaning. If The Witcher 2 is your first encounter with Geralt, you will smoothly enter the story.