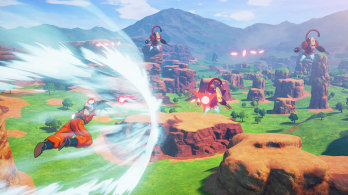 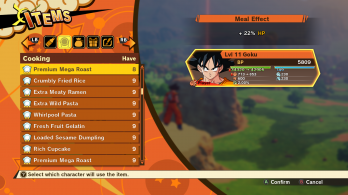 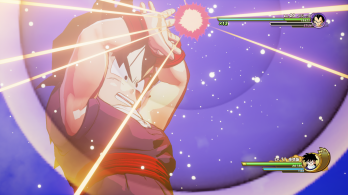 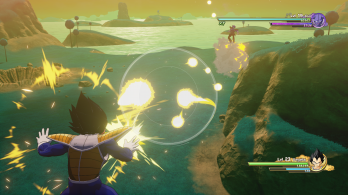 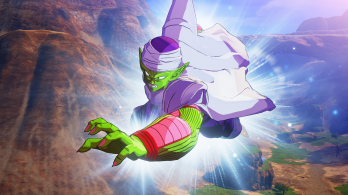 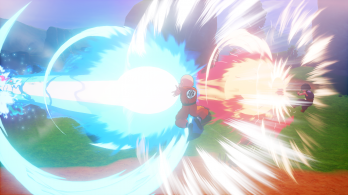 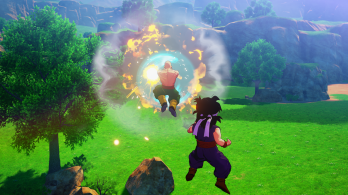 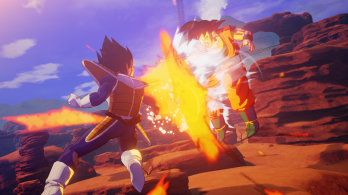 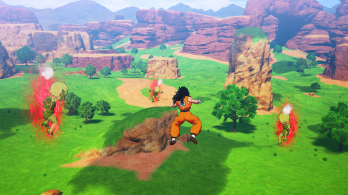 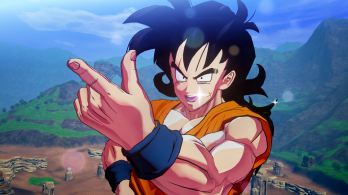 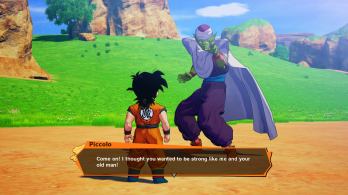 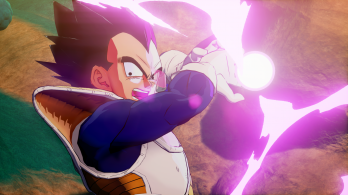 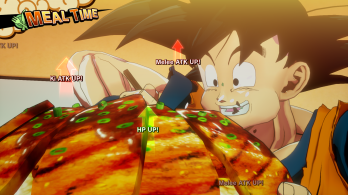 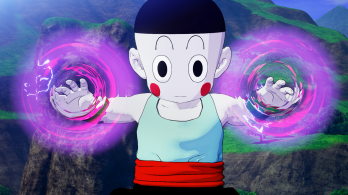 Previously it was only confirmed that Goku would be playable in Dragon Ball Z: Kakarot, but today, Bandai Namco announced that Vegeta, Gohan, and Piccolo will also be playable in the action RPG. In addition, Krillin, Tien, Chiaotzu and Yamcha are confirmed to appear alongside Goku, just as they did in the anime.

Legendary stories are often filled with legendary characters and DRAGON BALL Z definitely has a legendary cast. Today, we’re excited to officially announce the inclusion of Vegeta, Piccolo and Gohan in DRAGON BALL Z: KAKAROT, which is coming to the Americas for the PlayStation 4, Xbox One, and PCs via STEAM in 2020.

Additionally, we all know adventures are always better when shared with friends, and, as such, Goku will also be joined by his friends Krillin, Tien, Chiaotzu and Yamcha in DRAGON BALL Z: KAKAROT.