Today, astragon Entertainment and stillalive studios announced that they will release Bus Simulator for PlayStation 4 and Xbox One on September 17. The game will allow players to explore the fictional Seaside Valley with up to four players as they manage plenty of buses and navigate the public transit system.

Just like the PC version, Bus Simulator for PlayStation®4 and Xbox One will offer bus and simulation fans the opportunity to create their own bus company in the fictional European city of Seaside Valley and its surroundings – may it be in single-player or together with up to three additional players in multiplayer. Thanks to numerous officially licensed and carefully replicated buses of world-famous brands as well as countless challenging missions, players can look forward to long-lasting fun and plenty of variety. 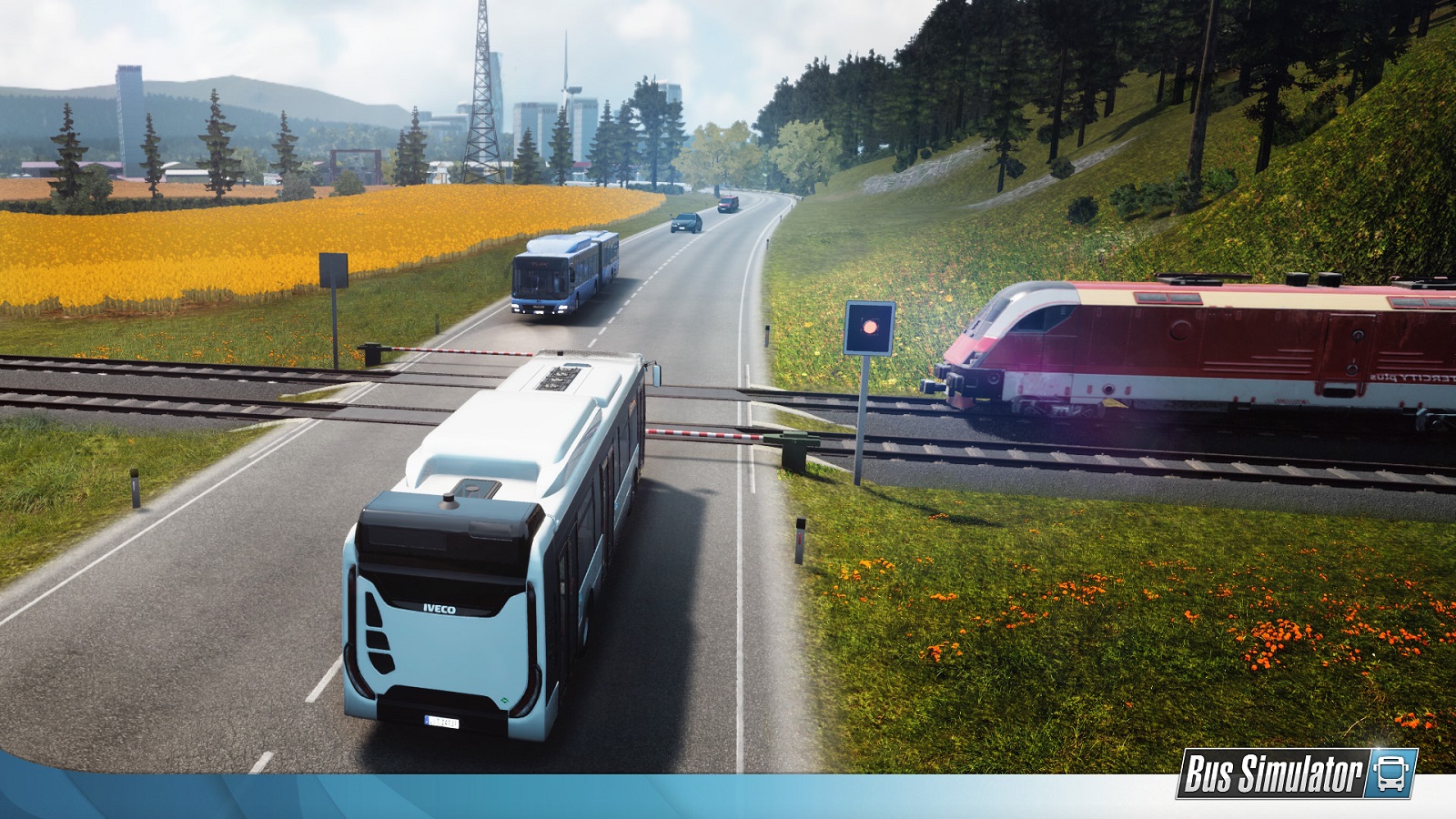