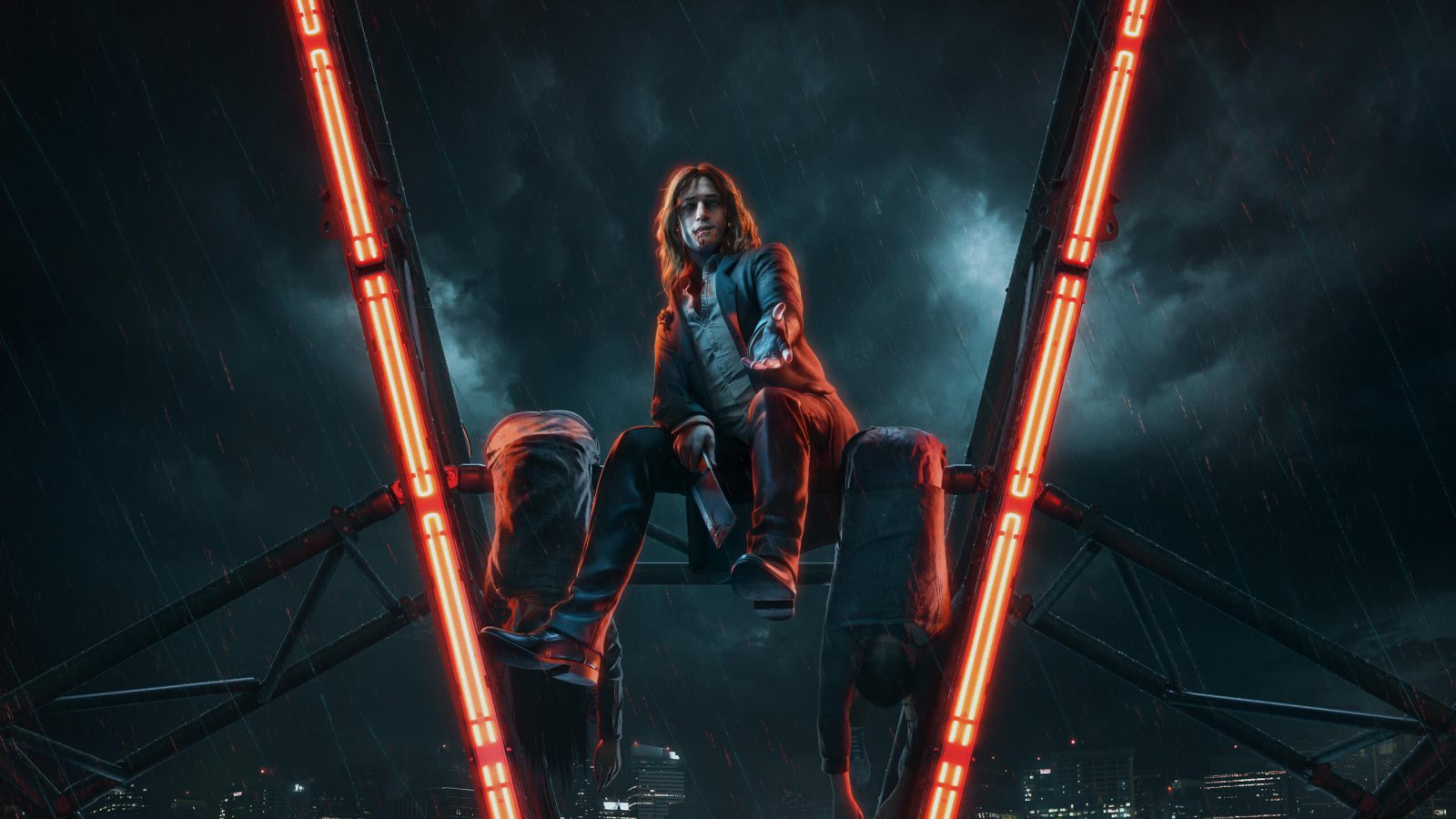 Renegade Game Studios has partnered with White Wolf Entertainment and Paradox Interactive to create an expandable card game based on Vampire: The Masquerade. The game is expected to be released in 2020 and will focus on a new way to experience the intrigue and politics of Kindred society along with hunger pangs of The Beast within.

Vampire: The Masquerade and the World of Darkness in which is it set is a seminal tabletop game universe that first hit the tables of tabletop gamers in 1991. It revolutionized tabletop roleplaying games by focusing on internal and interpersonal struggles of the immortals that inhabited its world. Vampires hide their true nature from humanity while trying to control the hunger for human blood that fuels their supernatural existence while also navigating a society filled with powerful and immortal allies and enemies whose relationships have been built over centuries, all to varying degrees of success.

The World of Darkness has since become the backdrop for innumerable stories told and experienced across every medium: from tabletop stories and video games enjoyed by gamers around the world to novelizations, television shows, and new media shows consumed by gamers and non-gamers alike. The Masquerade, the challenges of controlling The Beast, the politics and intrigue of the Camarilla, and The Eternal Struggle are a rich backdrop for immersive and narrative game experiences.

“Vampire: The Masquerade revolutionized the landscape of tabletop games,” said Renegade Game Studios President and Publisher, Scott Gaeta. “We’re excited to create a new game that explores the beauty, conflict, and horror of the World of Darkness for tabletop gamers.”

“Renegade Game Studios is well known for its innovative game design and high quality standards” said Jason Carl, World of Darkness Brand Marketing Manager and host of L.A. by Night at Geek and Sundry. “They are the perfect partner to bring Vampire: The Masquerade into this format. We are thrilled to be working with this award-winning team, and we know our Vampire community is going to be as excited for this new game as we are!”

Vampire: The Masquerade – The Expendable Card Game will be released in 2020. Check back with Gaming Trend as more news becomes available about this historic partnership.