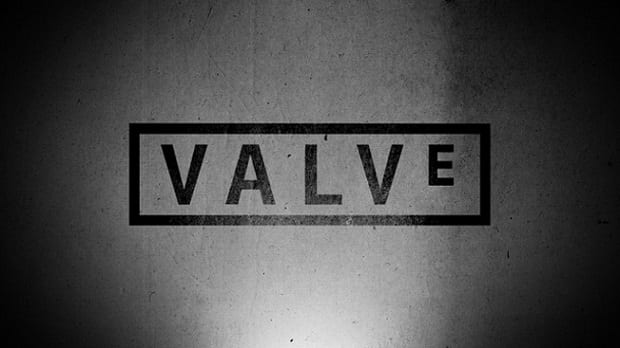 According to a report by Gamasutra, Valve laid off a number of employees yesterday. As of now, no exact number of layoffs is known, although at least one person has publicly confirmed their firing; Jeri Ellsworth, an engineer, posted a tweet stating “yup. Got fired today. Time for new exciting projects.” Amid the speculation about the number of layoffs at Valve and the reasoning behind them, co-founder Gabe Newell made this statement to Engadget:

“We don’t usually talk about personnel matters for a number of reasons. There seems to be an unusual amount of speculation about some recent changes here, so I thought I’d take the unusual step of addressing them. No, we aren’t canceling any projects. No, we aren’t changing any priorities or projects we’ve been discussing. No, this isn’t about Steam or Linux or hardware or [insert game name here]. We’re not going to discuss why anyone in particular is or isn’t working here.”

As many as 25 employees may have been impacted by the layoffs, which some of those affected have referred to as a “great cleansing” in light of “large decisions” at Valve. Develop reports that director of business Jason Holtman has also left the company. Gaming Trend wishes those impacted the best of luck.