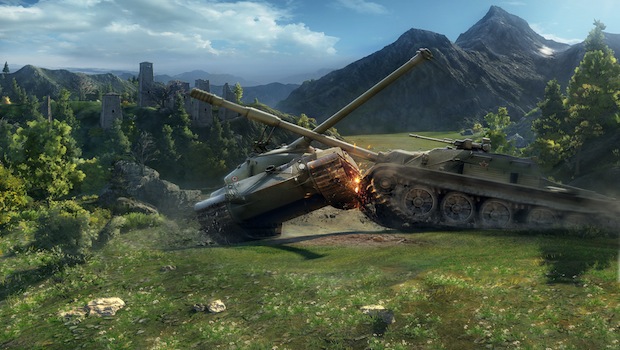 Players of the hit MMO wargame World of Tanks have been urged by the developer to change their passwords after a security breach was reported earlier today.

Wargaming, the developer, issued a statement on worldoftanks.com to inform members of the scare:

They also recommended changing your password if you happened to use it for any other accounts on different sites unaffiliated with your Wargaming ID. No word yet as to how long the site was exposed, or who might have been behind the invasion of privacy. To further recover from the game’s temporary vulnerability, Wargaming has set up a “Change Your Password” event, which offers a one-time payment of 300 coins of in-game currency to everyone who follows the advice to update their password, urging players to “keep your tanks secure by maintaining safe account practices.”

World of Tanks is a team-based MMO that recreates epic armor battles in a World War II-esque setting, and has over 50 million registered players. In fact, the game set a Guinness World Record in Russia on January 21st of this year, when a staggering 190,541 gamers logged onto a single server.