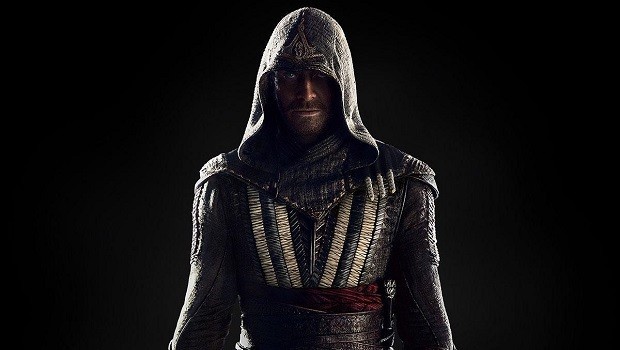 Calling one of the two provided numbers plays a pre-recorded message from Rikkin, played by Jeremy Irons, explaining he is currently out of the Abstergo offices and won’t return until late March. Emailing the address on the card provides a similar, written response.

The Assassin’s Creed movie is expected to release on December 21, 2016. Jeremy Irons and Brendan Gleeson were both confirmed to be playing roles in the film alongside Michael Fassbender and Marion Cotillard. It is being directed by Justin Kurzel, director of 2011’s The Snowtown Murders and 2015’s Macbeth.